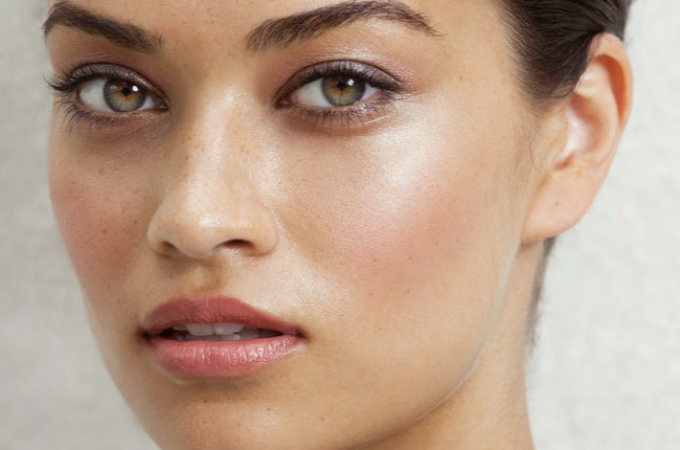 When we think about ways to get healthier or more beautiful skin, the focus tends to be on three different things: diet, habit, and products. There are certain foods, like tomatoes, dark chocolate, sardines, and walnuts (to name a few) that are known to have benefits such as staving off wrinkles, improving color, and even facilitating that “healthy glow” we all strive for. There are simple habits, such as learning to protect yourself from the sun (while still soaking up a little bit), washing your face regularly, etc., that can also make an incredible difference. And of course there are innumerable beauty products and procedures meant to keep skin healthy and attractive.

What we don’t hear about as often are breathing techniques that can actually help bring about better skin. It’s the sort of thing that isn’t exactly surprising to hear, but which doesn’t get too much attention – and which requires some degree of practical explanation. That’s just what we got when Vogue decided to profile an LA-based “healer” last year, however – someone who “teaches clients to breathe their way to better skin.”

It might sound like a yoga instructor has simply gotten carried away, but the scientific reality of it is actually fairly straightforward. As the profile put it, the whole point of deep breathing exercises is to eliminate excess carbon dioxide from the body and bring in a rich supply of oxygen – thus invigorating cells and tissues and improving circulation. These things alone can help the skin to remain colorful and healthy, but there’s also the side benefit of reduced stress. As we know, stress can at times have a negative effect on skin as well.

Given all of this, then, what breathing exercises might be useful for those who are interested in healthier-looking skin? These are a few to keep in mind. 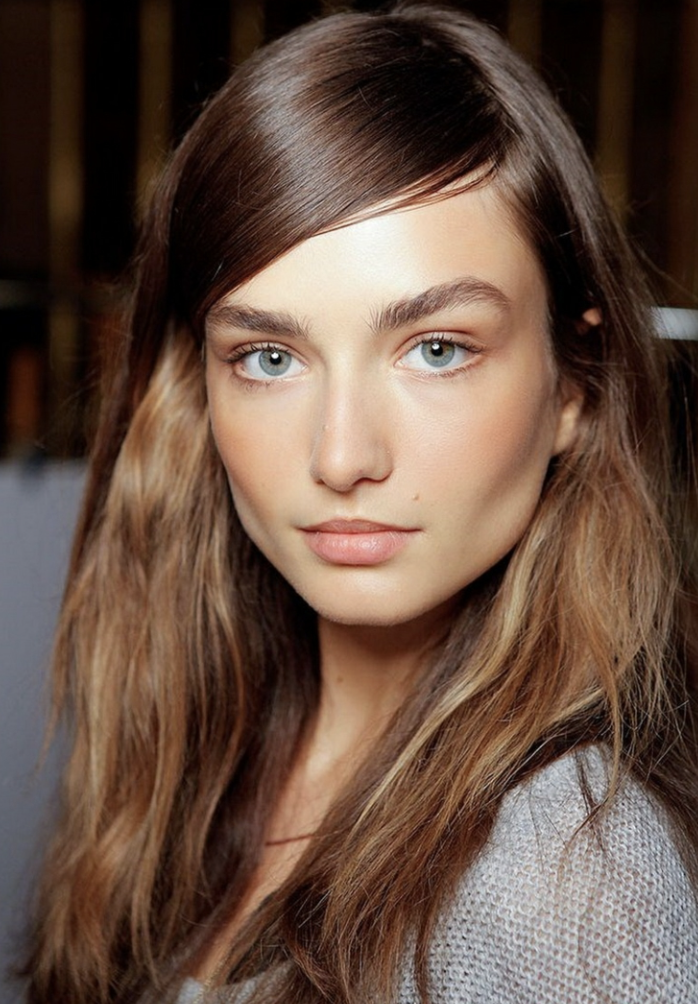 Deep Breathing – This is the exercise specifically referenced in the Vogue profile, though it may have been best described in an even more recent article aimed at gamers who need to find ways to relax. There, it was referred to as possibly the easiest breathing technique out there but also one of the most effective. It’s the simple practice of breathing in deeply through the nose and out at an equal rate through the mouth – just deep, focused, methodical breathing.

Sama Vritti – This is actually another technique referenced in the aforementioned piece targeting gamers, and it’s also commonly referred to as “equal breathing.” It’s essentially the same as deep breathing, except that inhalation and exhalation should both be through the nose, and breaths should be counted. As with deep breathing, the goal here is to breathe from the diaphragm (ideally in a seated posture, relaxed but straight-backed).

Breath Retention – This is a practice meant to focus on the pauses in between breaths, rather than just inhalation and exhalation. The idea is to breathe in deeply, hold for a set number of seconds, then exhale and hold for the same duration at the “bottom” of the breath. It’s largely used to teach concentration, but can also improve breathing in general.

Single Nostril Breathing – This is also sometimes called alternate nostril breathing. Basically, it’s the same practice as ordinary deep breathing, but for the fact that you literally hold one nostril at a time shut with your fingers. It’s a narrower, more focused version of deep breathing that can have strong effects on circulation and ultimately be very helpful.