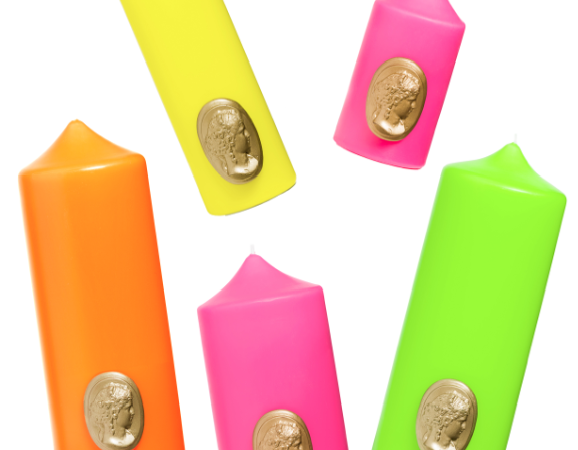 I got a feeling, that this summer’s trend is all about colors… I’m already into strong and happy colors instead of classical chic colors such as black and white, not only for my clothes but also regarding interior design and accessories. The neon candles by La Maison Cire Trudon are the perfect addition in my Parisian apartment.

La Maison Cire Trudon is an authentic Parisian brand with a rich heritage.

Once upon a time….in 1643 a salesman named Claude Trudon arrived in Paris and became the owner of a store in Rue Saint-Honoré. He was a grocer but also a wax merchant and supplied his customers with candles for lighting their homes and for the parish. On the eve of Louis XIV’s reign, Trudon thus created a small family manufacturing business that was to carry his name forward and make the fortune of his heirs. His son, Jacques, also became a shopkeeper and wax producer and entered the court of Versailles in 1687, as apothecary distiller of Marie-Thérèse, wife of the King. In the 18th century, in 1737, Hierosme Trudon purchased the most famous wax factories of the era from the official wax provider to King Louis XV. Trudon grew and began supplying the French court and the most important churches. The Trudon company supplied Versailles until the very end of the monarchy. As Napoleon’s wax producer during the Empire, the company survived the arrival of domestic lighting and the birth of the “electric revolution” continuing to prosper. Trudon continued its work throughout the centuries, without ever interrupting its activity, particularly through the making of traditional candles and perfumed candles for the greatest names. It is now the oldest and most prestigious wax manufacturer in the world.

I discovered that candles dressed up in pop colors are a true eye-catcher and are giving a fresh note wherever I put them.

Yellow, pink, orange or fluorescent green, candles of this collection create a happy rainbow in your flat. 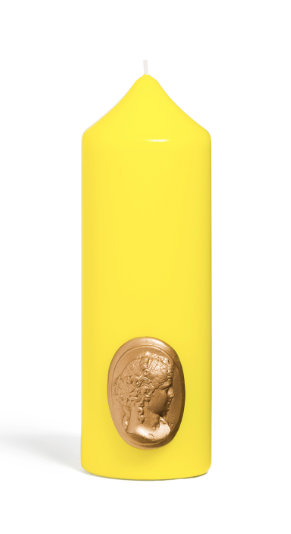 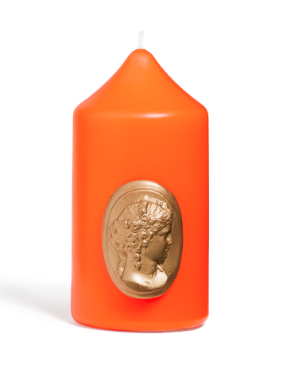 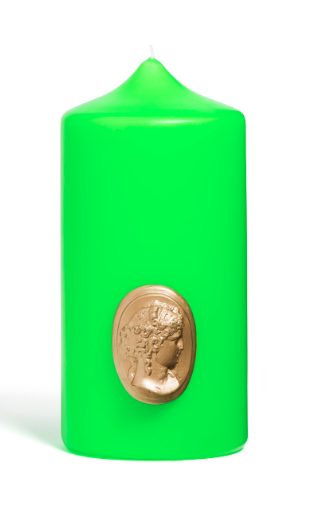 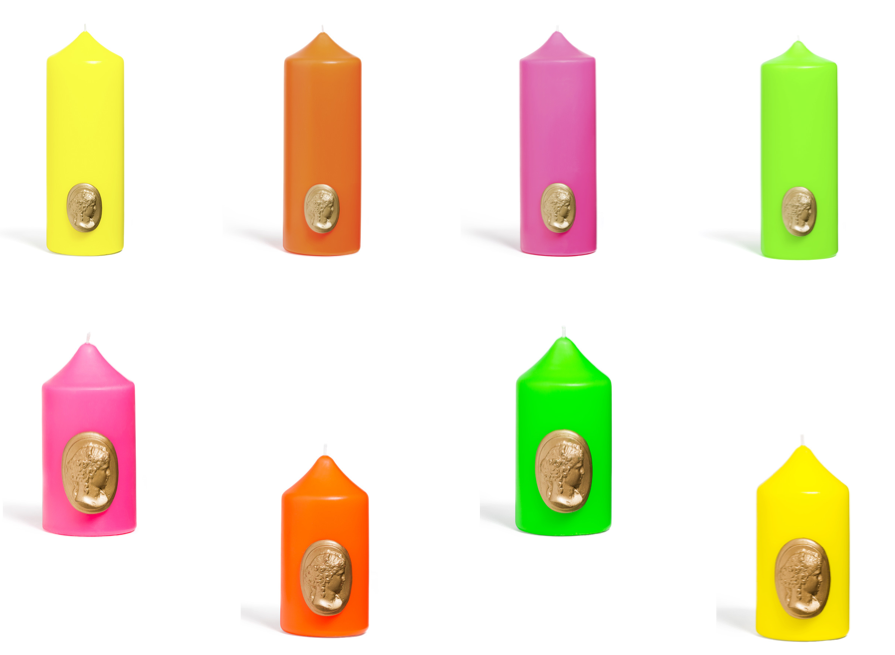 I really adore them.