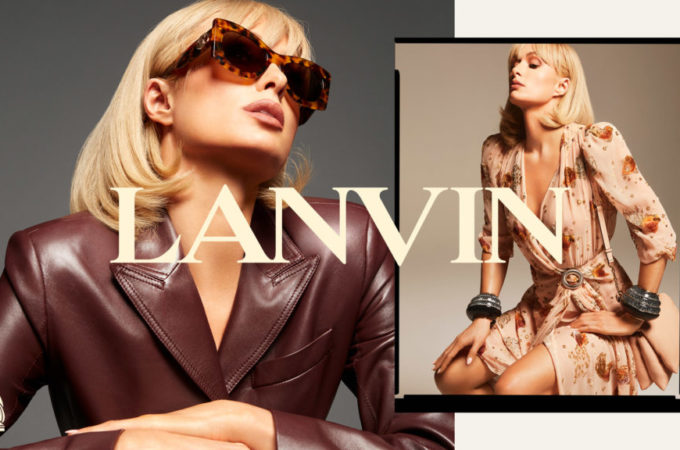 Inspired by 1950’s portraits of New York City’s society women, then referred to as “swans”, this campaign interprets the modern-day swan – the influencer. 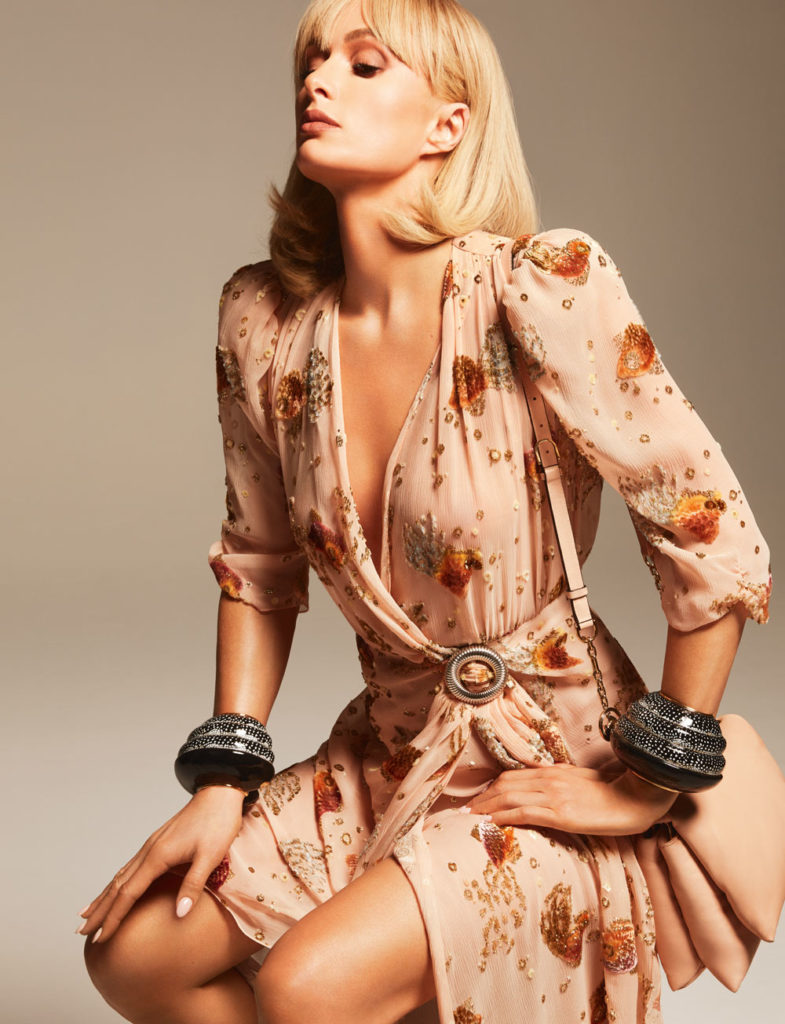 Sialelli chose Paris Hilton as the incarnation of this mediatic era in today’s society being at its origin. Hilton installed a new paradigm based on a self-generated way of communicating which influenced and inspired new generations, amplified by social networks and mainstream media. 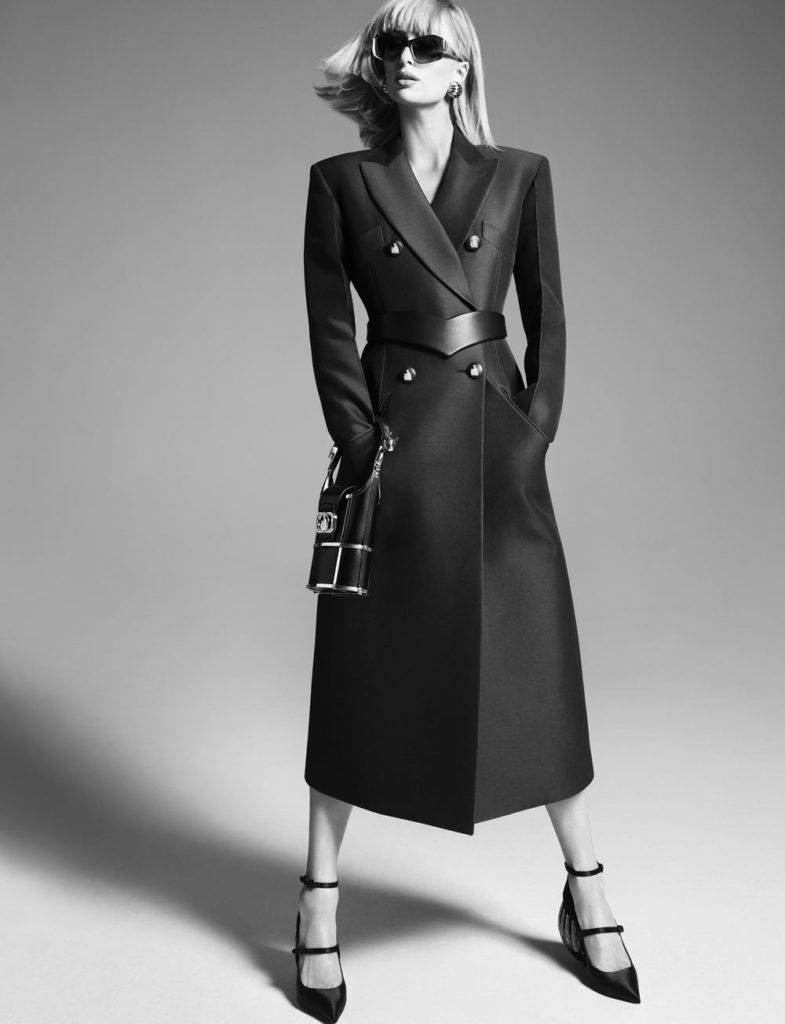 Explore the pieces from the Lanvin Spring/Summer 2021 collection. Titled Yu Garden, the collection was shown in the eponymous place in Shanghai on October 17, 2020. It explored the exchange between the old and the new, heritage and the contemporary, and a reexamination of the legacy of the Maison, its design archives and LANVIN’s ideological meaning.

“When we began discussing this campaign, I knew I wanted to portray Paris Hilton in a way that she has never been before”, says Lanvin creative director, Bruno Sialelli. The imagery that captures his spring/summer 2021 collection sees the so-called socialite resplendent in his designs. “I felt incredible”, Hilton recalls of the socially distant shoot. “I just felt empowered, elegant, and chic.” VOGUE 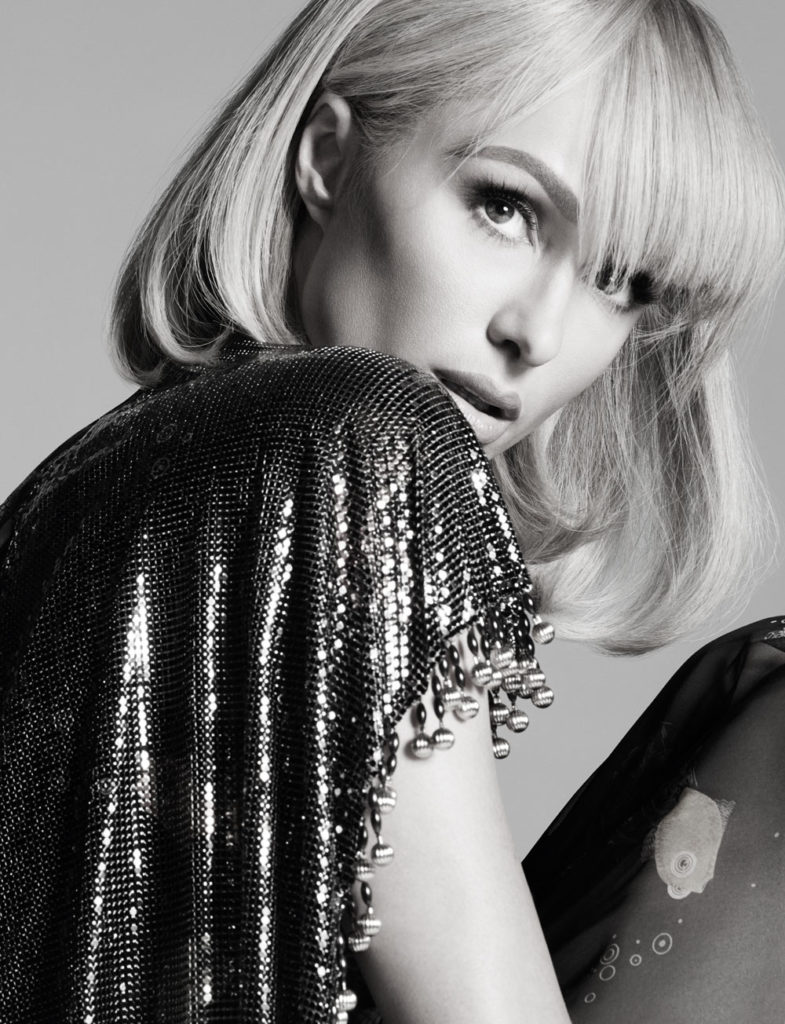