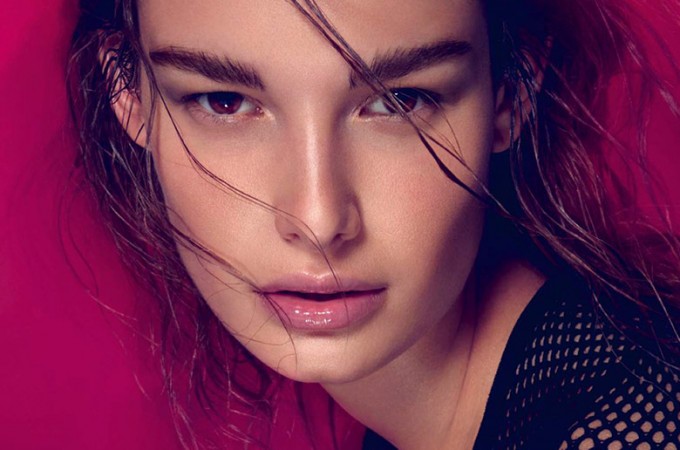 This month we can’t keep our eyes off Ophélie Guillermand.

That French natural beauty is one of the most exciting new faces of our times.

She is sensual, feminine and minimalistic in the same time and with that she catches one job after the other.  Calvin Klein, Céline, Alexander Wang, Balmain, Balenciaga, Marc Jacobs, Jil Sander and Chloé, just to name a few, have fallen in love with her.

Born in Verdun and raised in the French Alpes, Ophélie now lives in New York. She started modeling as a hobby and finished highschool, but that was before she was discovered. Everything happened quickly at one moment, she moved to New York and here her career began. Nowadays Ophélie travels a lot for work and hits the runway on every fashion week and gets booked for many campaigns.

We can’t wait to see more of her & wish her lots of success and a long career. 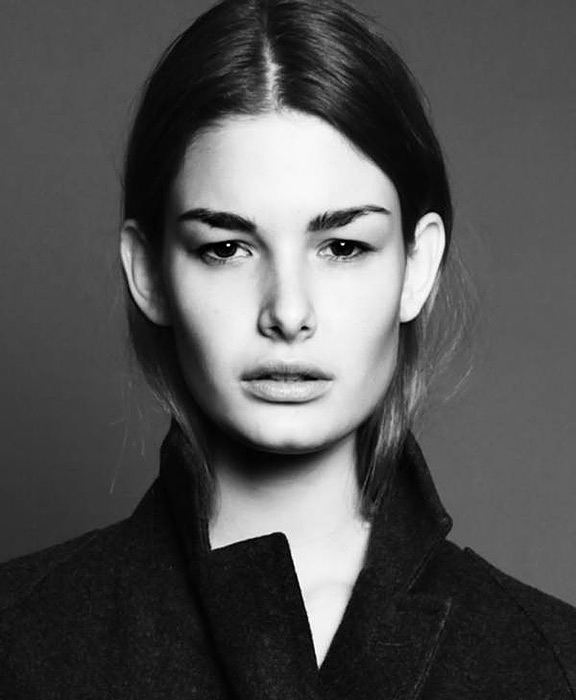 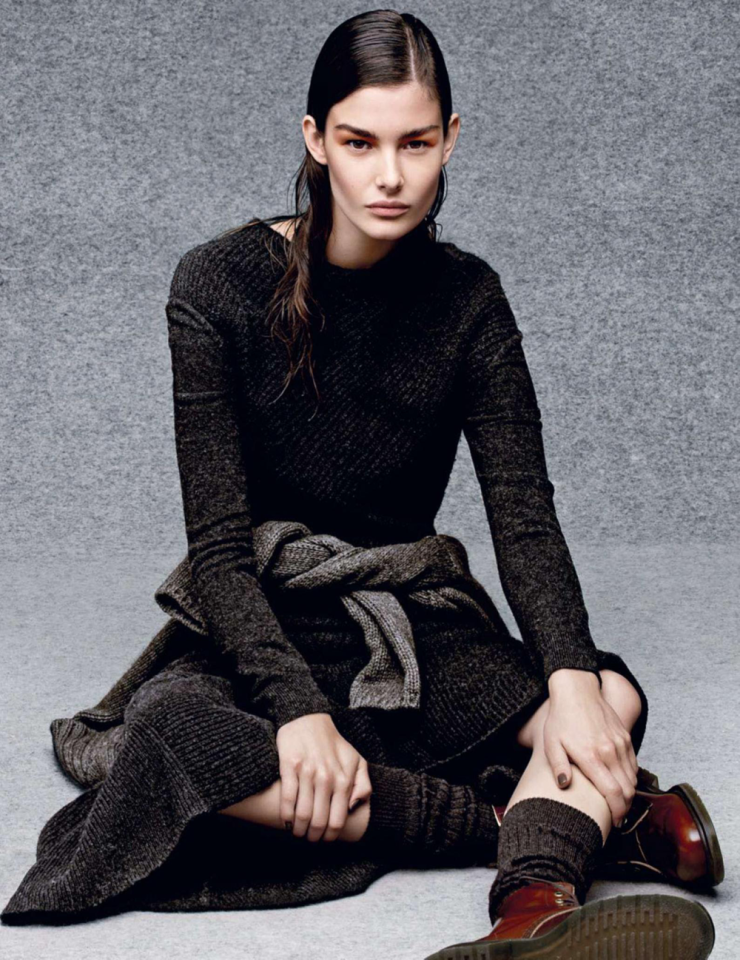 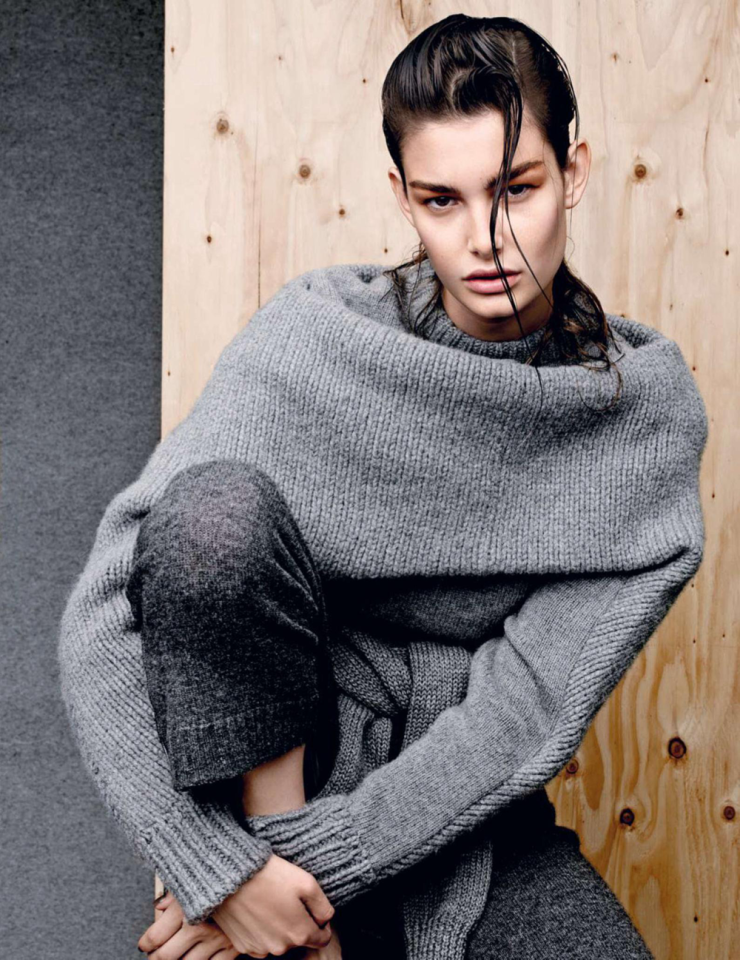 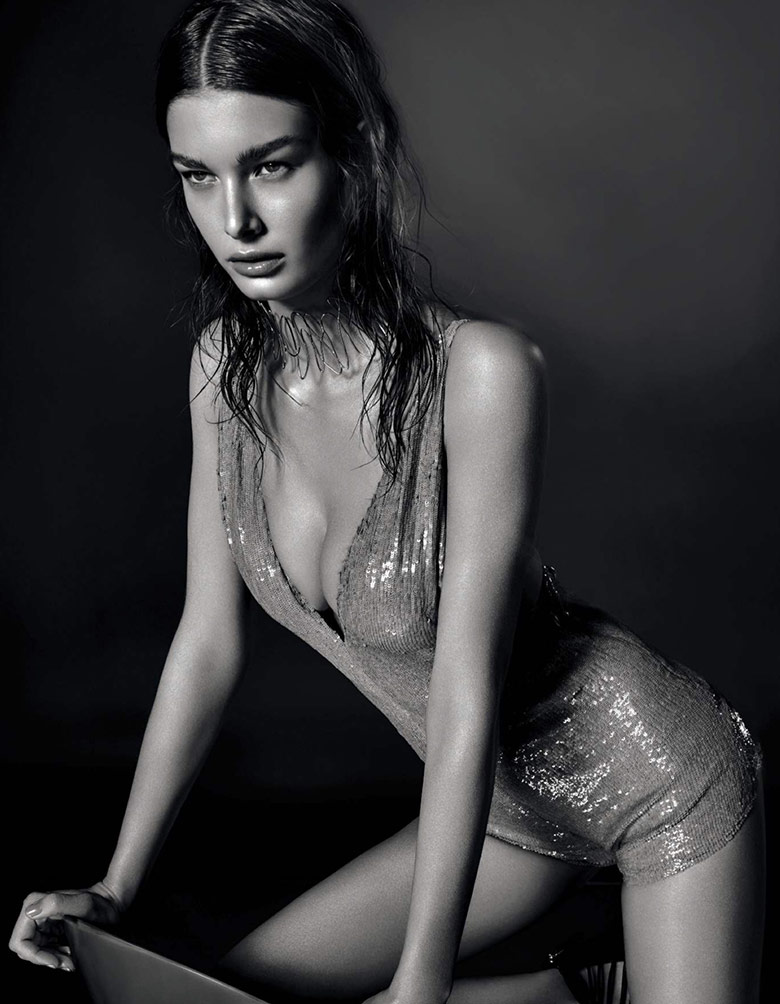 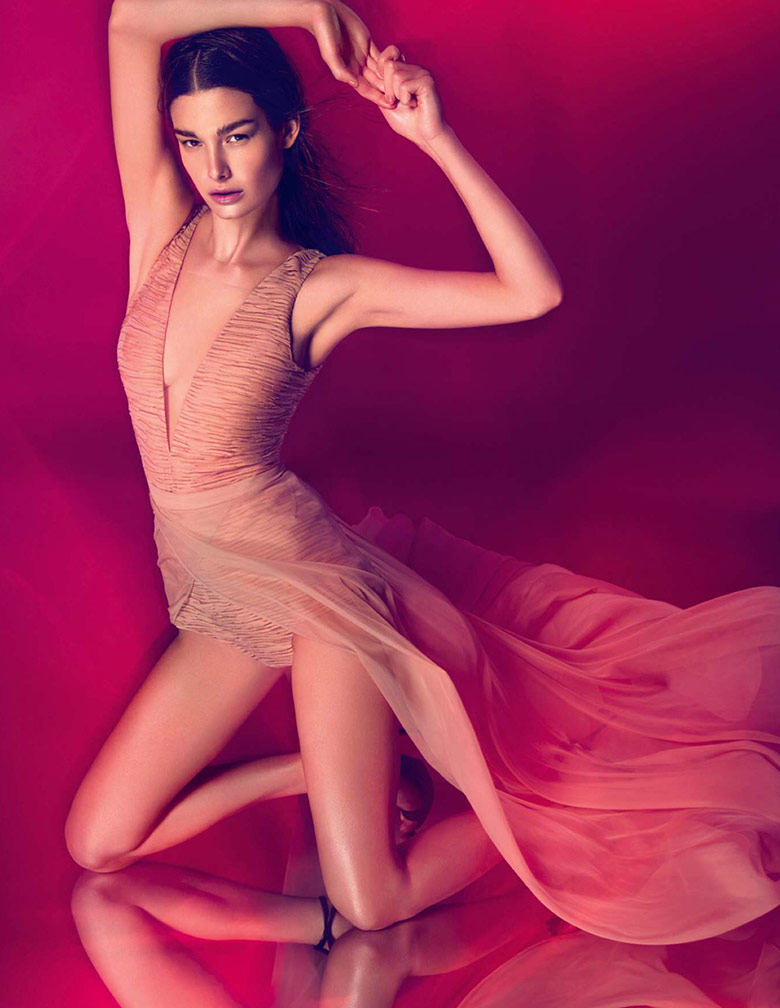 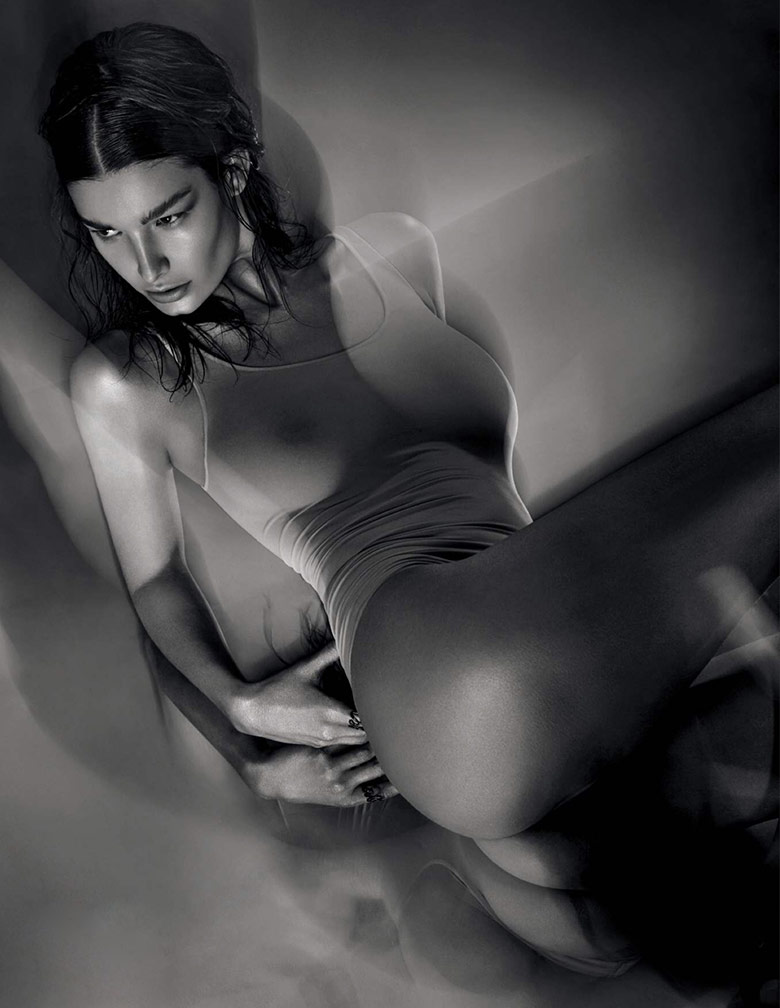 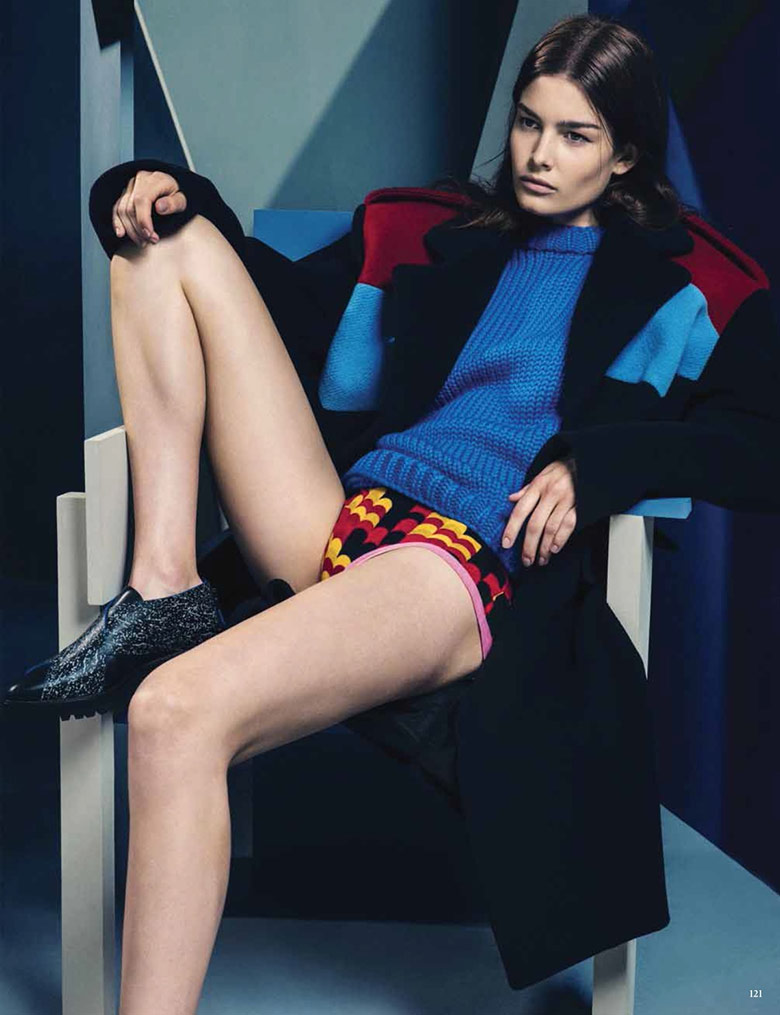 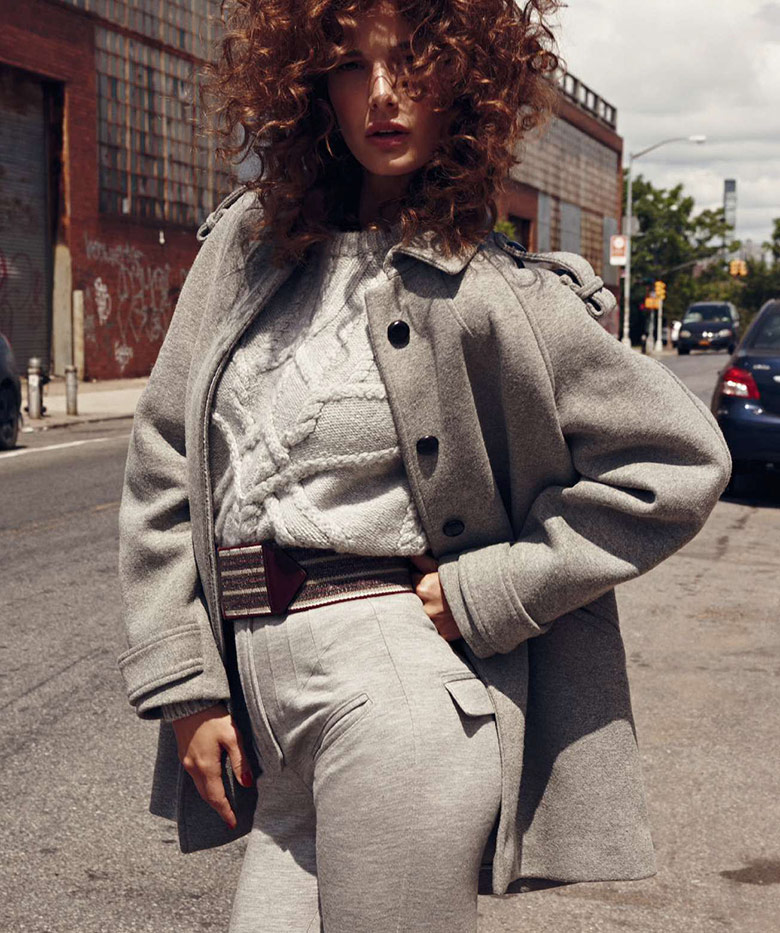 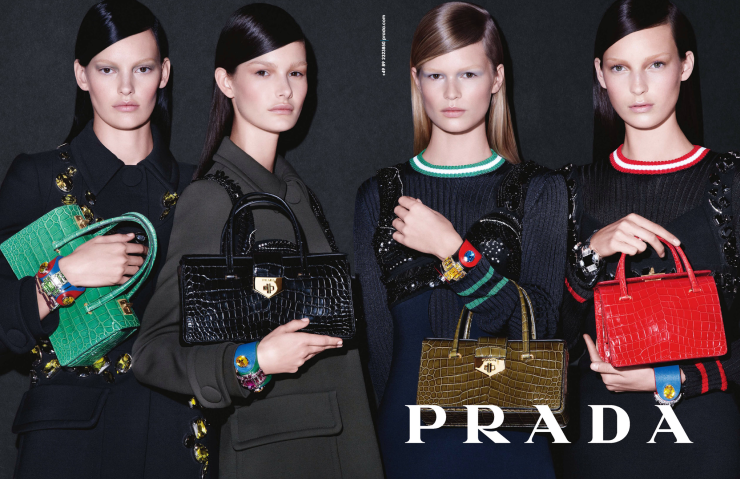 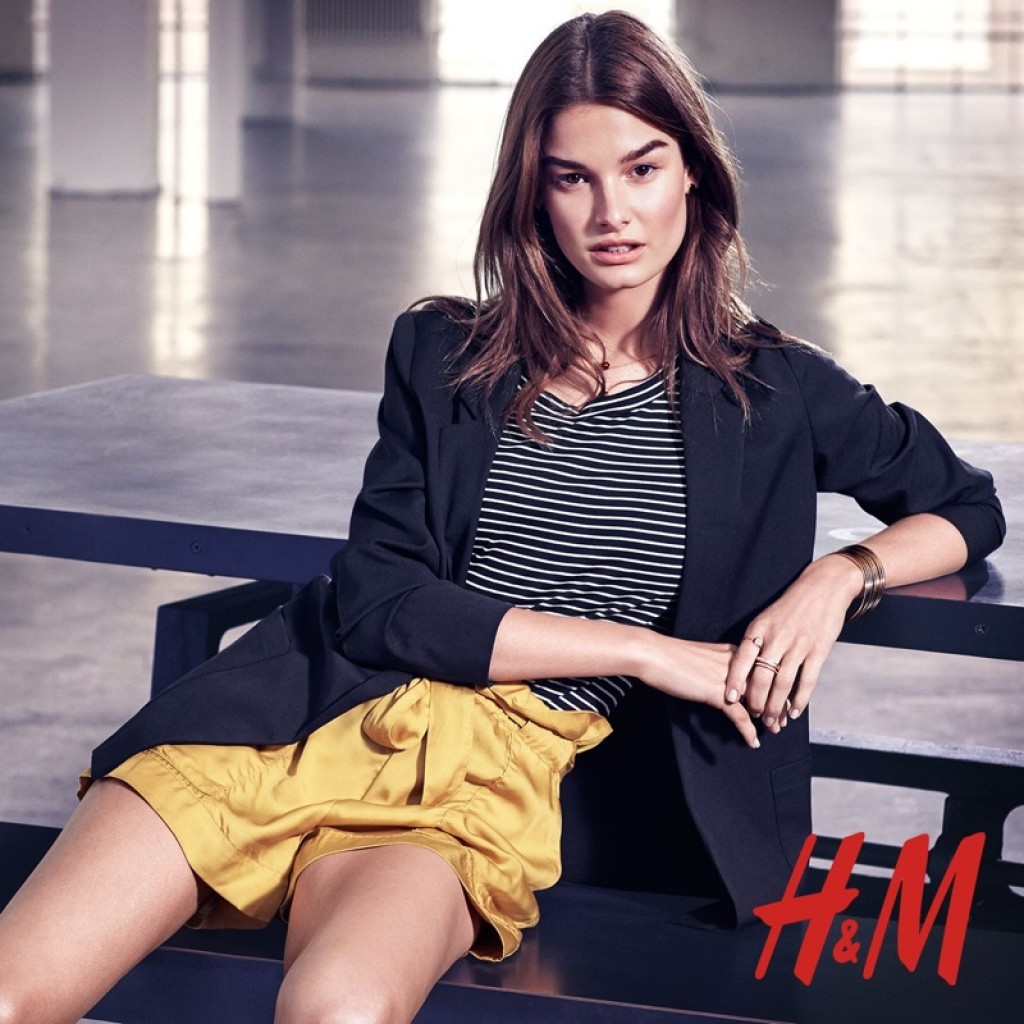 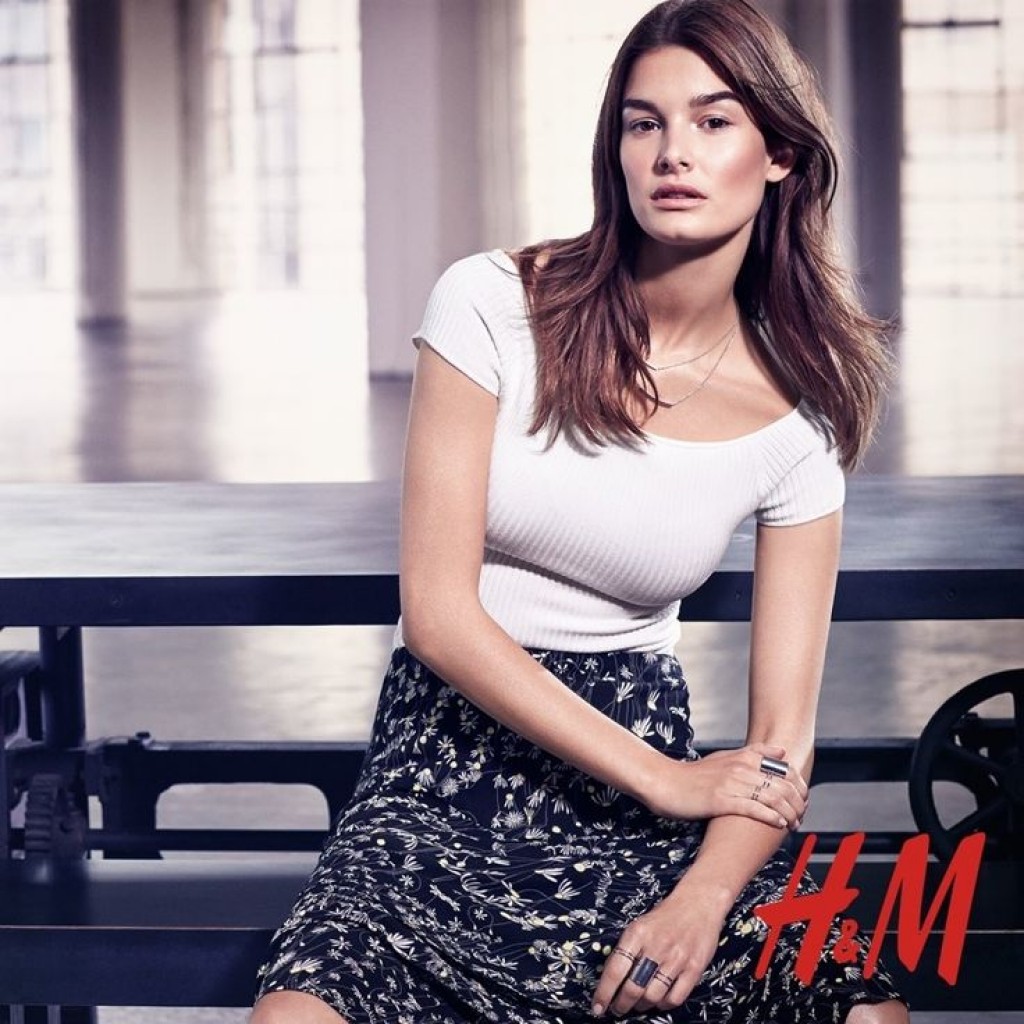 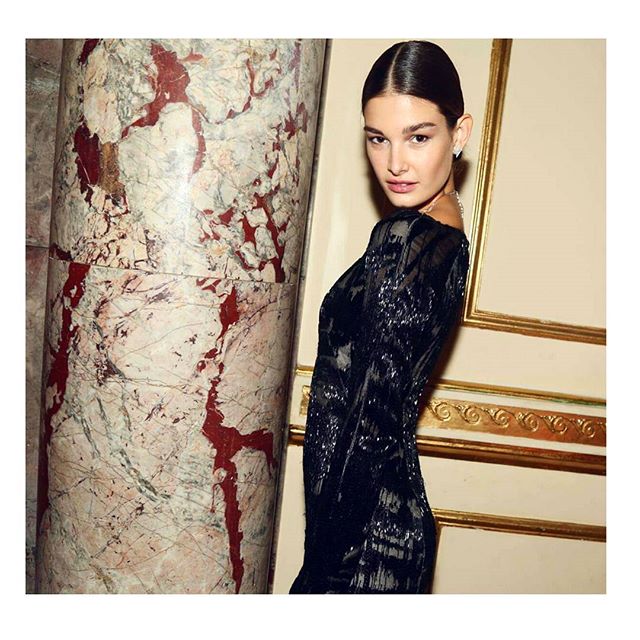 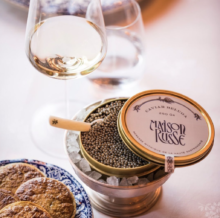