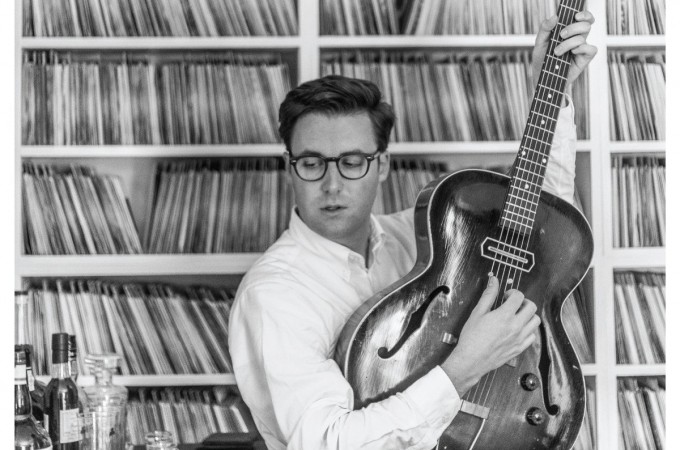 Nicholas Ryan “Nick” Waterhouse (born February 8, 1986) is an American singer, songwriter, and record producer from Los Angeles. He is a guitarist and singer known for a sound rooted in rhythm & blues, jazz, and soul.

His new song ‘katchi’ delivers the blend of the novel and the old-fashioned that we have come to expect from Waterhouse. It feels like you listen to something straight from the ‘50s with grooves through a standard rhythm-and-blues progression, yet the lyrics feel fresh, revolving around a mysterious phrase,

“She give me KATCHI!”

Waterhouse told The FADER that “katchi” is ”[Bridges’] mother’s old Louisiana Indian term for ‘loving touch.’” His family uses it among themselves as a code for “massage.” The track is casually playful, with Bridges and Waterhouse crowing about receiving katchi “all night long.”

Listen to our #SONGOFTHEDAY