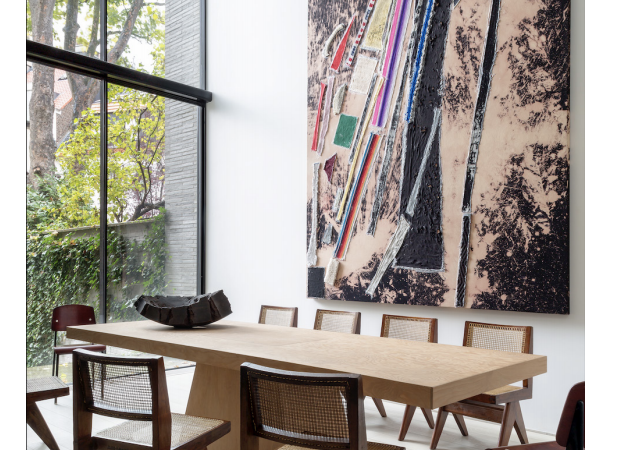 Olivier Dwek: in the light of modernity

The first international monograph, Olivier Dwek: in the light of modernity, published by Rizzoli New York will be released in May 2021. Initiated and written by the established American architecture critic Philip Jodidio, the book is dedicated to the Belgian architect’s outstanding projects and unveils his radical vision of contemporary elegance and European luxury. Fascinated by contemporary art and modern design, Olivier Dwek opened his architecture firm in 2000 and has continued to demonstrate his talent since. 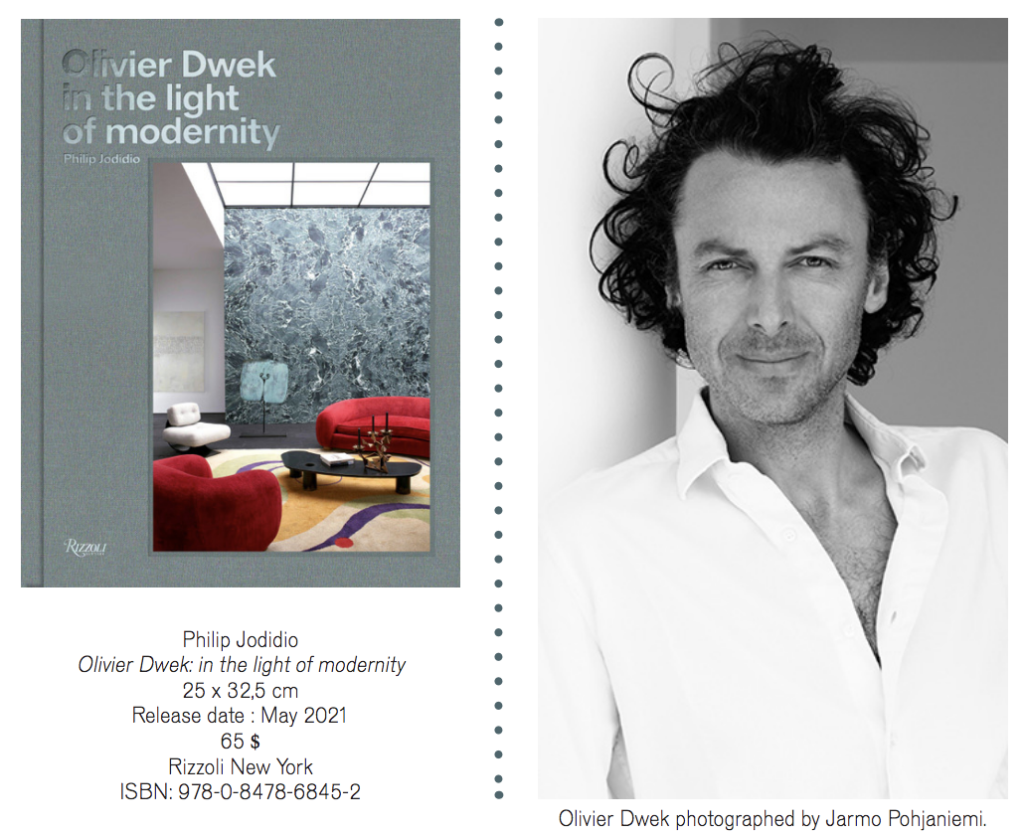 Jodidio explains: ‘‘Olivier Dwek seems most at ease in environments in which architecture is one element of a broader composition in which art and design have a full place.‘‘ 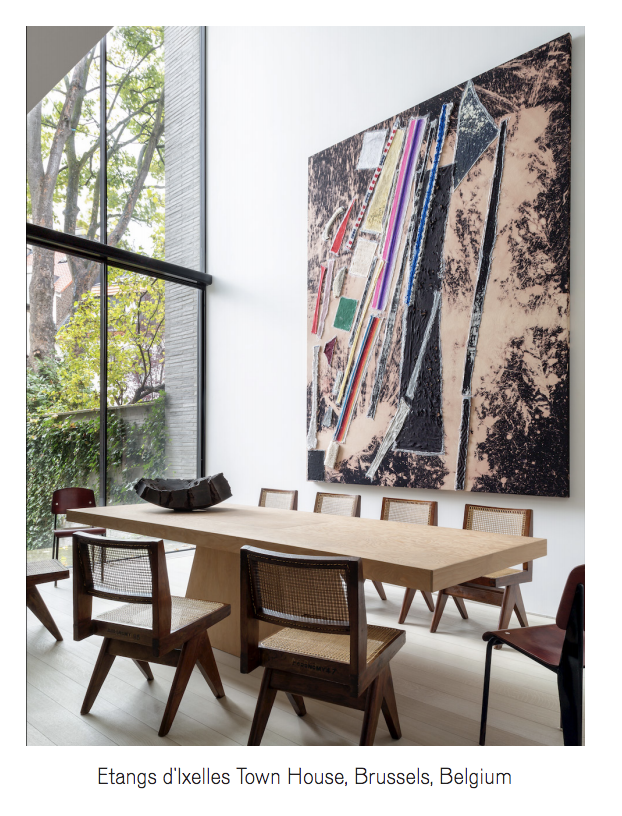 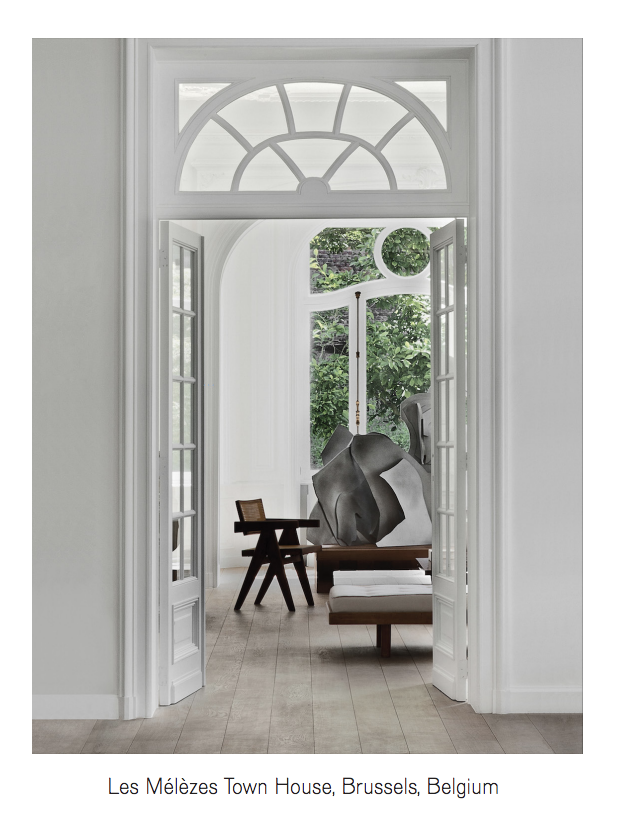 The book initiated by Philip Jodidio and published by Rizzoli New York will be released on May 11th, 2021. It features nine major projects by the Belgian architect throughout France, Belgium and Greece. 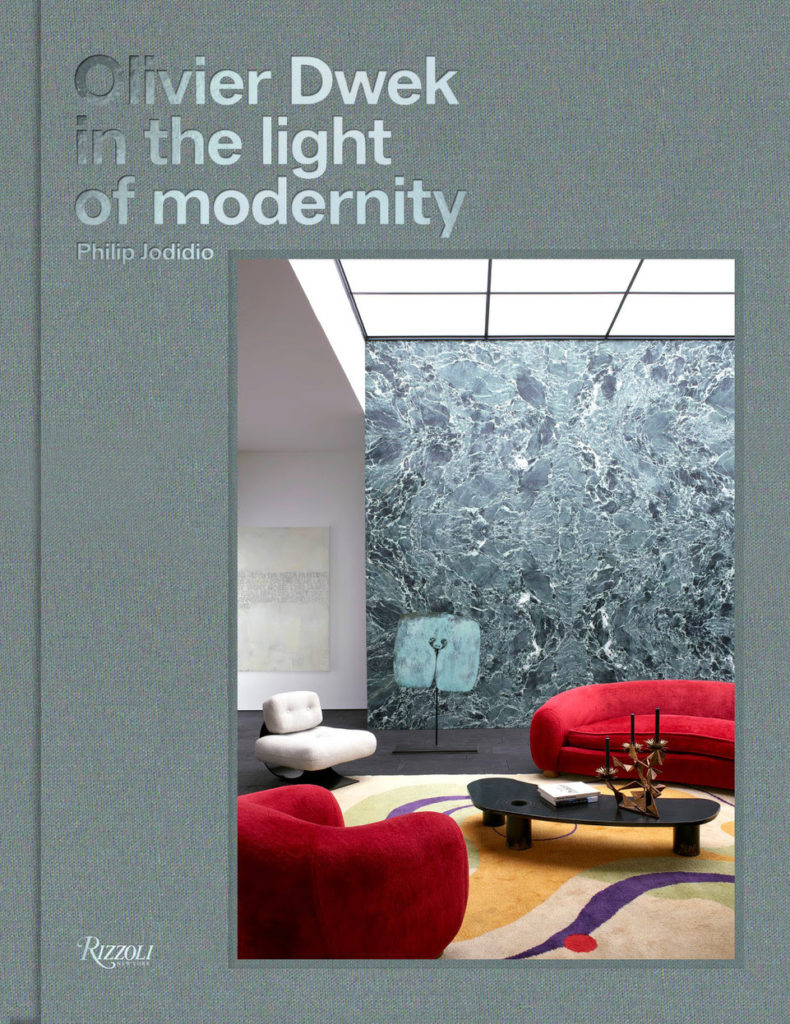