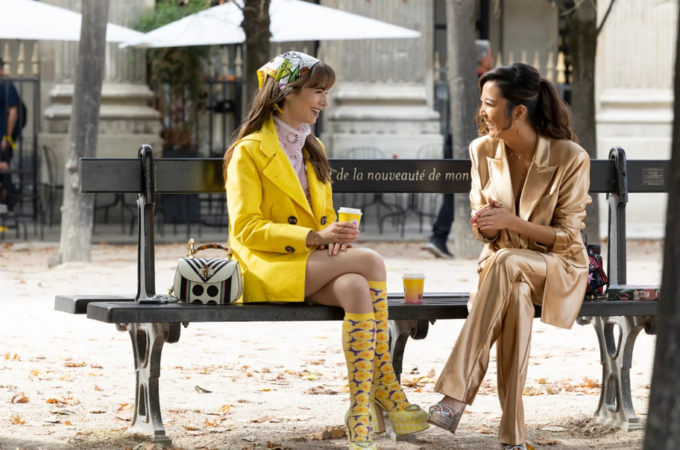 The new season of Emily in Paris is currently being filmed in Paris and Netflix has released a few photos full of information about the American’s adventures. 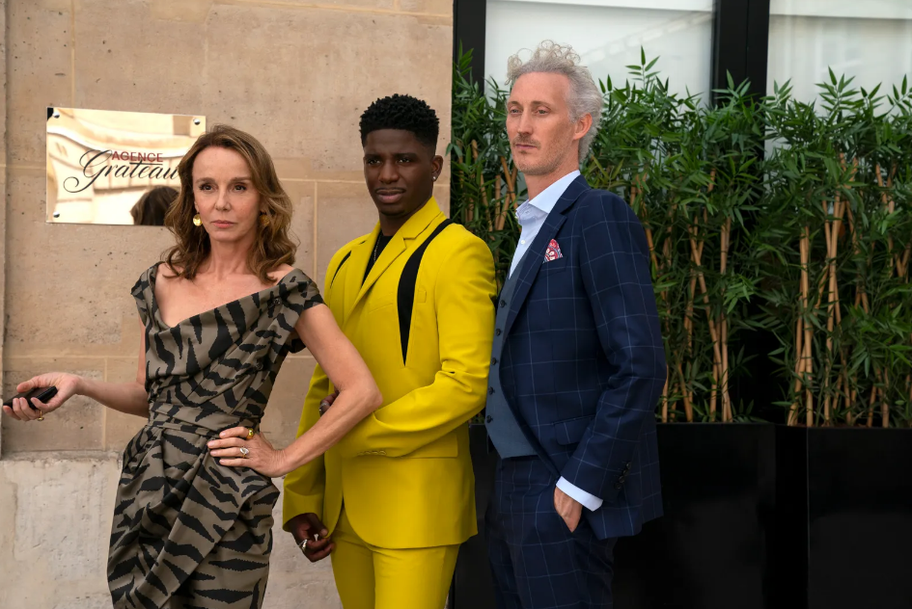 The young American will soon be back in the capital for new tribulations between fashion, deliciously irascible colleagues and romances. In the meantime, Emily in Paris fans can enjoy the first images of season 3, unveiled this Thursday 22 September by Netflix, Lily Collins and the French actress Philippine Leroy-Beaulieu. The platform and its actresses have published unpublished shots from the shooting on their Instagram accounts. The interpreter of Emily Cooper had already announced last January that there would be a third and fourth season.
The waiting has and end !!! Season 3 is finally out on December 21st, we can’t wait <3

WHAT WILL EMILY IN PARIS SEASON 3 BE ABOUT?
For the moment, the official storyline for season 3 has not been revealed, but as the last episode of season 2 ended on a cliffhanger, season 3 is expected to take place right after this crucial decision.
Indeed, at the very end of season 2, Emily has to choose between staying in Paris and working for Sylvie or going back to the Chicago. One suspects that she will decide to stay in France, after all, the show is not called Emily in Paris for nothing.

As for love, the influencer is still in the dark. Even if Alfie the handsome Englishman could have made her forget her Gabriel, Emily remains madly in love with her Frenchman to the great displeasure of Camille, freshly back with Gabriel. Emily’s love affairs will surely be the focus of this new season. 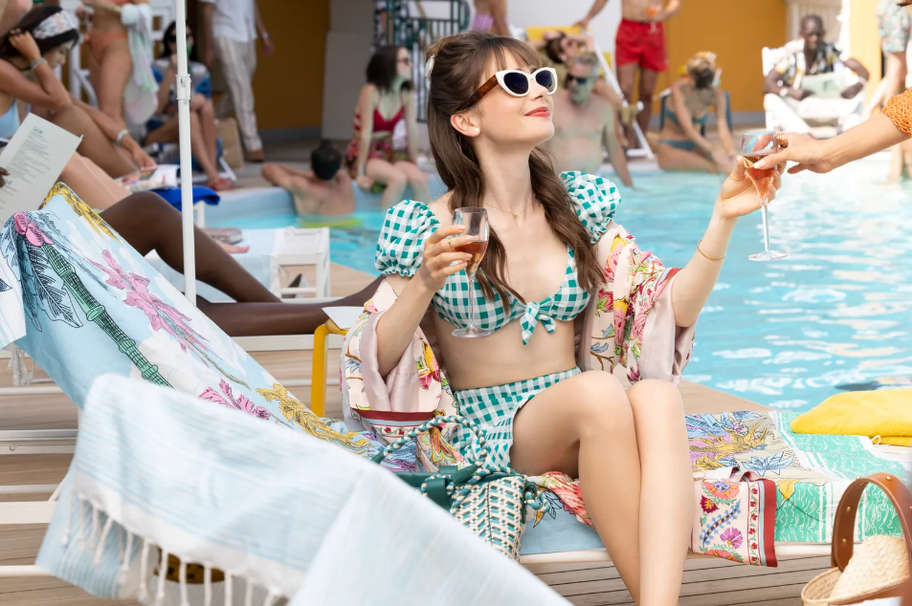 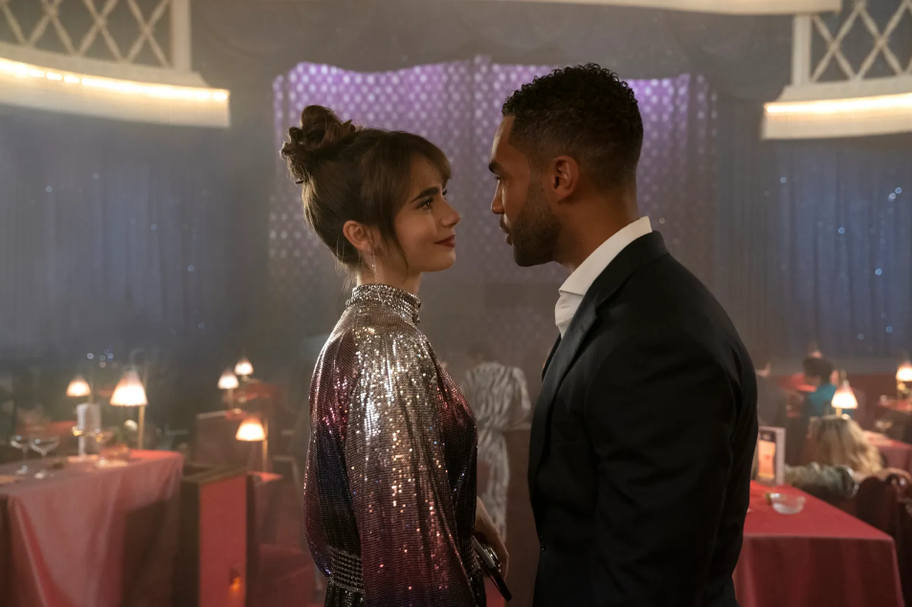 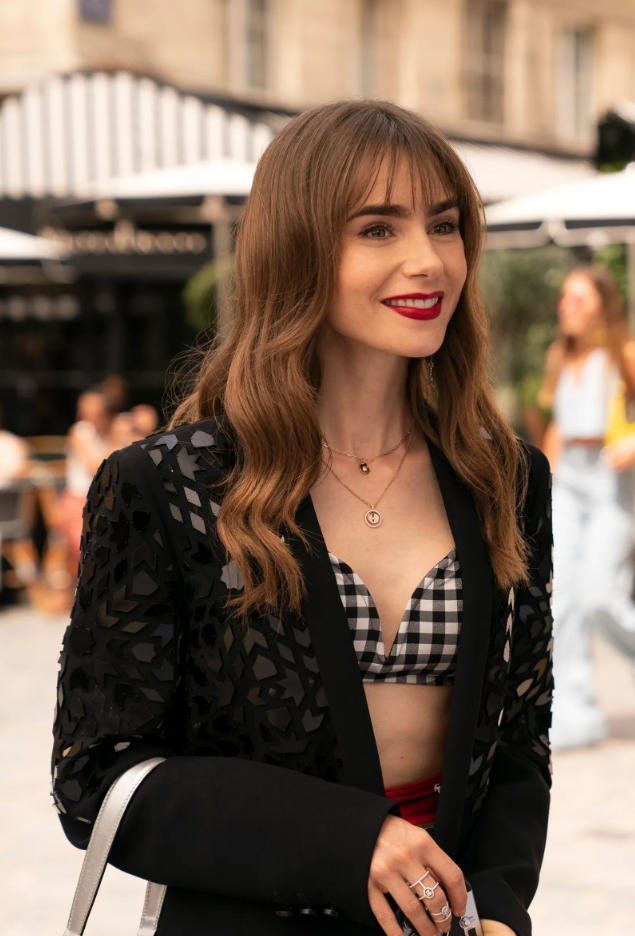