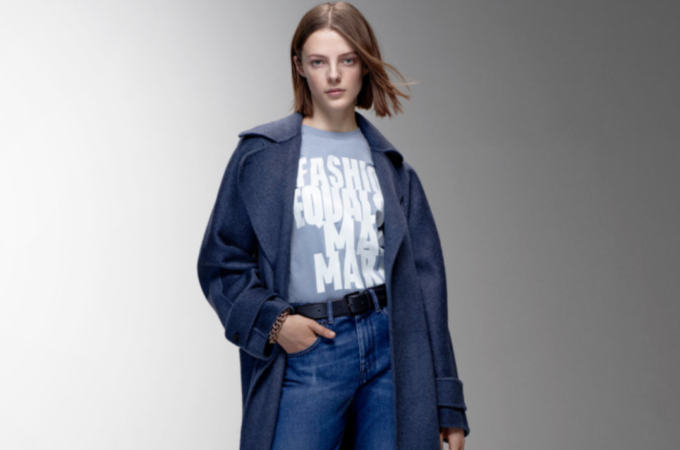 “Classic doesn’t have to be conservative”: Max Mara has said it all along, and now produces three witnesses whose style and substance uphold the aphorism.

Frances Ann Lebowitz is a native New Yorker, a writer, wit, raconteur and sometime actor, known for her sardonic social commentary. In the ‘70s she embodied the hip, downtown Manhattan of Andy Warhol’s ‘Interview’ and now she is wowing a new generation of fans in Martin Scorsese’s documentary series ‘Pretend It’s a City’. Warhol’s advice to ‘always wear the same thing’ may have influenced the iconic Lebowitz look that Max Mara loves: bespoke Savile Row pinstripe jacket, fine poplin shirt with French cuffs, washed out jeans, western boots and a cashmere greatcoat. 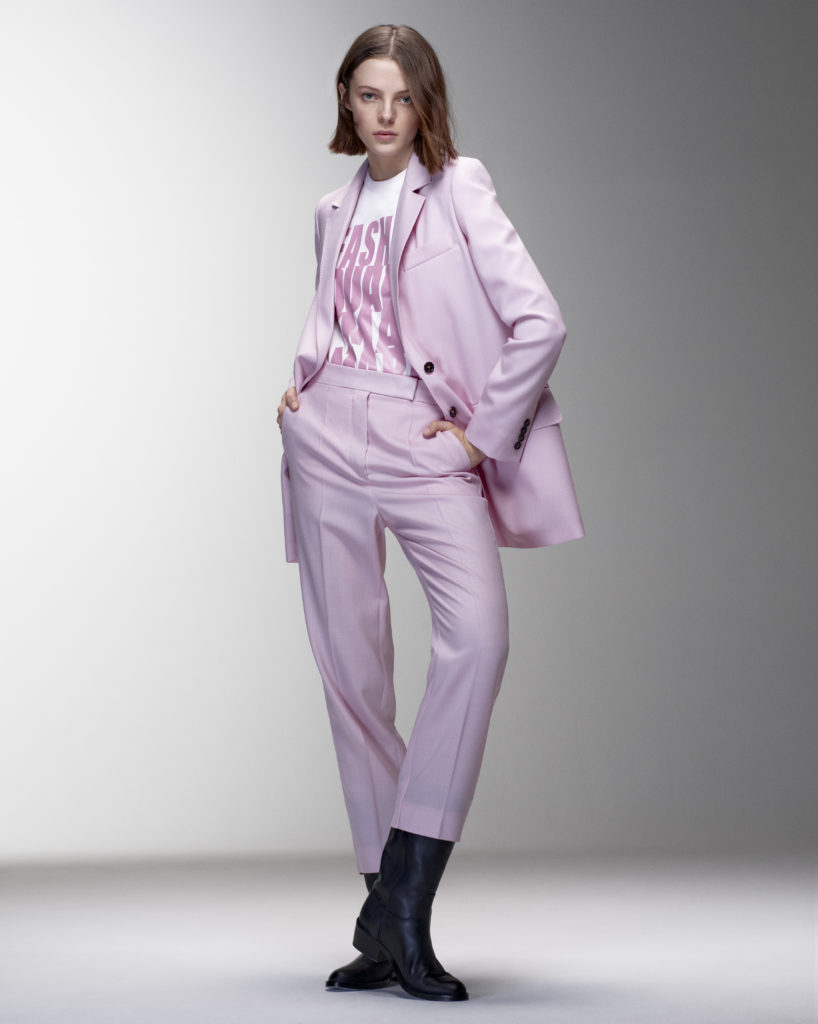 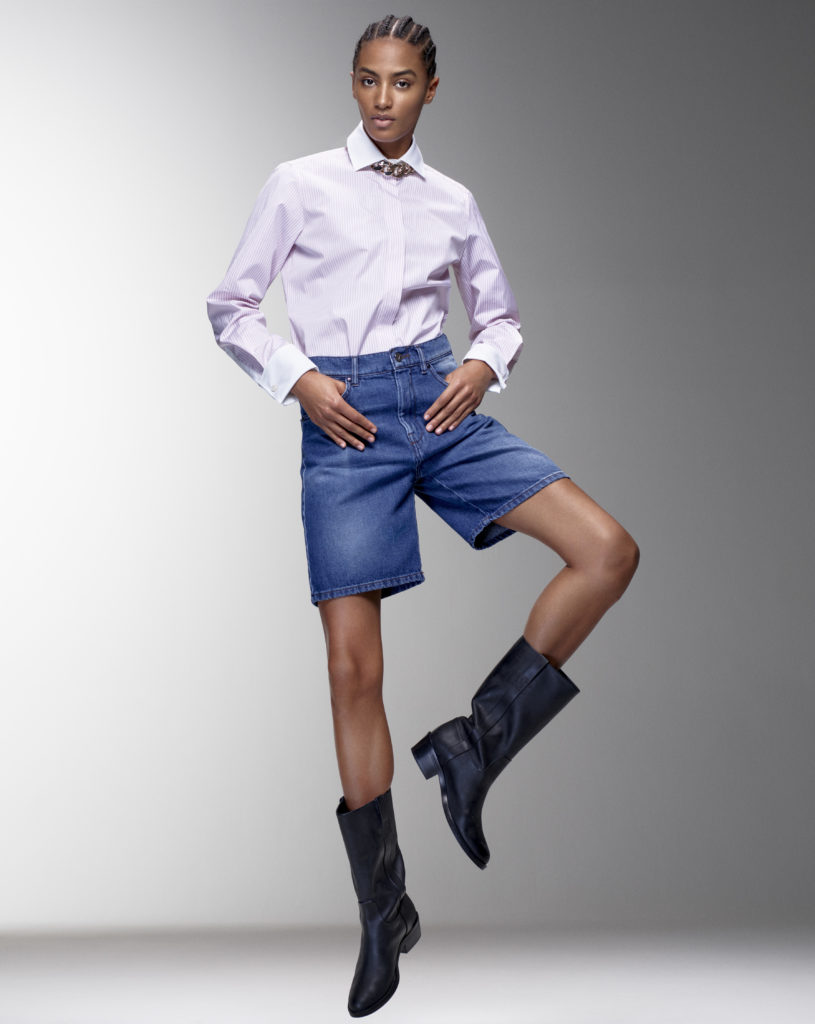 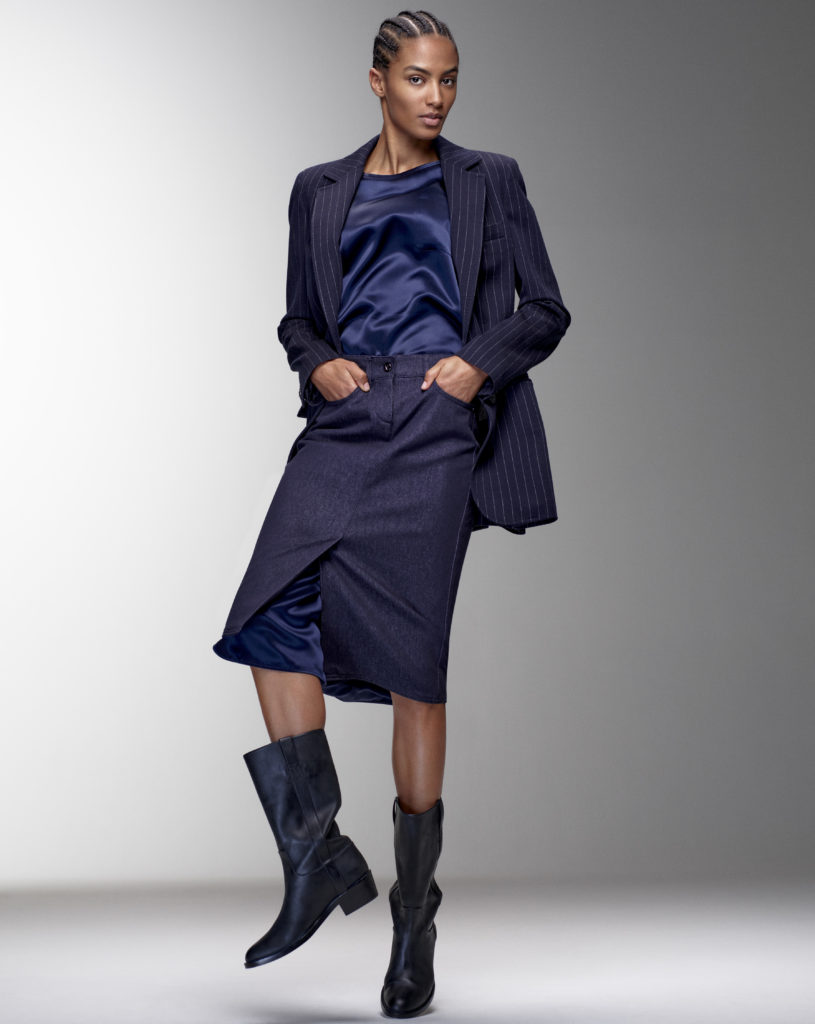 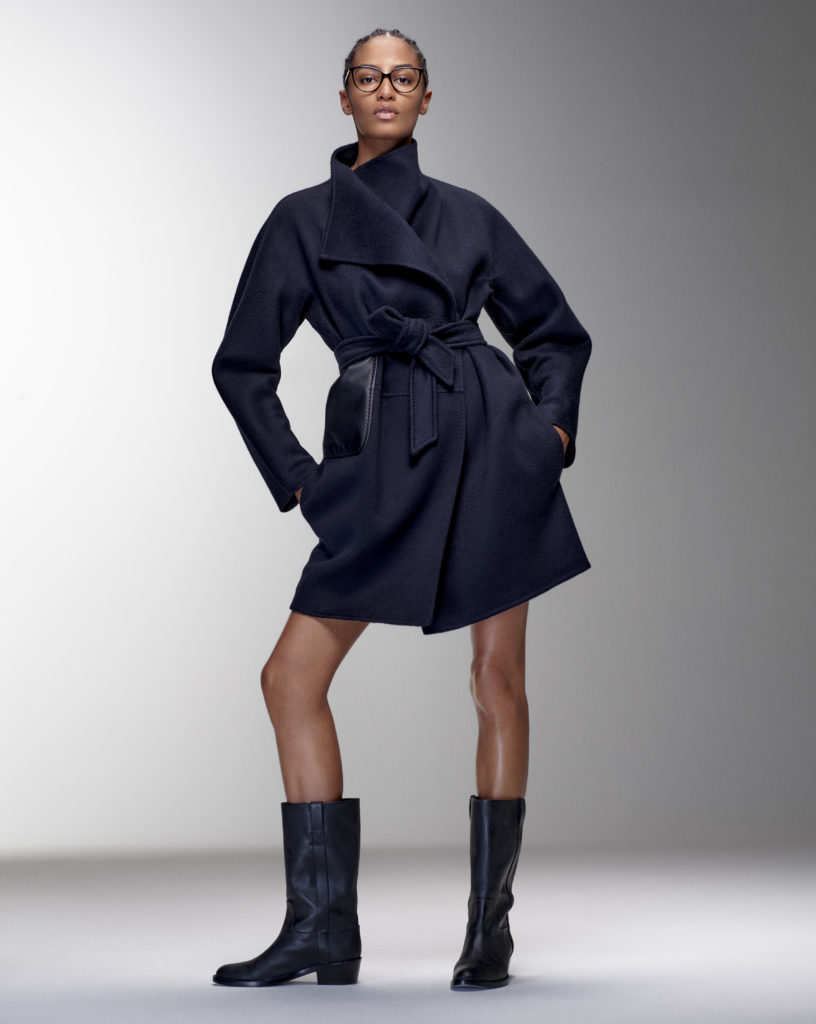 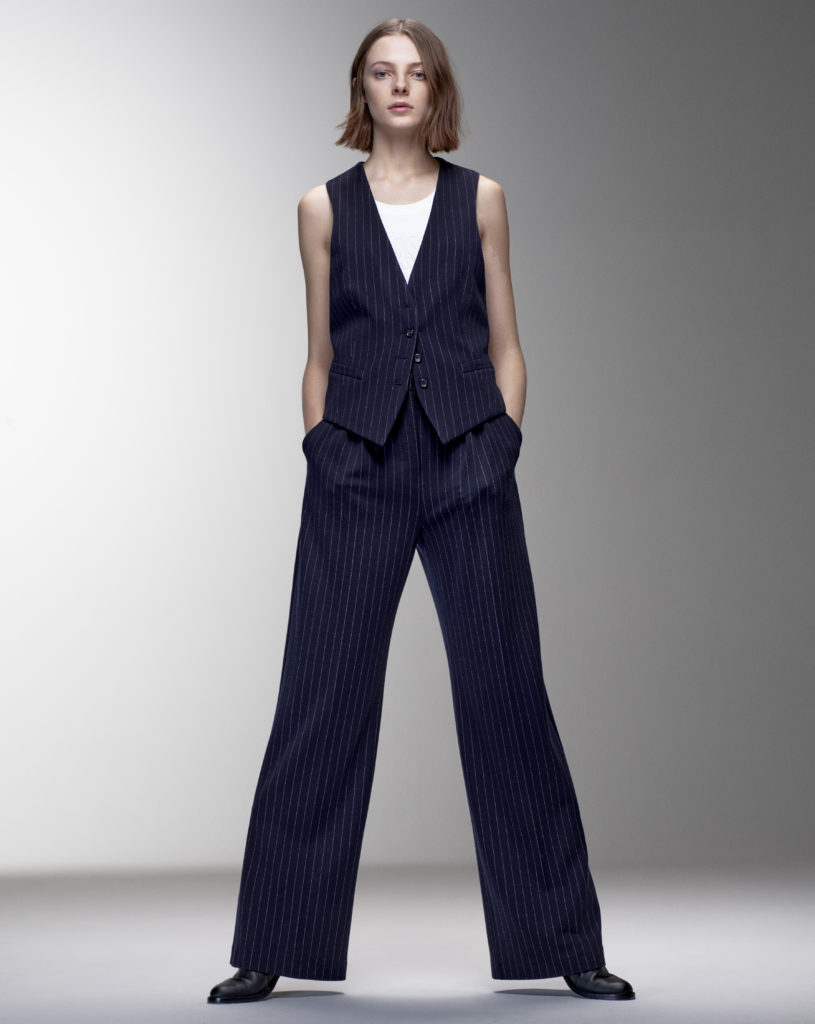 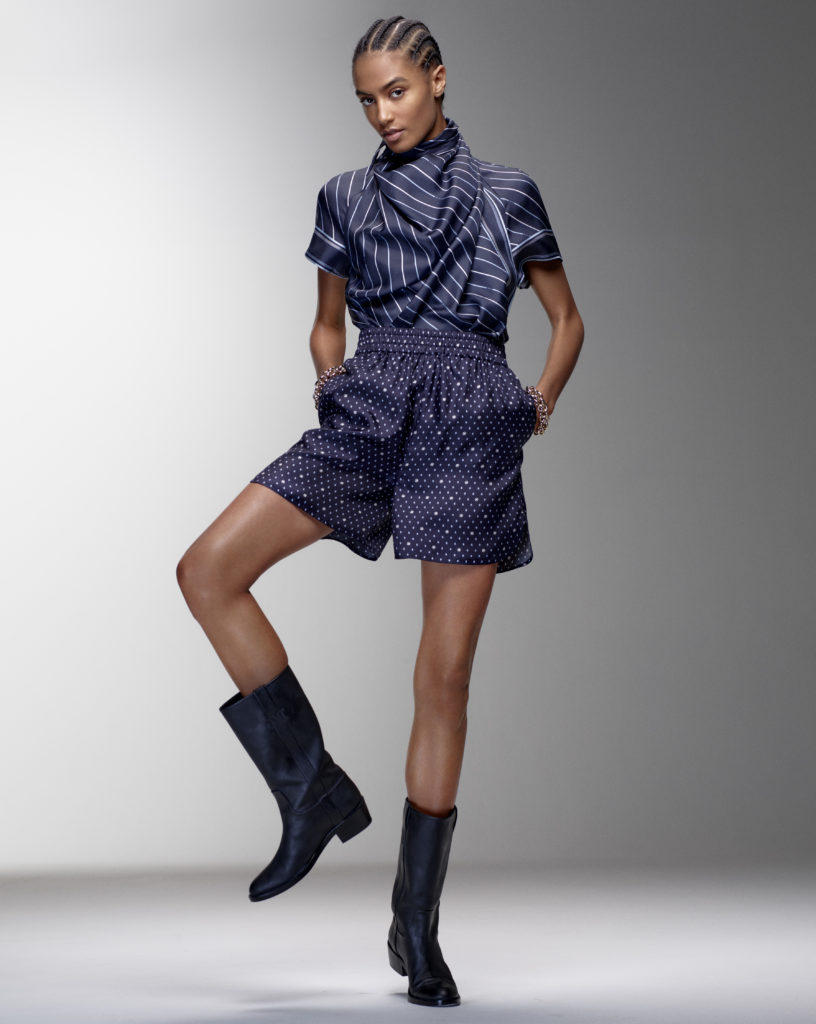 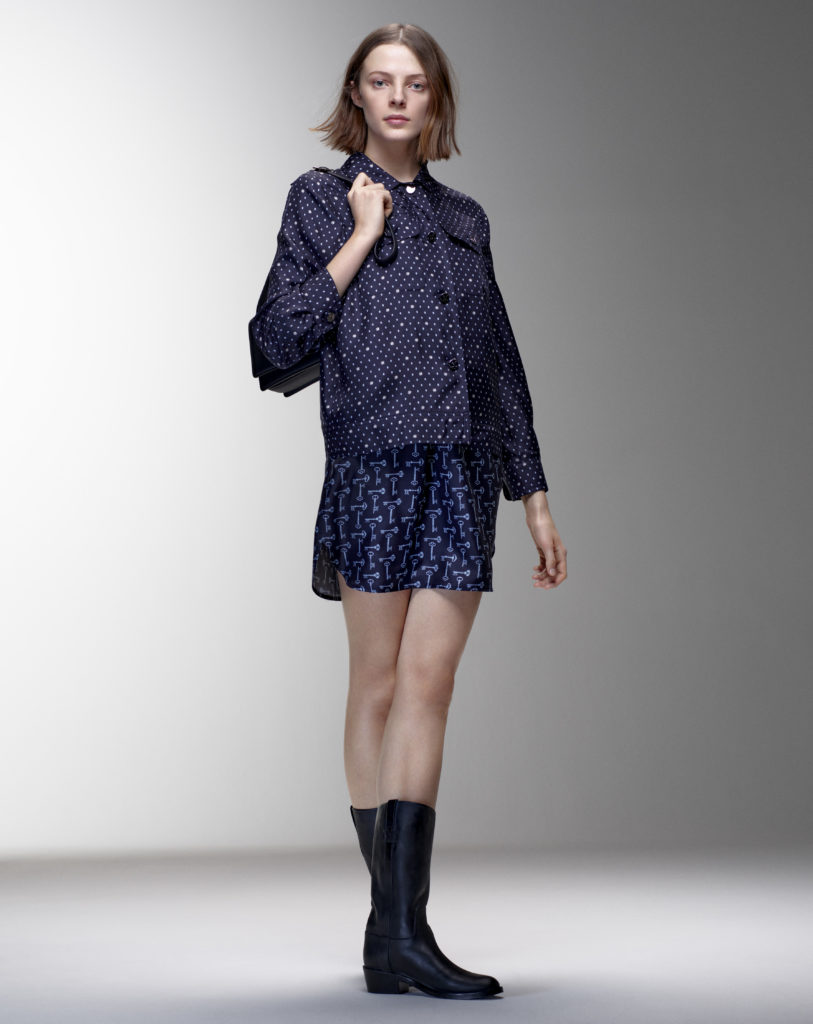 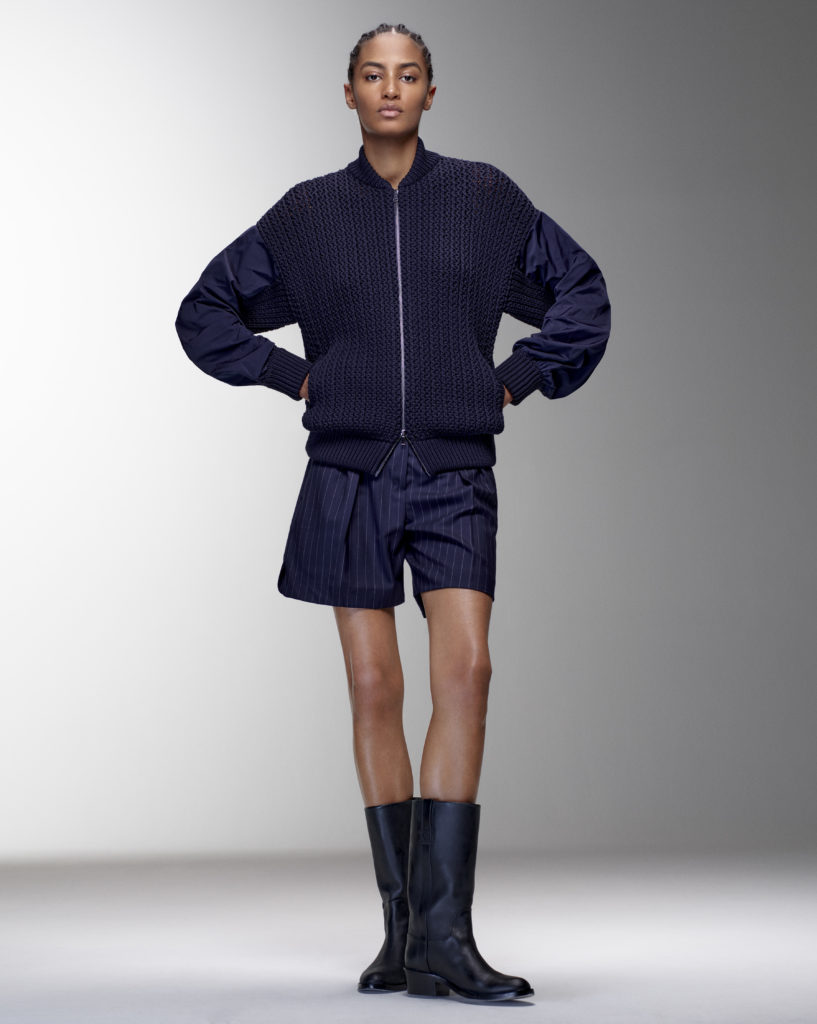 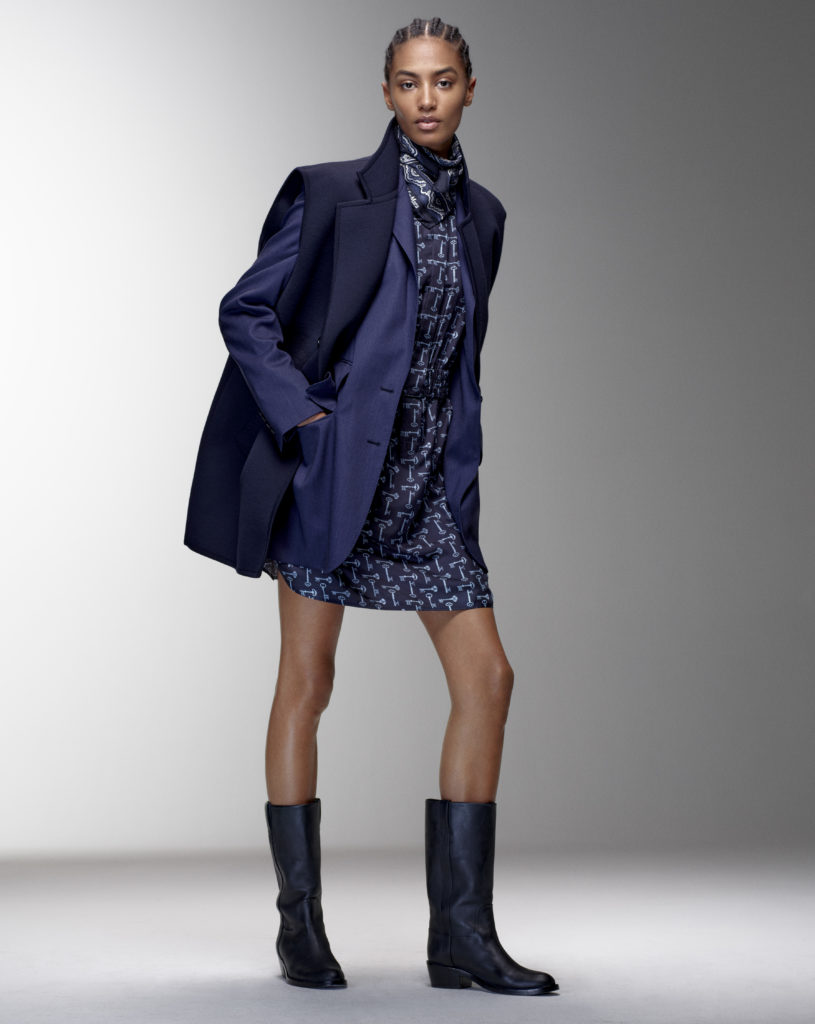 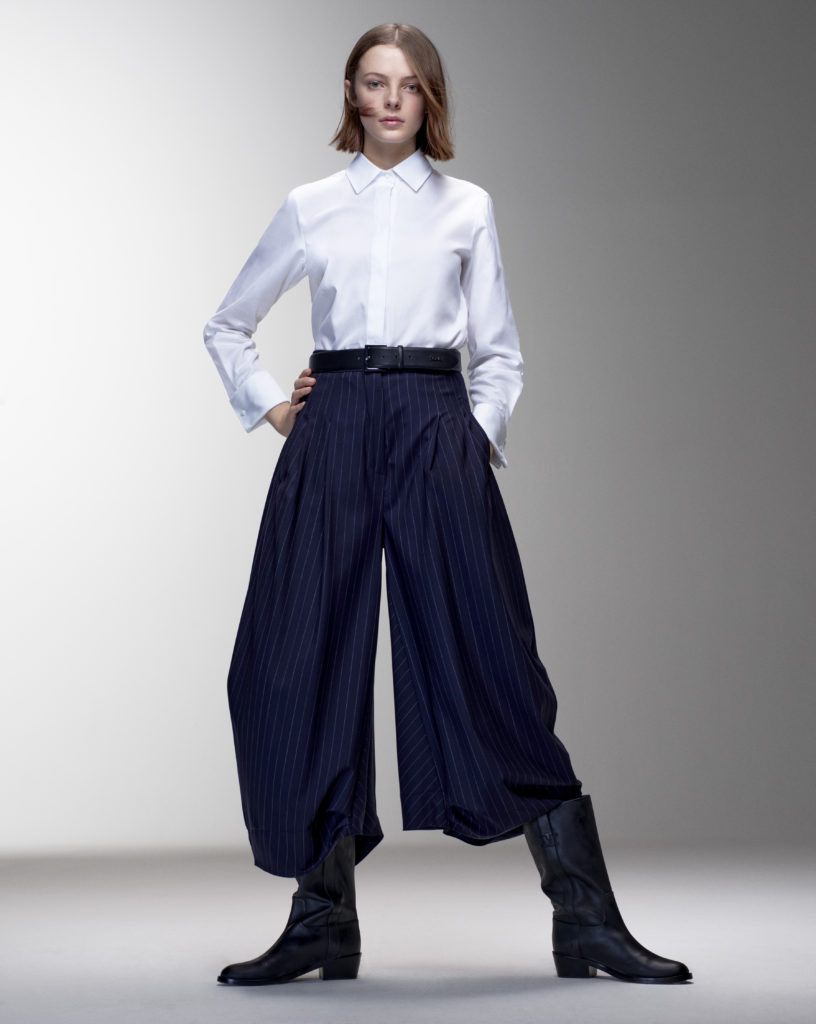 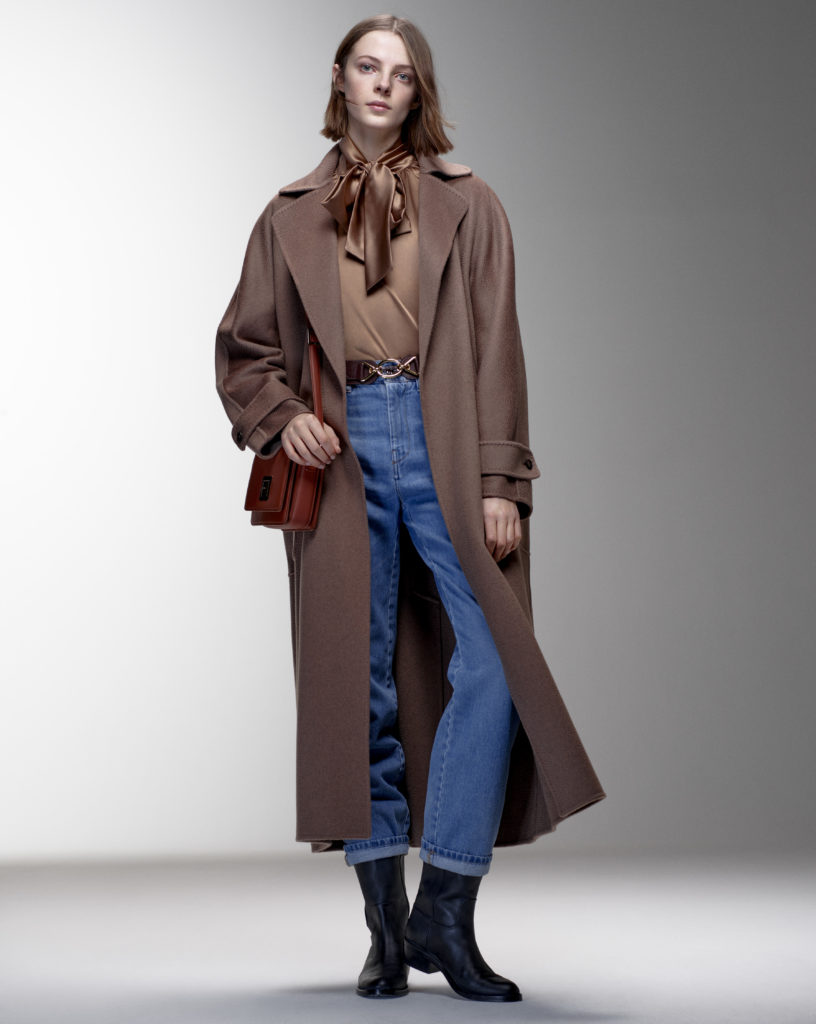 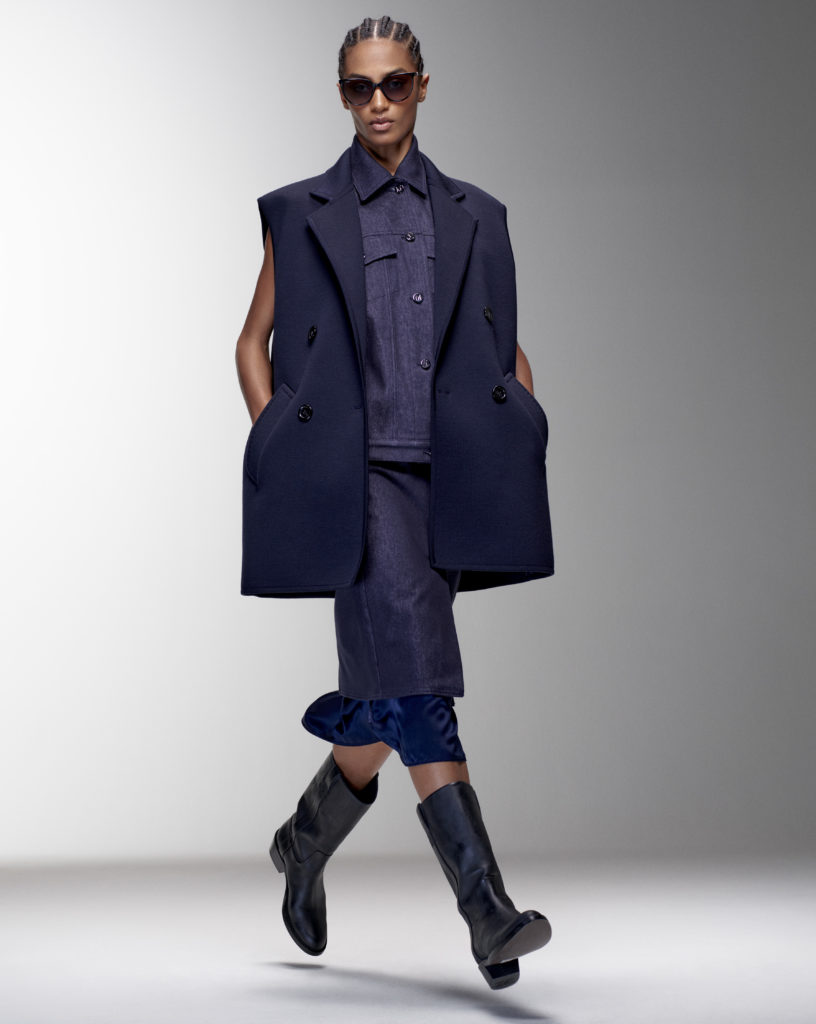 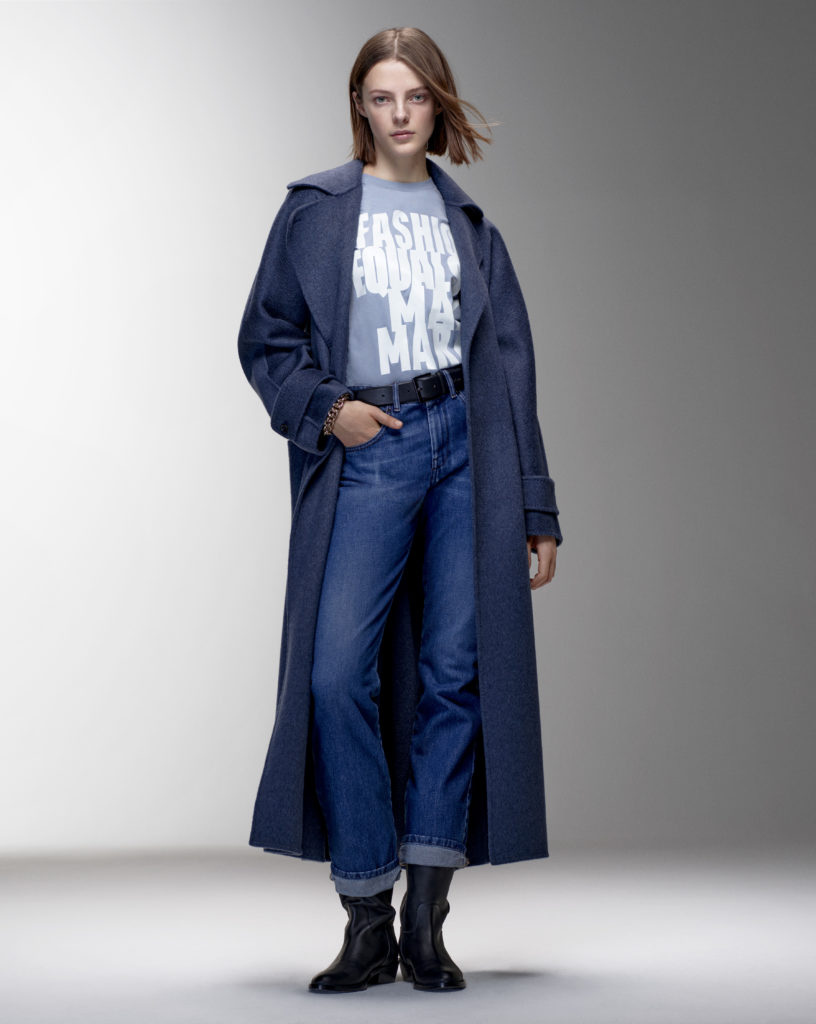 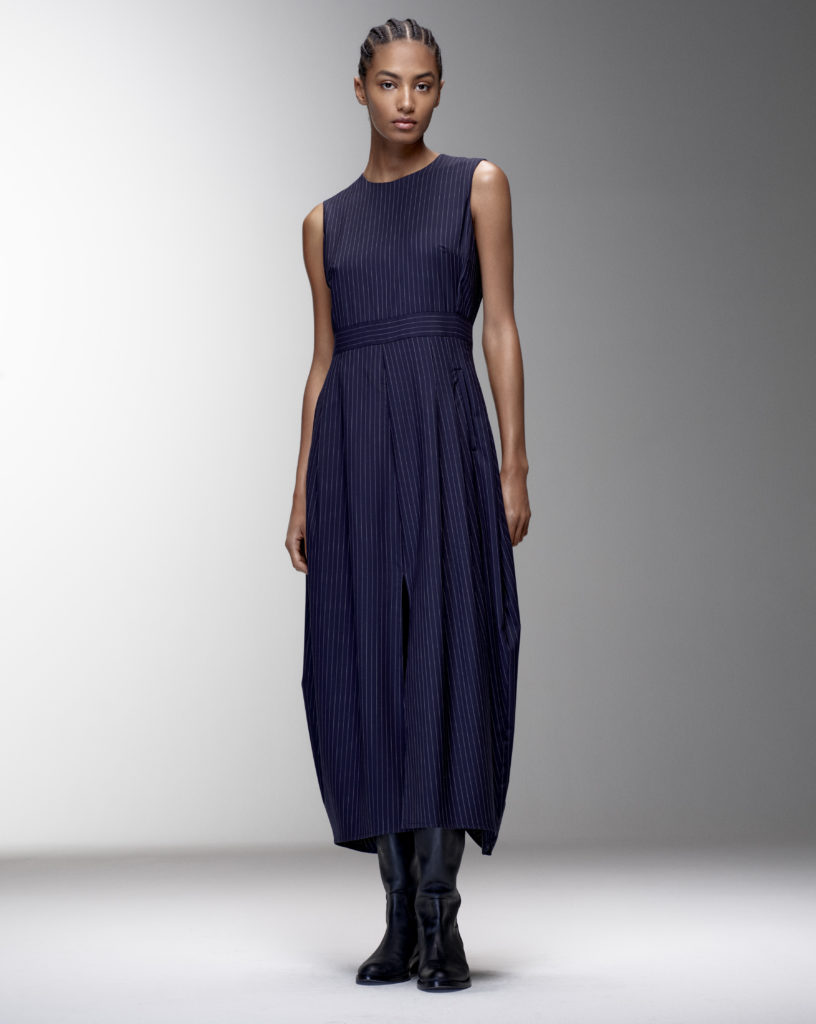 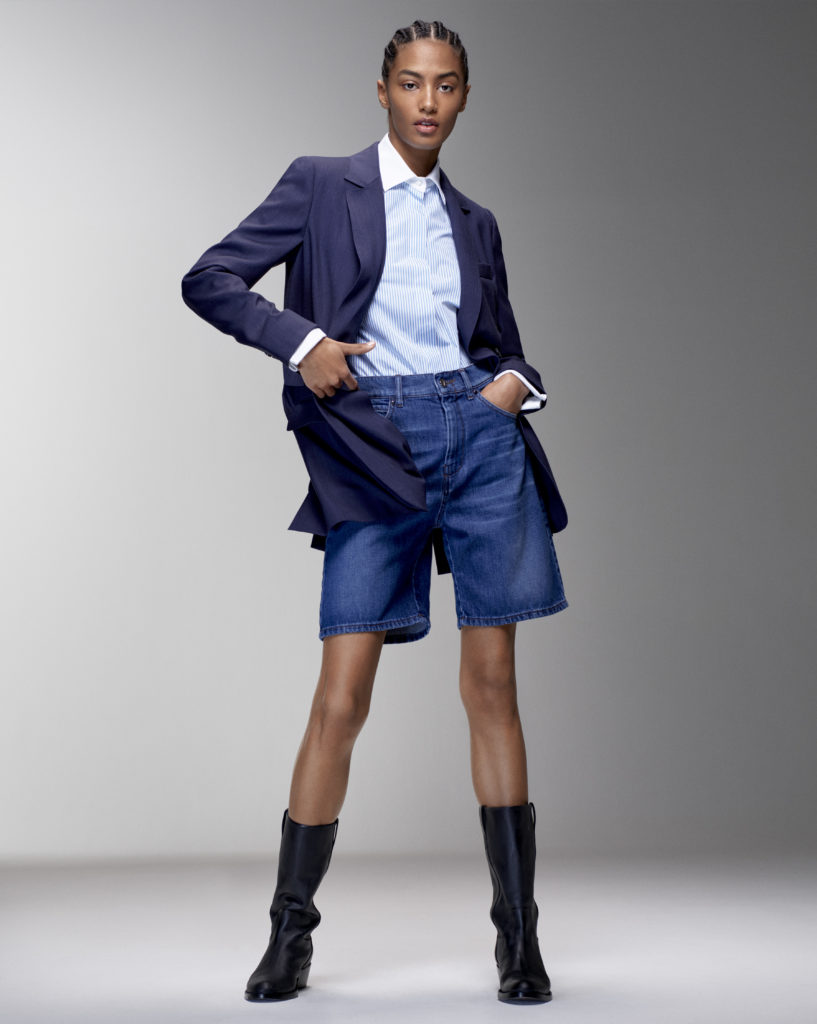 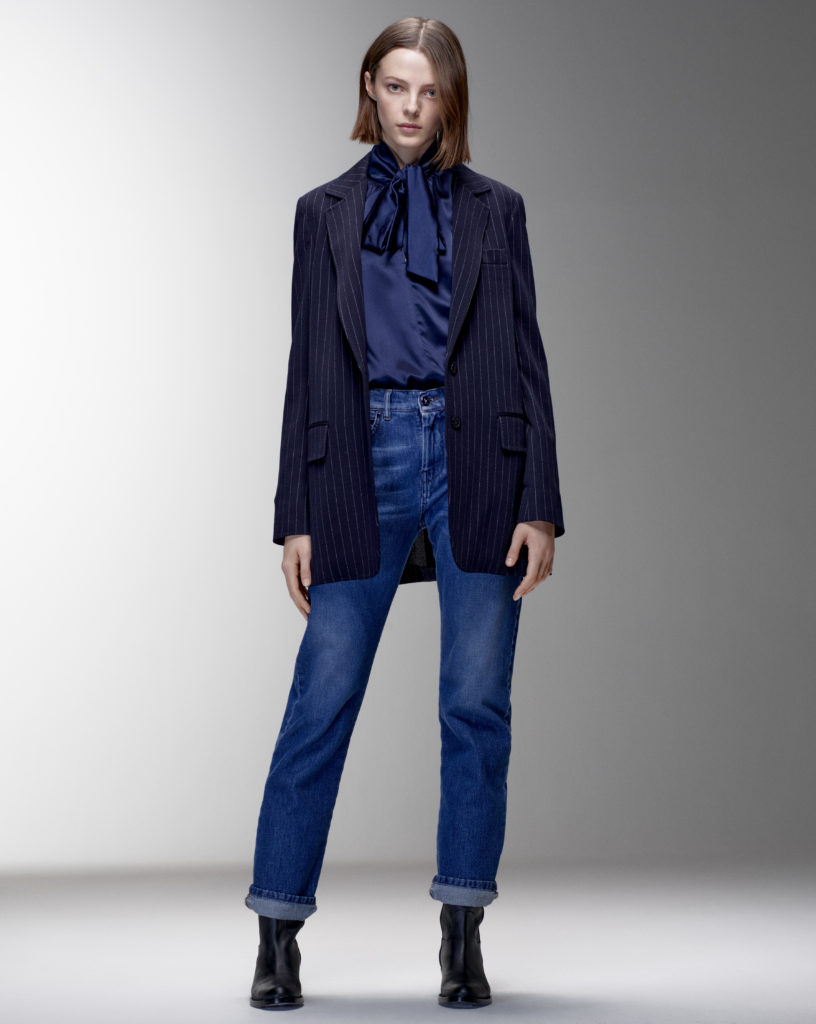 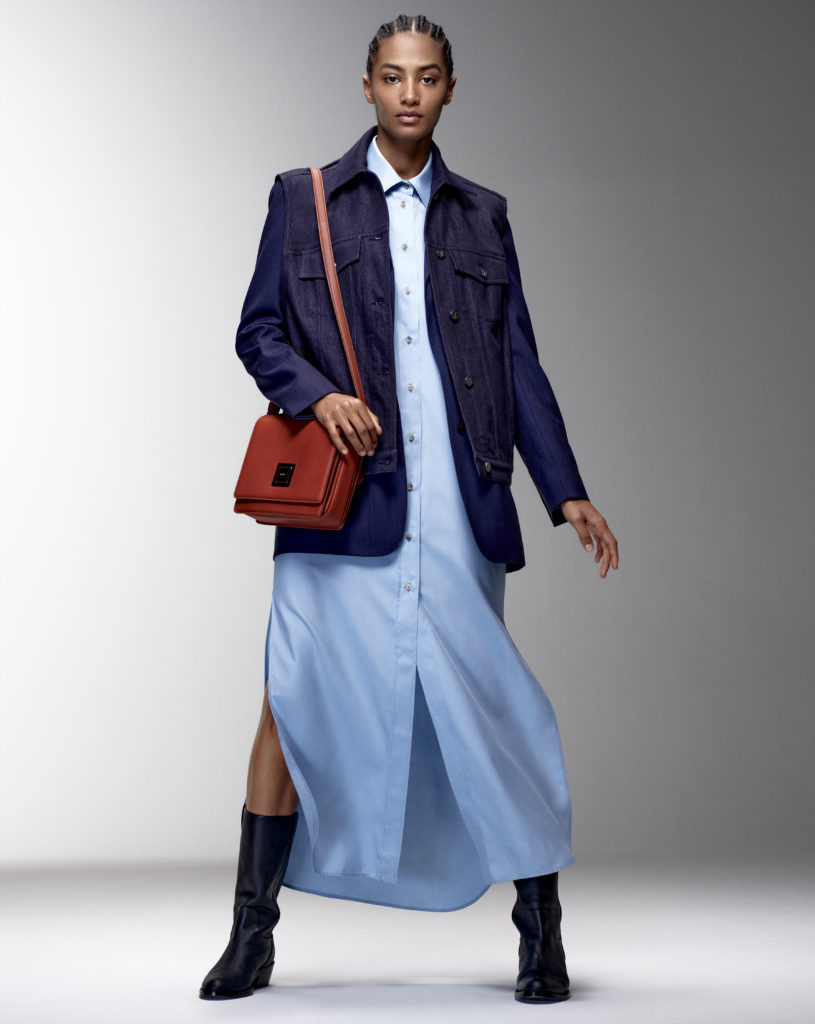 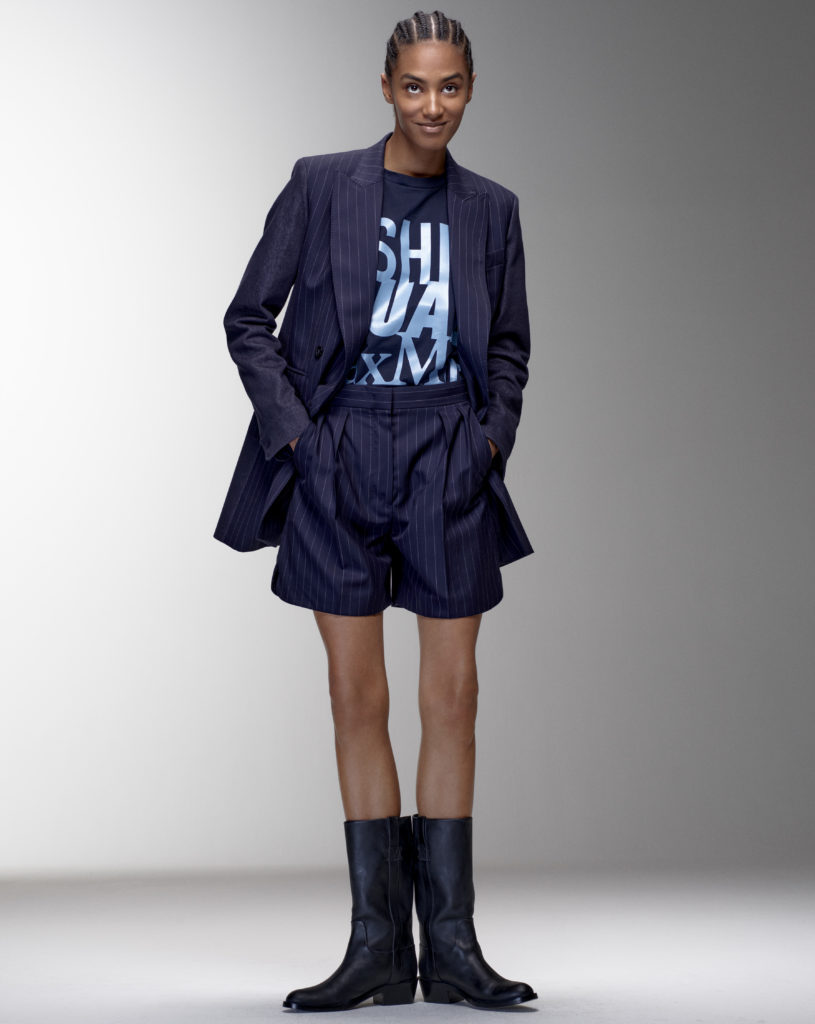 Lebowitz’s world view is maverick to be sure, but it’s predicated on a bedrock of sound research. “Think before you speak. Read before you think”, she says. That bookish approach somehow chimes with Max Mara’s recipe for empowerment; it’s all about intelligence, knowledge, and a dollop of Lebowitz-style humor thrown in for good measure.

Another New Yorker, singer songwriter Patti Smith is the ‘punk poet laureate’. In 1975 she was photographed by Robert Mapplethorpe for an album cover in a smartly tailored suit and a mannish shirt. It’s been her look ever since, and it’s generated considerable comment on the fashion pages. The New York Times described Ms. Smith as a ‘trendsetter for several generations’ — and asked how many young women have copied her look without ever realizing it. ‘Horses’ was the name of the album, and the committed urbanite does in fact have an equestrian streak, having once declared a life ambition to ride across the pampas of South America. Max Mara echoes that with a series of pieces inspired by the art of the saddle; a sellerie version of the 101801, a leather sleeved trench-coat, a strict skirt in chestnut calfskin and a pinstripe take on gaucho pants.

“Oh to be born within the pages of a book,” Patti once said. Our final witness shares that passion and provides proof positive that the sharply suited bookish look transcends the generations: Kaia Gerber. The model, muse and actress brought her book club to seven million Instagram followers. “Reading is my moment of self-care”, she says, and usually works her way through three books a week. Frequently papped in the blazer and jeans combo, Max Mara notes that she’s also partial to a scaled up denim jacket, a classic trench and a double face cocoon. 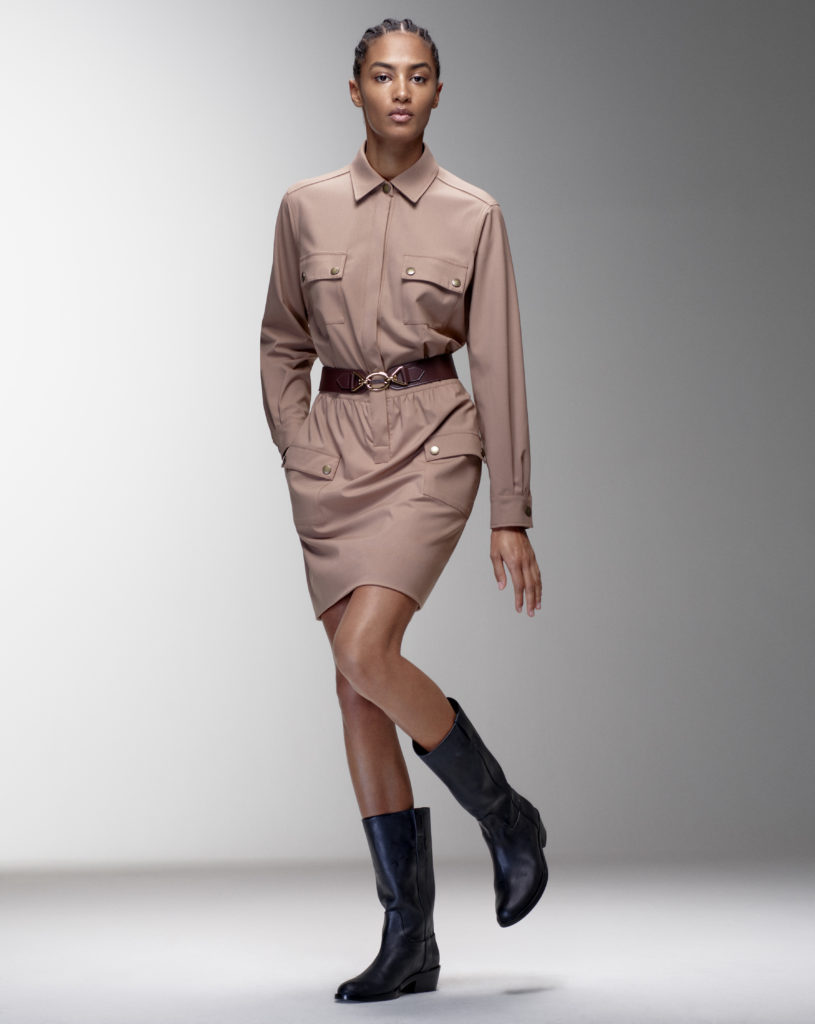 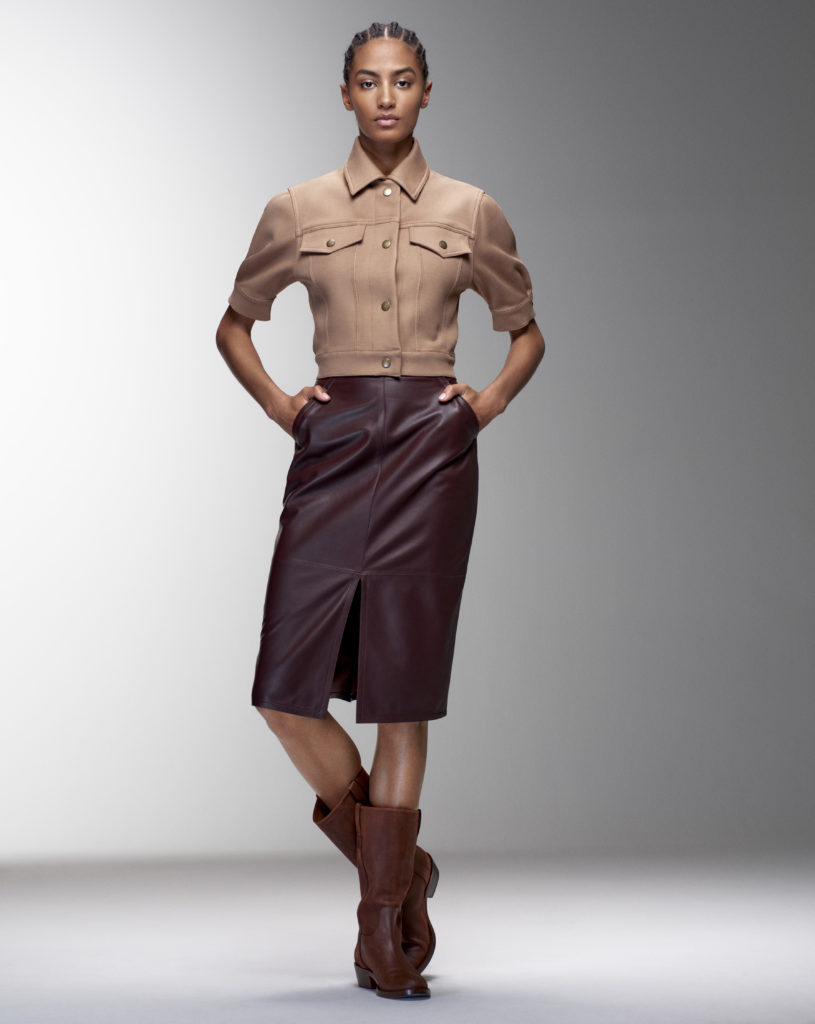 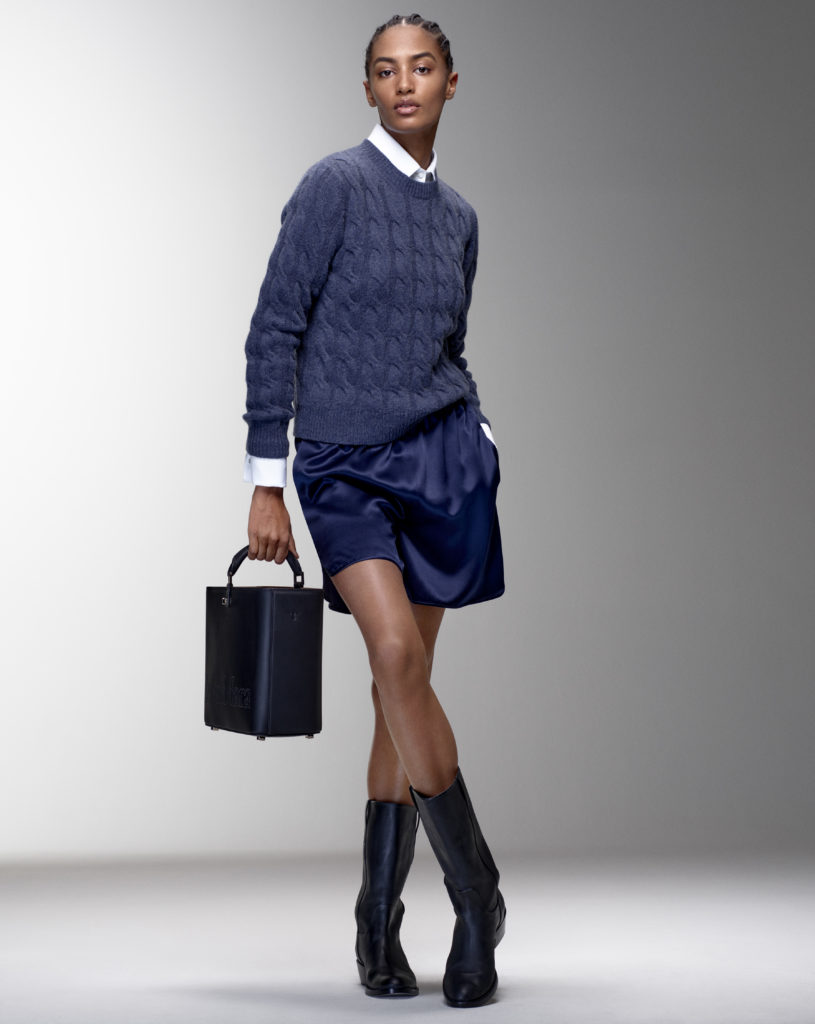 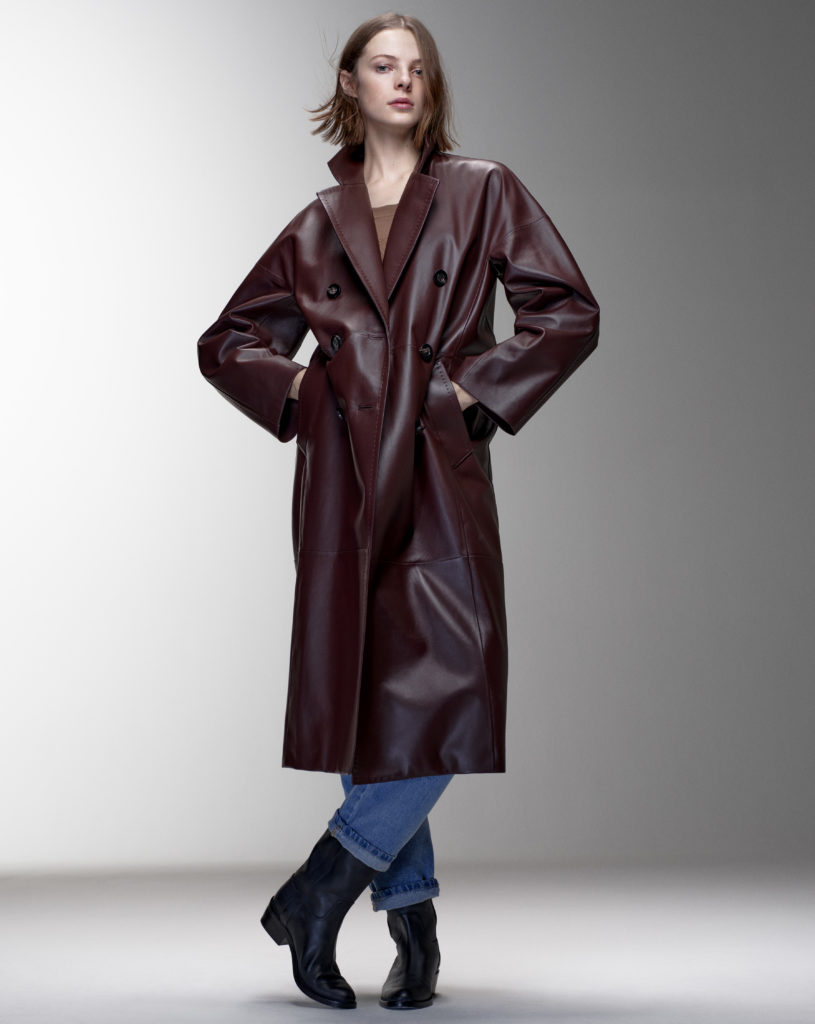 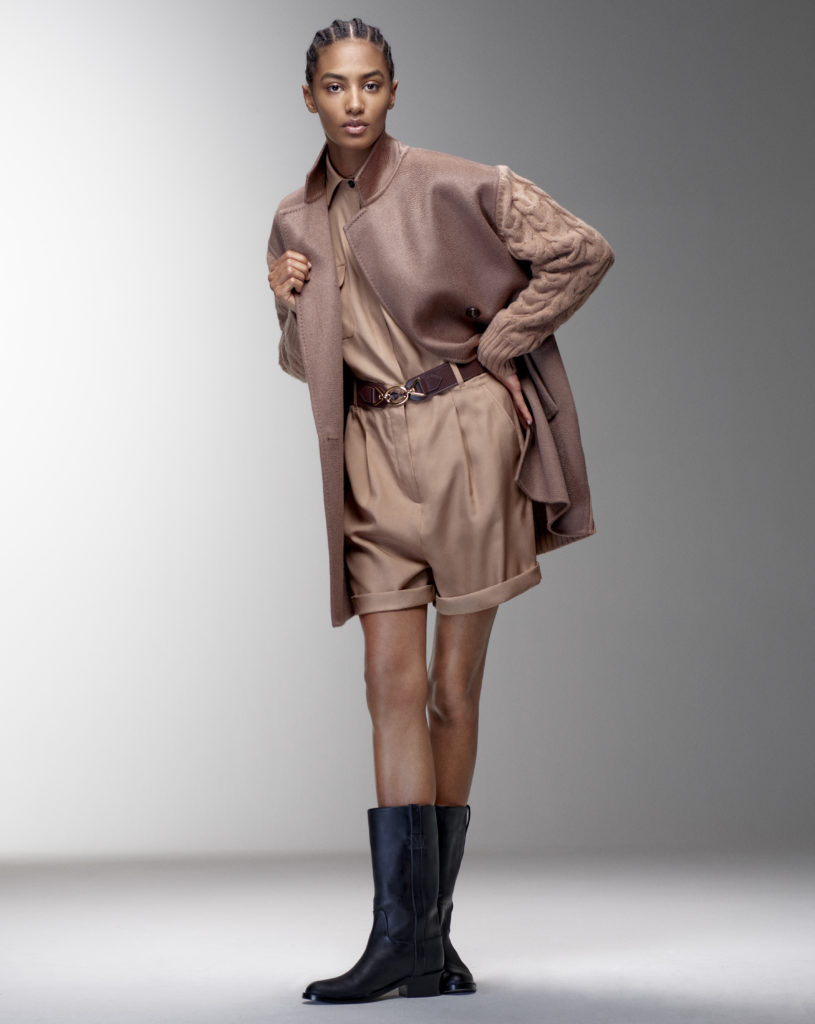 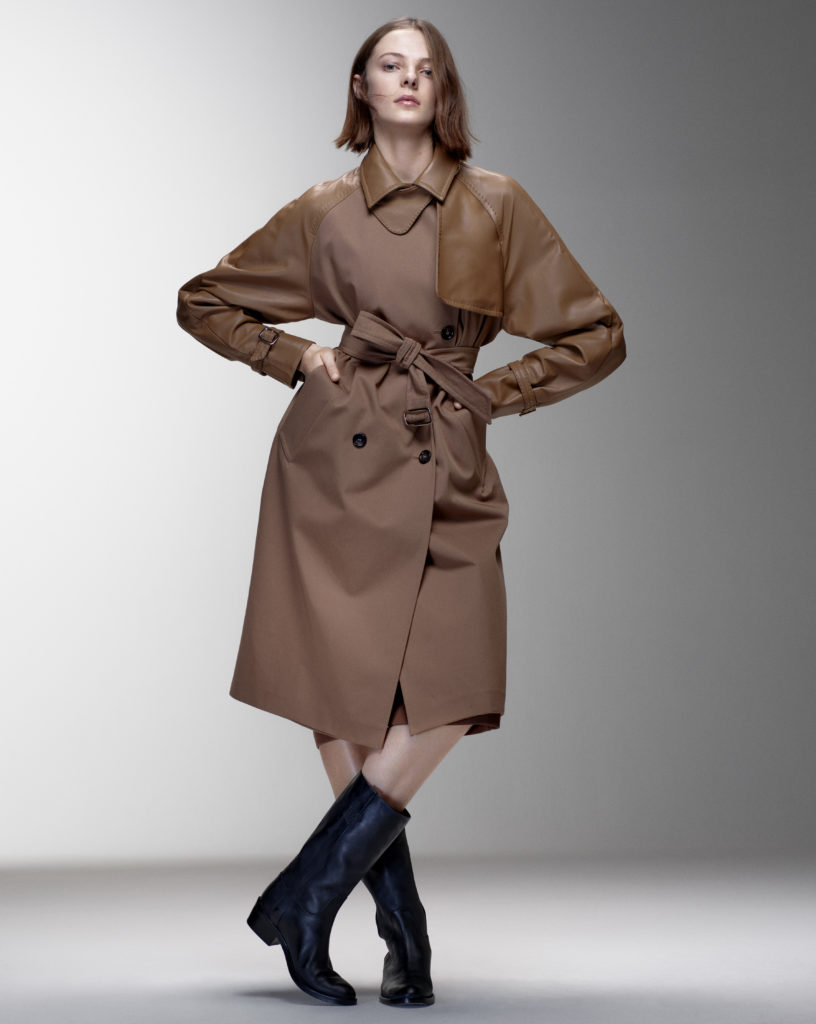 Our muses’ wardrobe favorites are the cornerstone of Max Mara’s citysmart offering. In deep navy, those pinstripes work perfectly with bleached out boy-cut jeans. From the high end haberdashery, patchworked cravatte prints like the ones that decorate mens’ ties and touches of pink and pale icy blue. Those are the perfect colors for Max Mara’s new season T-shirts, which nod to a campaigning streak with boldly graphic slogans.