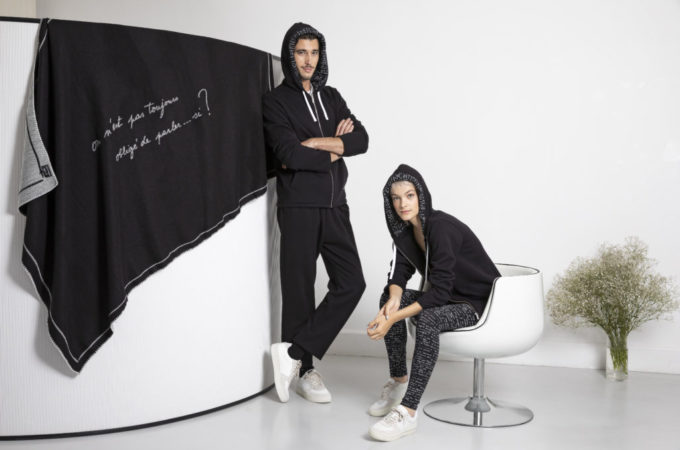 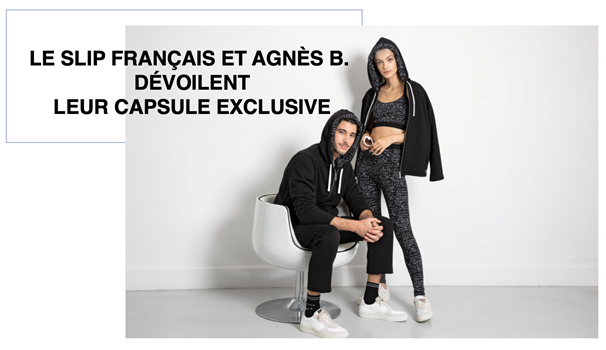 Le Slip Français and agnès b. have joined their savoir-faire for an exclusive capsule collection. Entirely made in France, the 9-piece collection has been designed to be worn both indoors and outdoors, with comfort, style and local manufacturing as the common thread.

A collaboration full of meaning as Guillaume Gibault, president of Le Slip Français, which celebrates its 10th anniversary this year, explains: “agnès b. was the first to trust me with a first collaboration in 2013. She has always defended Made in France and it inevitably brought us together to think about the evolution of the textile industry.”

Together, they redesigned the emblematic pieces of Le Slip Français by reworking them with the codes that define agnès b.’s graphic universe: black and white, and the designer’s handwritten phrases. Phrases that come to her spontaneously are regularly found in all her collections.

Le Slip Français was responsible for the production of the capsule models, the aim being to combine the expertise of the two brands, as agnès b. points out: “I was immediately attracted by Guillaume’s approach, as the two companies are linked by common values such as the preservation of know-how in France”. 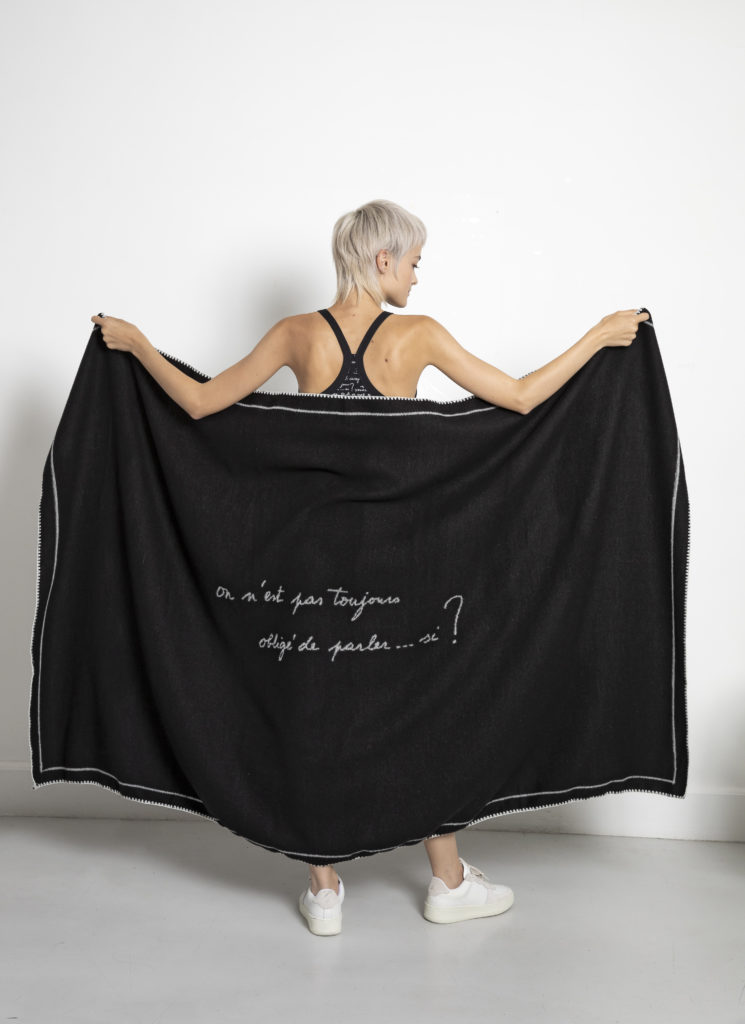 The capsule collection will be available from November 10th on leslipfrancais.fr, in the brand’s boutiques and retailers, as well as in agnès b.’s French boutiques and on www.agnesb.eu. 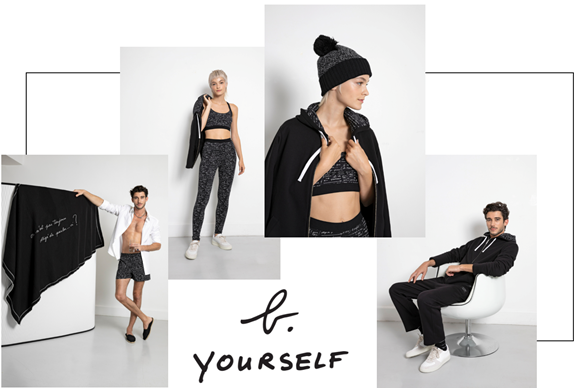 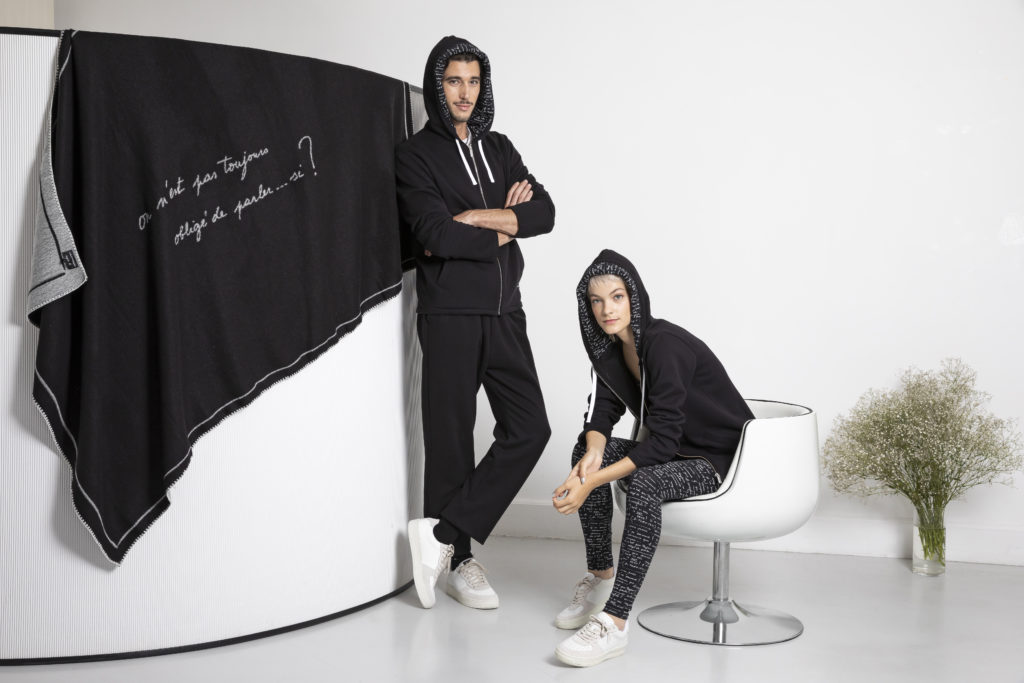 Founded in 2011 by Guillaume Gibault, Le Slip Français is the brand of “good to wear”: comfortable and durable clothes with a relaxed style, essentials designed and made close to home in workshops with exceptional know-how. All products are made in France, from the knitting of the material to the packaging. In addition to the 115 jobs at the head office and in 22 boutiques, Le Slip Français employs more than 220 people in the 29 workshops that manufacture the products throughout the year. Eight of its partner-manufacturers are certified as “Origine France Garantie” and eight are also certified as “Entreprise du Patrimoine Vivant”.

Founded in 1975, agnès b. has been working since the beginning for a committed, sustainable and responsible fashion. The preservation of savoir-faire and the fact that clothes are made in France are values that are dear to the designer, who never ceases to perpetuate them through her collections. A patron and collector, agnès b. also supports artistic creation in all its forms, solidarity and the environment. In 2009, the designer decided to create an endowment fund to structure the sponsorship, partnership and philanthropy initiatives she supports personally. 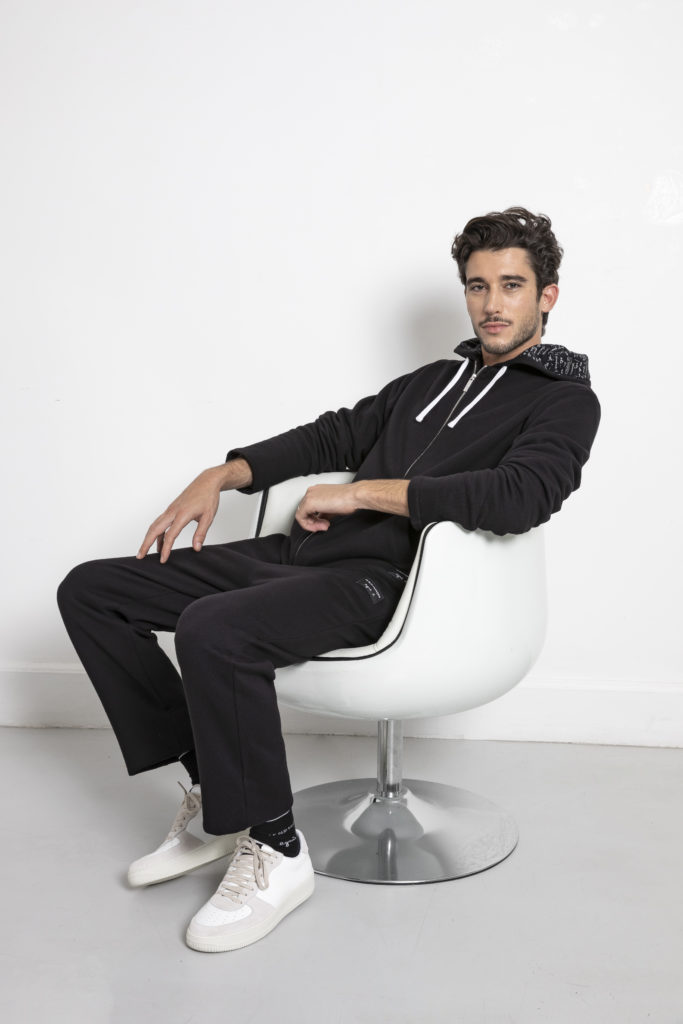 Tags: Agnès B, Guillaume Gibault, Le Slip Français, made in france, What We Adore Magazine