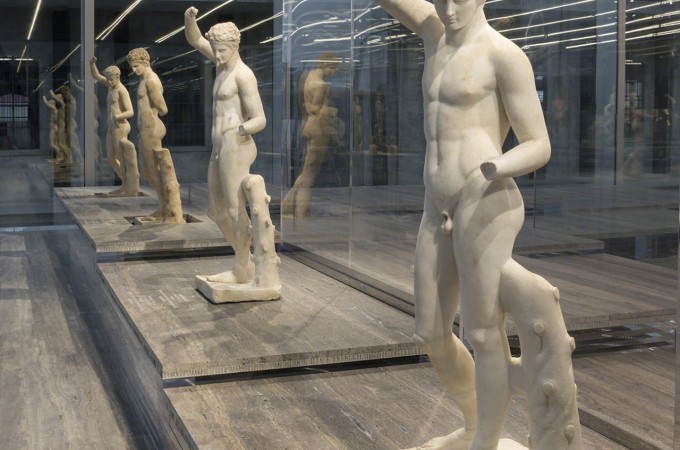 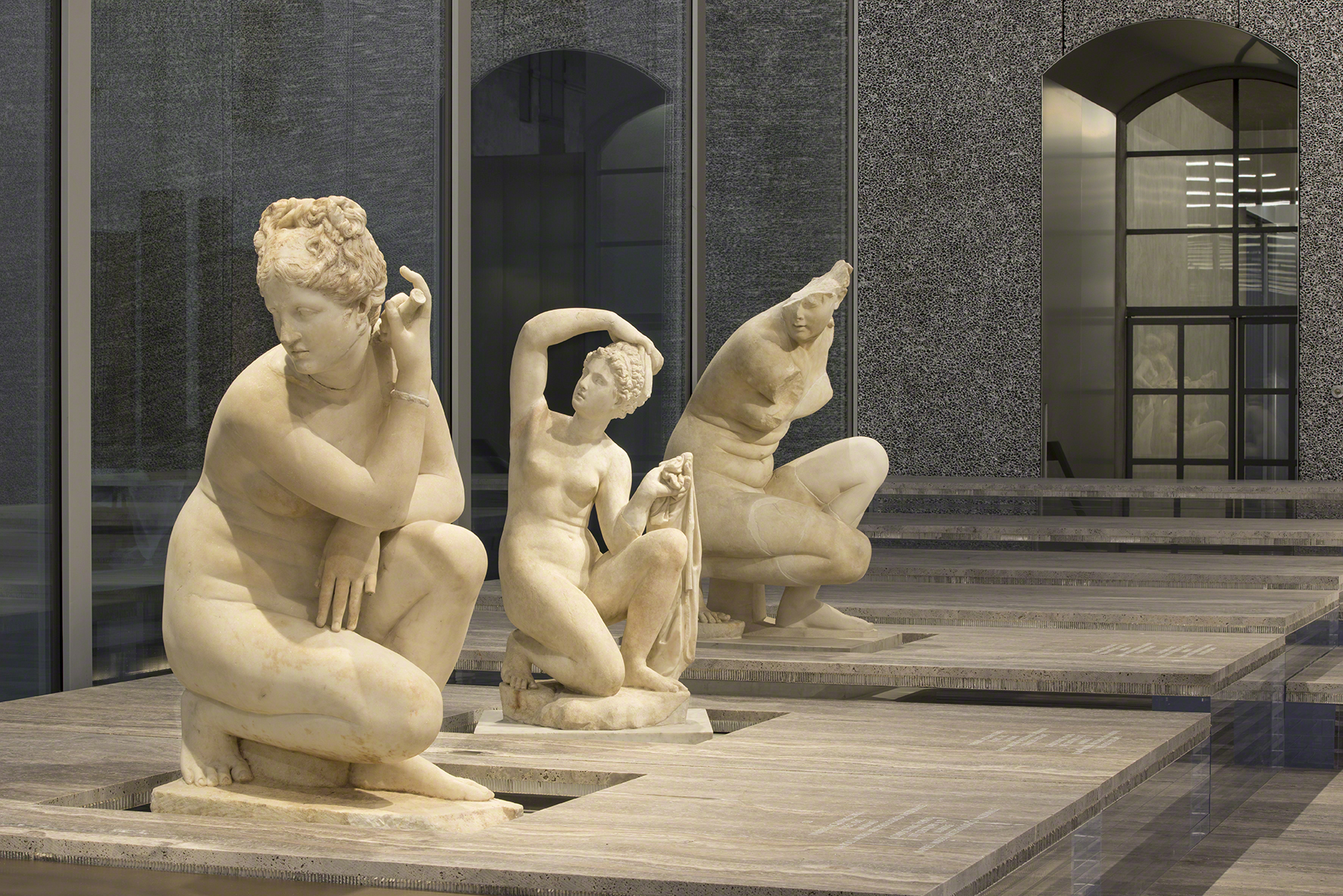 Milan, 2 May 2015 – The press conference for the launch of Fondazione Prada new Milan venue was held today. The press conference featured Patrizio Bertelli, Rem Koolhaas, Salvatore Settis, Germano Celant and Astrid Welter as key speakers. The Italian Minister of Cultural Heritage and Tourism, Dario Franceschini, introduced the event. The new Milan venue of Fondazione Prada opens to the public on Saturday 9 May 2015. In conjunction with the Milan spaces, the Fondazione venetian outpost will continue to operate in the 18th century palazzo Ca’ Corner della Regina, where a new exhibition launches on the same date.

The architectural project developed by OMA, led by Rem Koolhaas, expands the repertoire of spatial typologies in which art can be exhibited and shared with the public. Characterized by an articulated architectural configuration which combines seven existing buildings with three new structures (Podium, Cinema and Torre), the new venue is the result of the transformation of a distillery dating back to the 1910’s. In the project conceived by OMA, two conditions coexist: preservation and the creation of a new architecture which, although separate, confront each other in a state of permanent interaction. Located in Largo Isarco, in the south of Milan, the compound develops on an overall surface of 19.000 m2/205,000 ft2. Torre (tower), currently undergoing construction work, will be open to the public at a later stage.

The exhibitions ‘Serial Classic’ (Milan, 9 May –  24 August, 2015) and ‘Portable Classic’ (Venice, 9 May – 13 September, 2015)—conceived by Salvatore Settis— ideally join the two venues of the Fondazione throughout the summer. The two exhibition projects, for which OMA has designed the display, analyze the themes of seriality and the copy in classical art and of the reproduction of Greek-Roman statuary on a small scale from the Renaissance to Neoclassicism, respectively.

At the Milan venue of the Fondazione three different exhibition projects which use the Collezione Prada as a research and investigation tool are presented: ‘An Introduction’ (9 May 2015 – 10 January 2016), an exhibition emerged from a dialogue between Miuccia Prada and Germano Celant; ‘In Part’, (9 May – 31 October 2015) curated by Nicholas Cullinan; ‘Trittico’, (9 May 2015 – 10 January 2016), a dynamic display strategy devised by the Thought Council (Shumon Basar, Nicholas Cullinan, Cédric Libert). 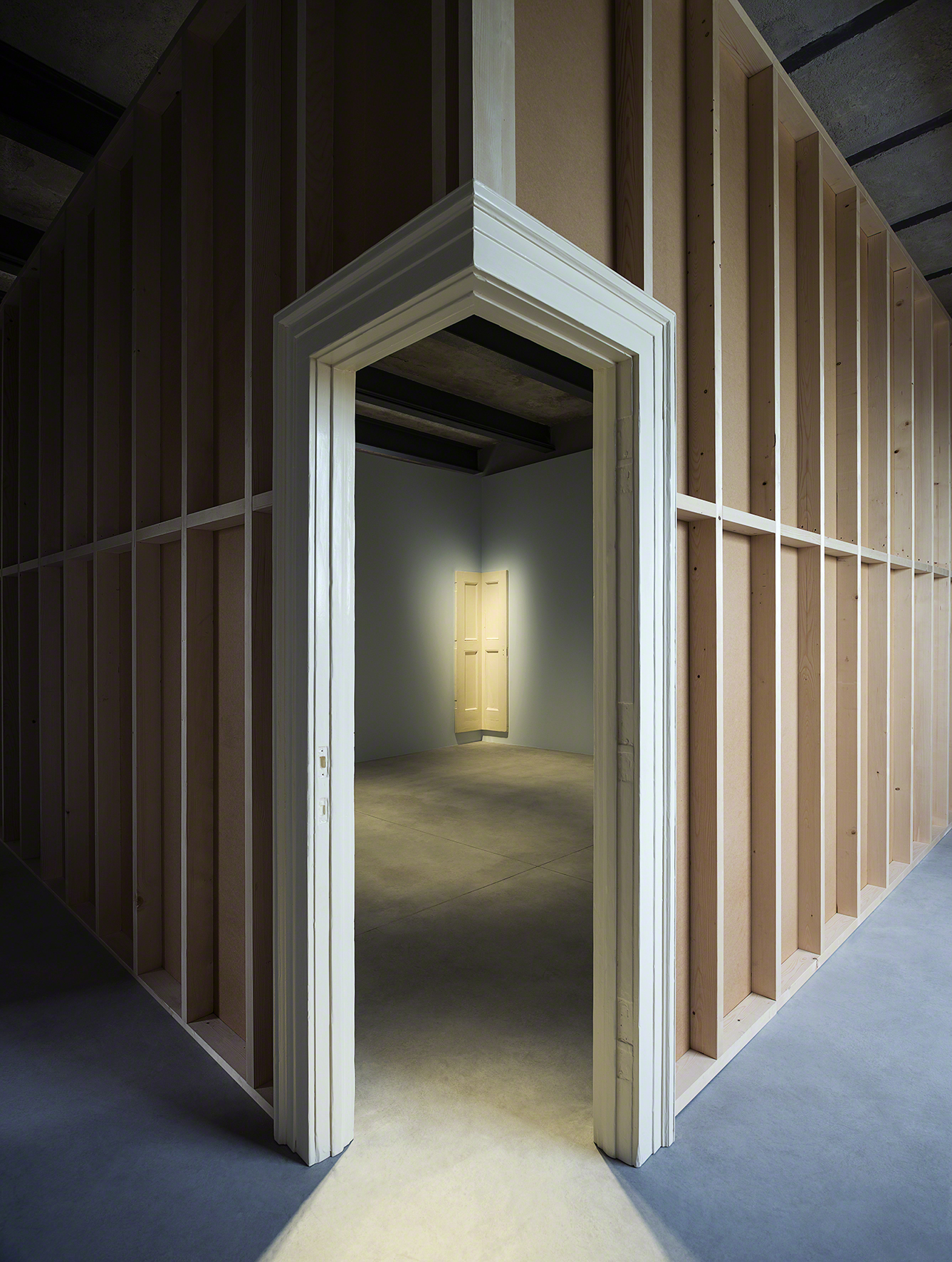 The Cinema hosts a project titled ‘Roman Polanski: My Inspirations’. In this documentary conceived by Roman Polanski for Fondazione Prada and directed by Laurent Bouzerau, the sources of inspiration behind Polanski’s cinematographic work are retraced by analyzing some of the films that have most influenced him. An underground space of the Cinema houses Thomas Demand’s permanent installation Processo grottesco (2006-07), which was presented for the first time in Venice in 2007.

The secluded spaces of the Haunted House, a four-story building at the center of the compound, host a permanent installation conceived by Robert Gober and two works by Louise Bourgeois. 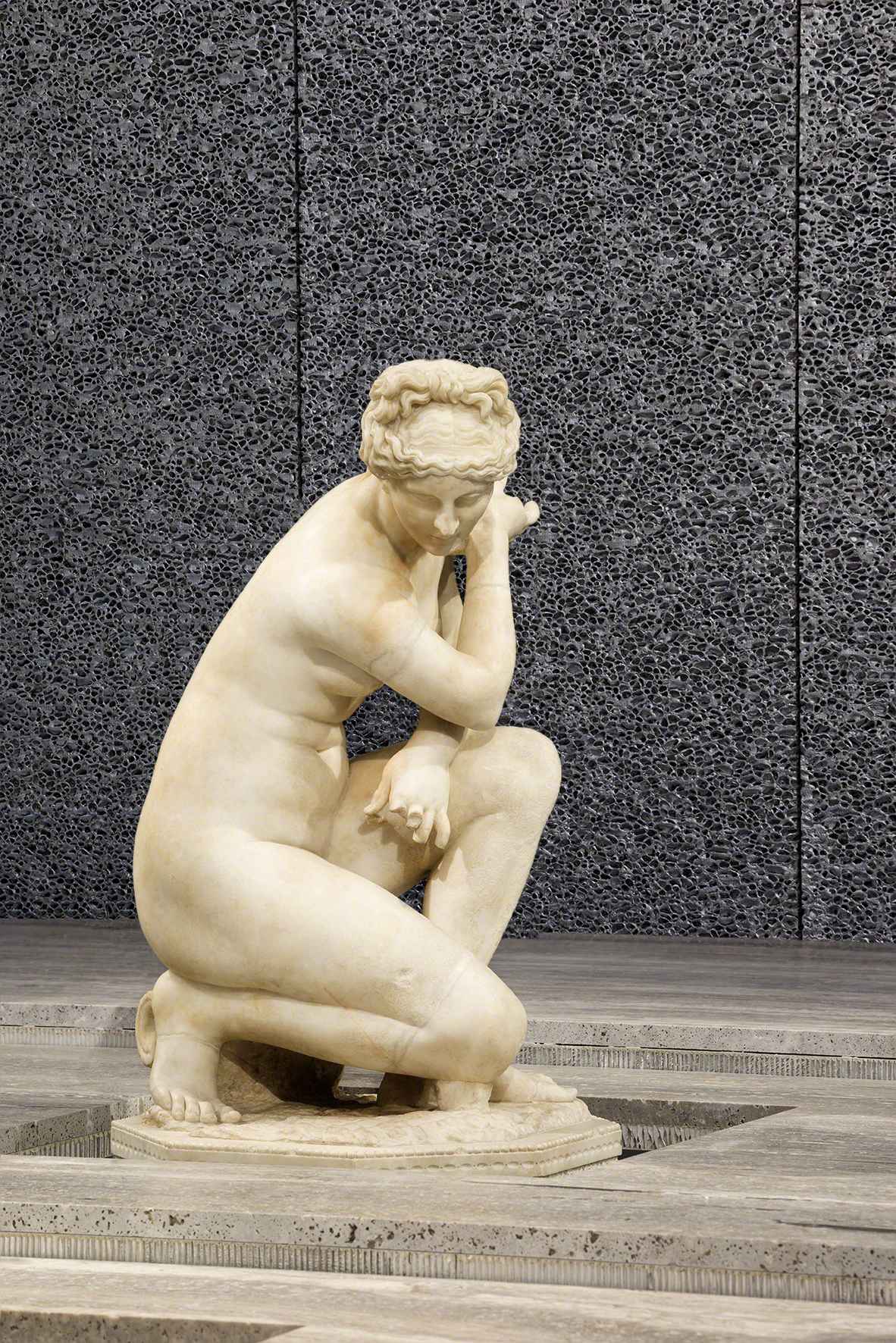 From May 2015, in conjunction with the ongoing activities at the new venue in Milan, the educational program at Accademia dei Bambini, a project conceived by neuropediatrician Giannetta Ottilia Latis, will also get under way. The design of the space has been developed in collaboration with 18 students from the École Nationale Supérieure d’Architecture de Versailles, coordinated by professors Cédric Libert and Elias Guenoun.

The Bar Luce, conceived by American film director Wes Anderson and located in the entrance building of the new venue, recreates the atmosphere of a typical Milanese café. The ceiling and wall decorations suggest a miniature version one of the city’s landmarks, Galleria Vittorio Emanuele while the formica furniture, chairs, and terrazzo floor pay homage to Italian movies of the 50’s and 60’s. 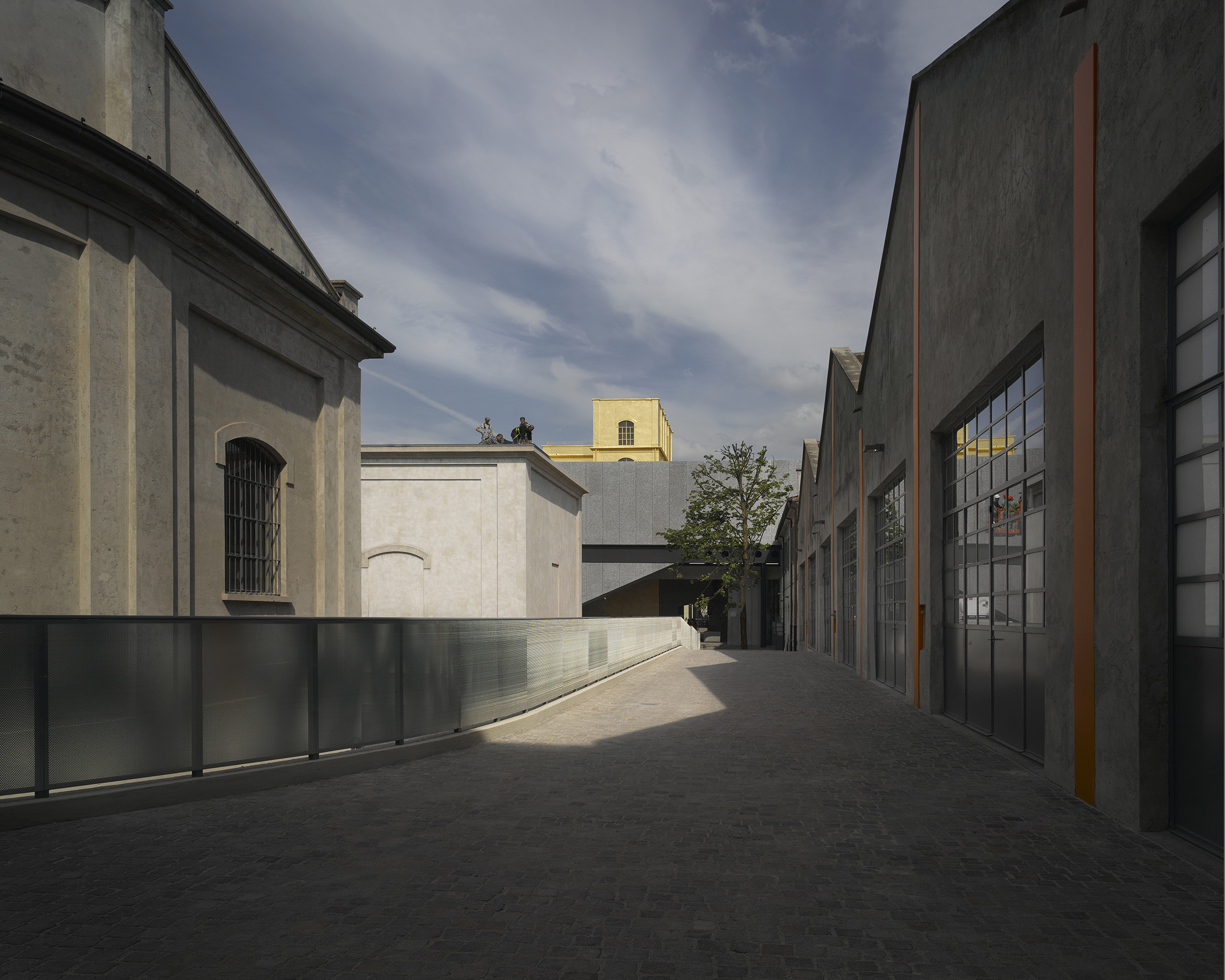 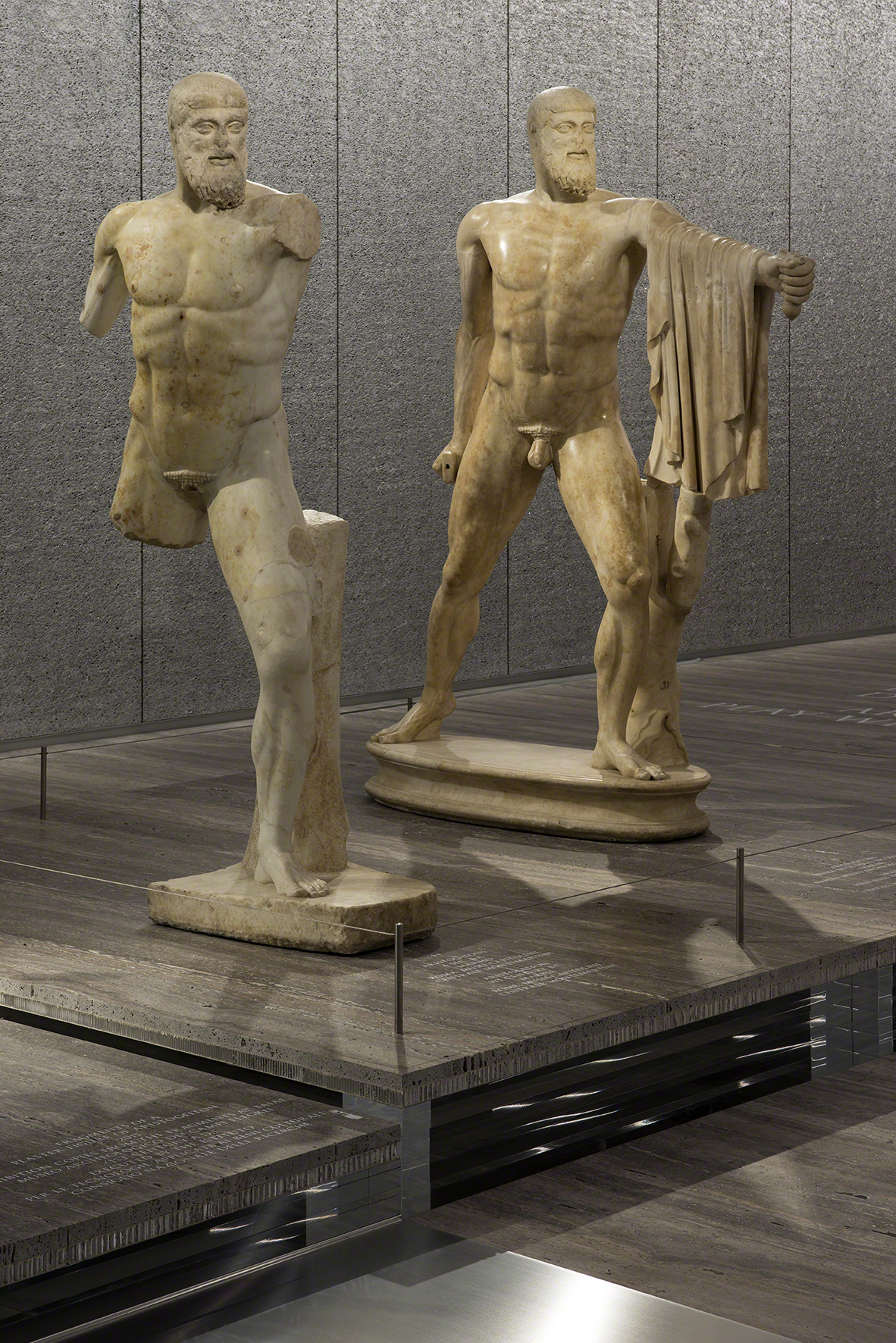 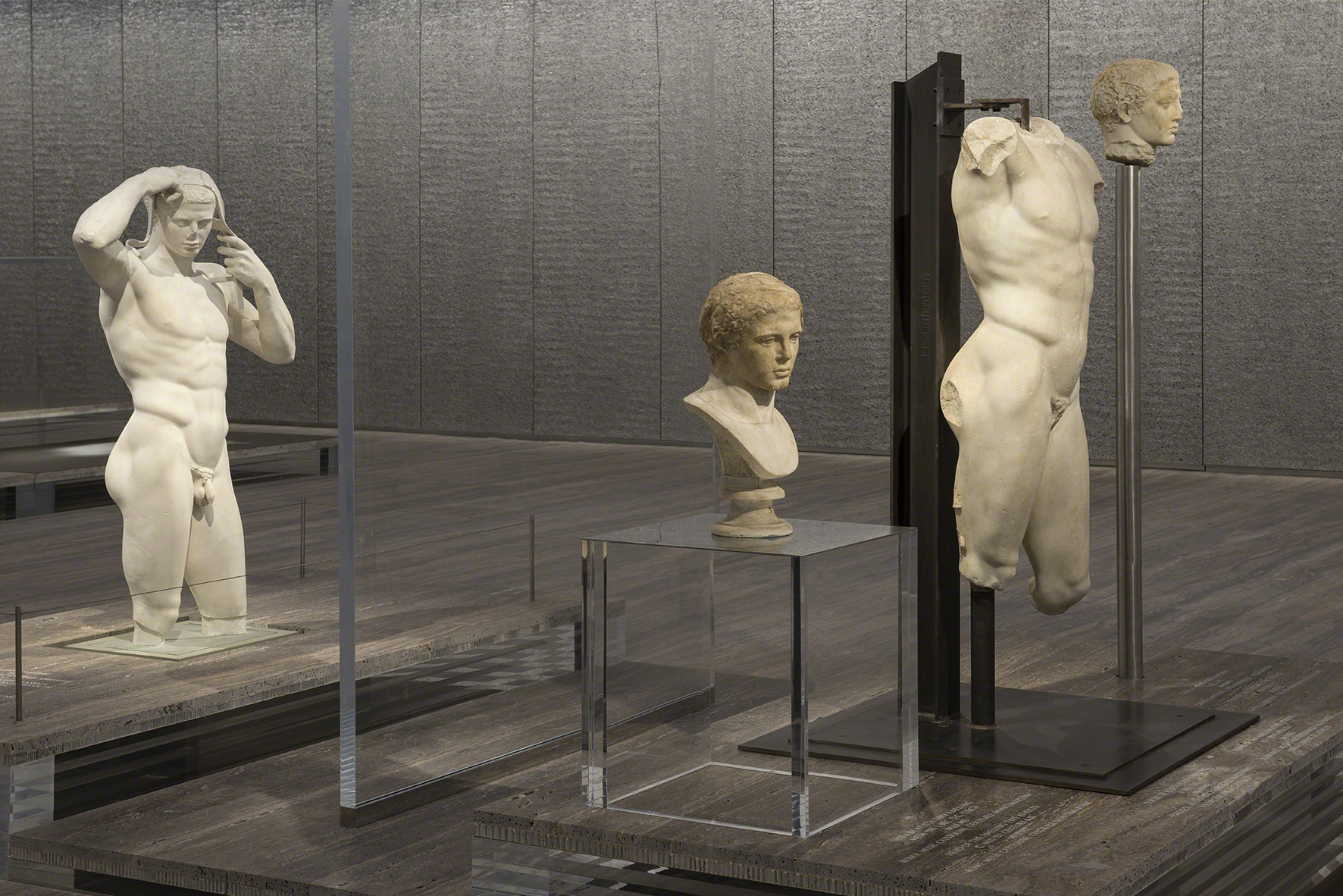 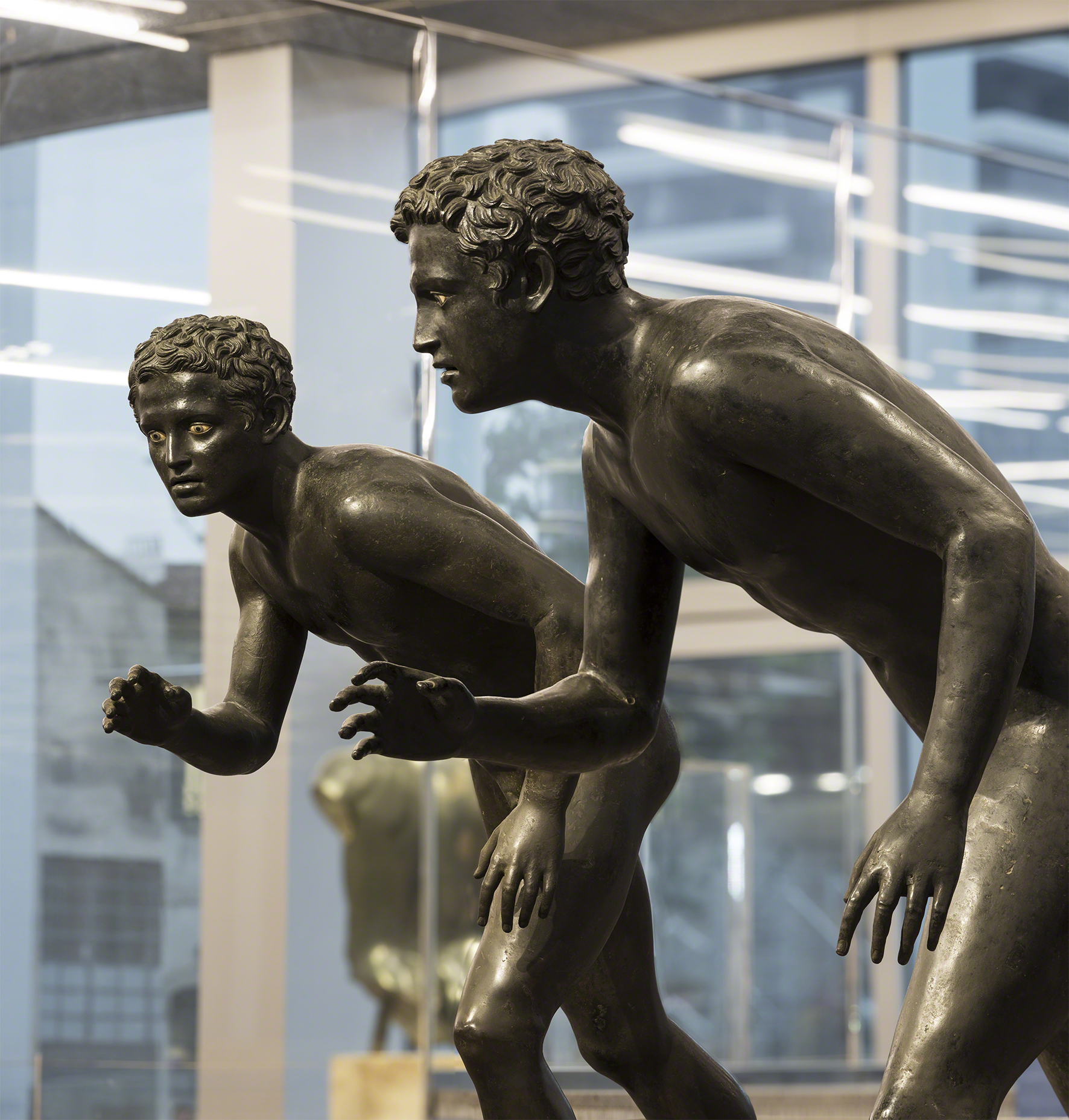 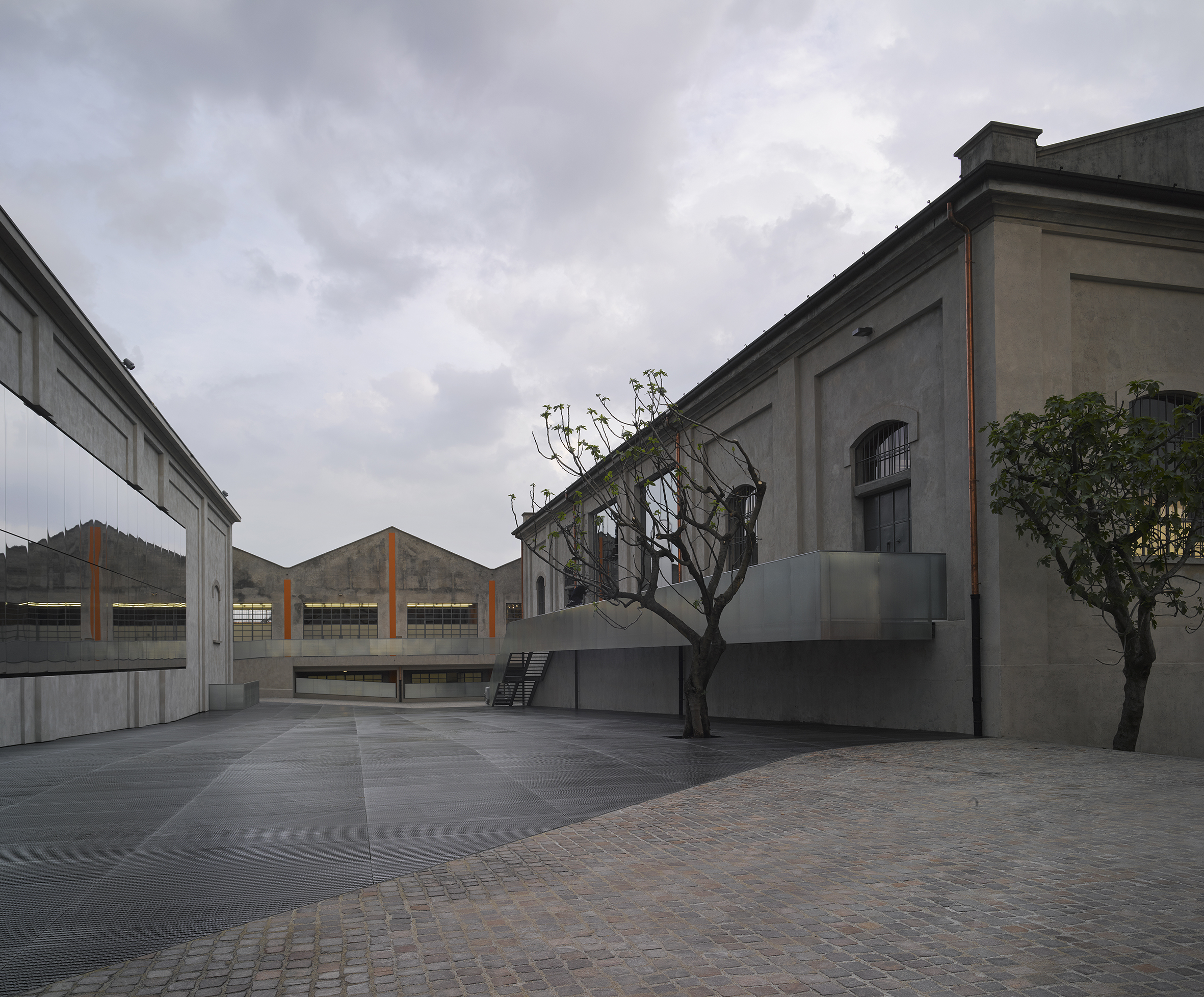 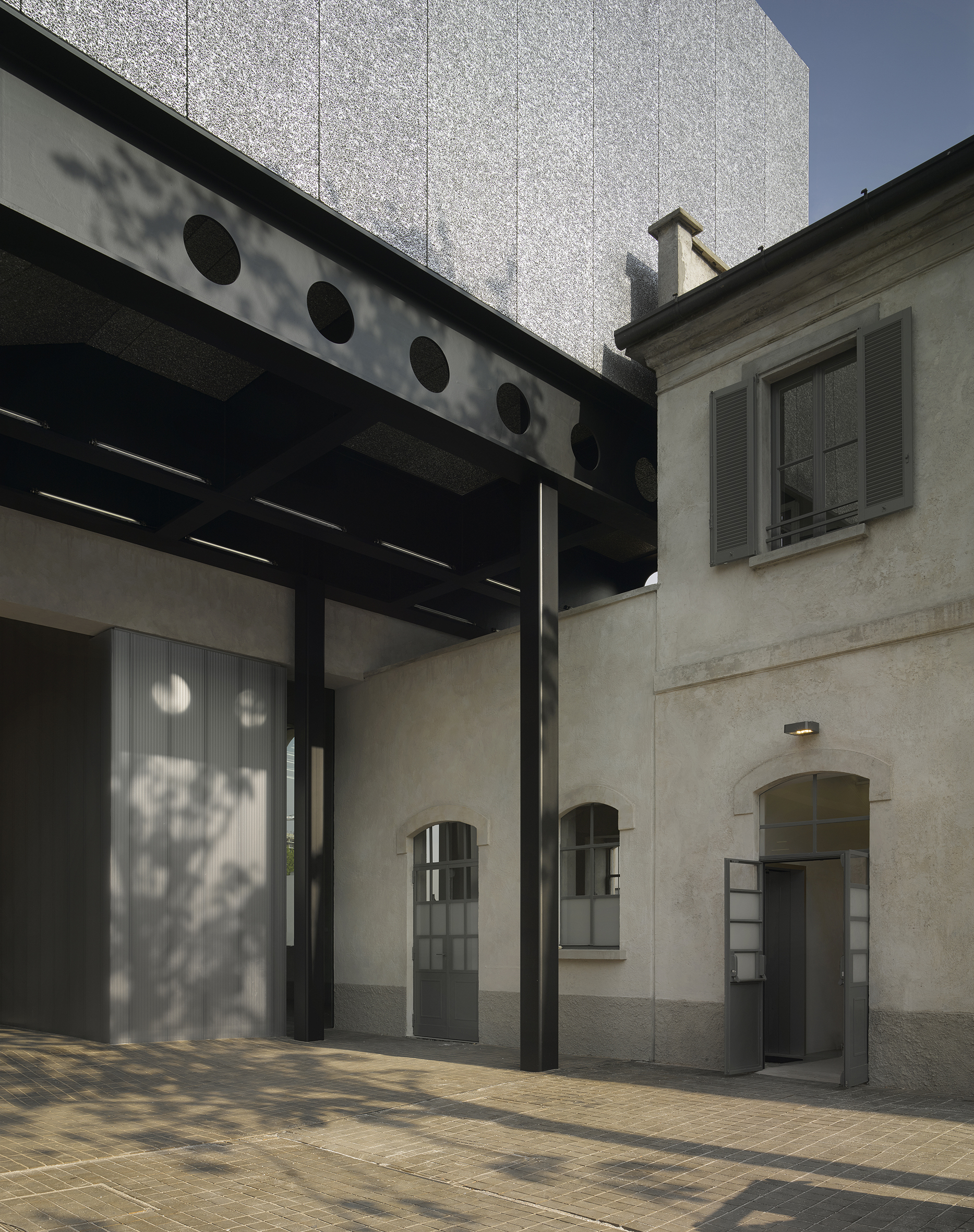 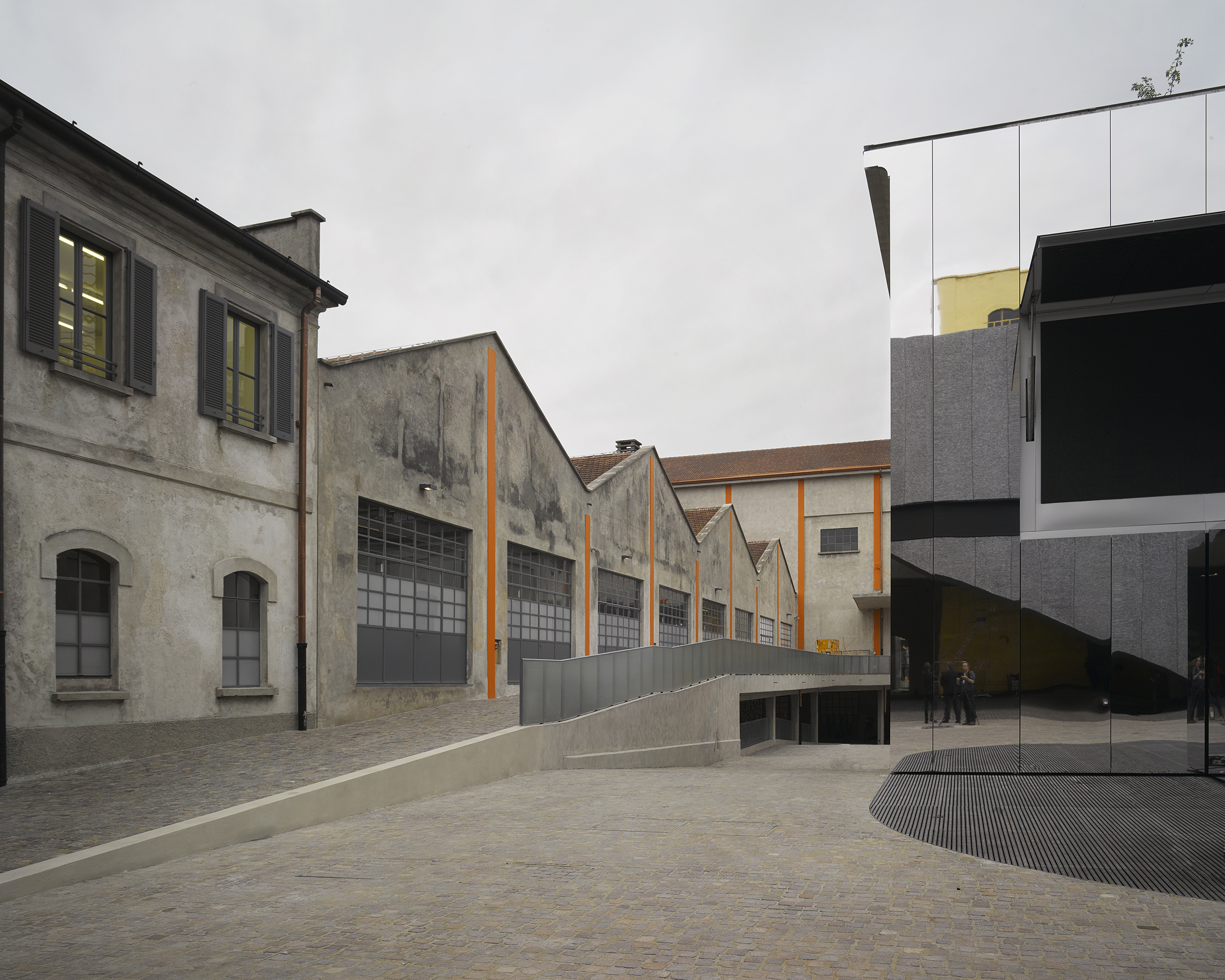 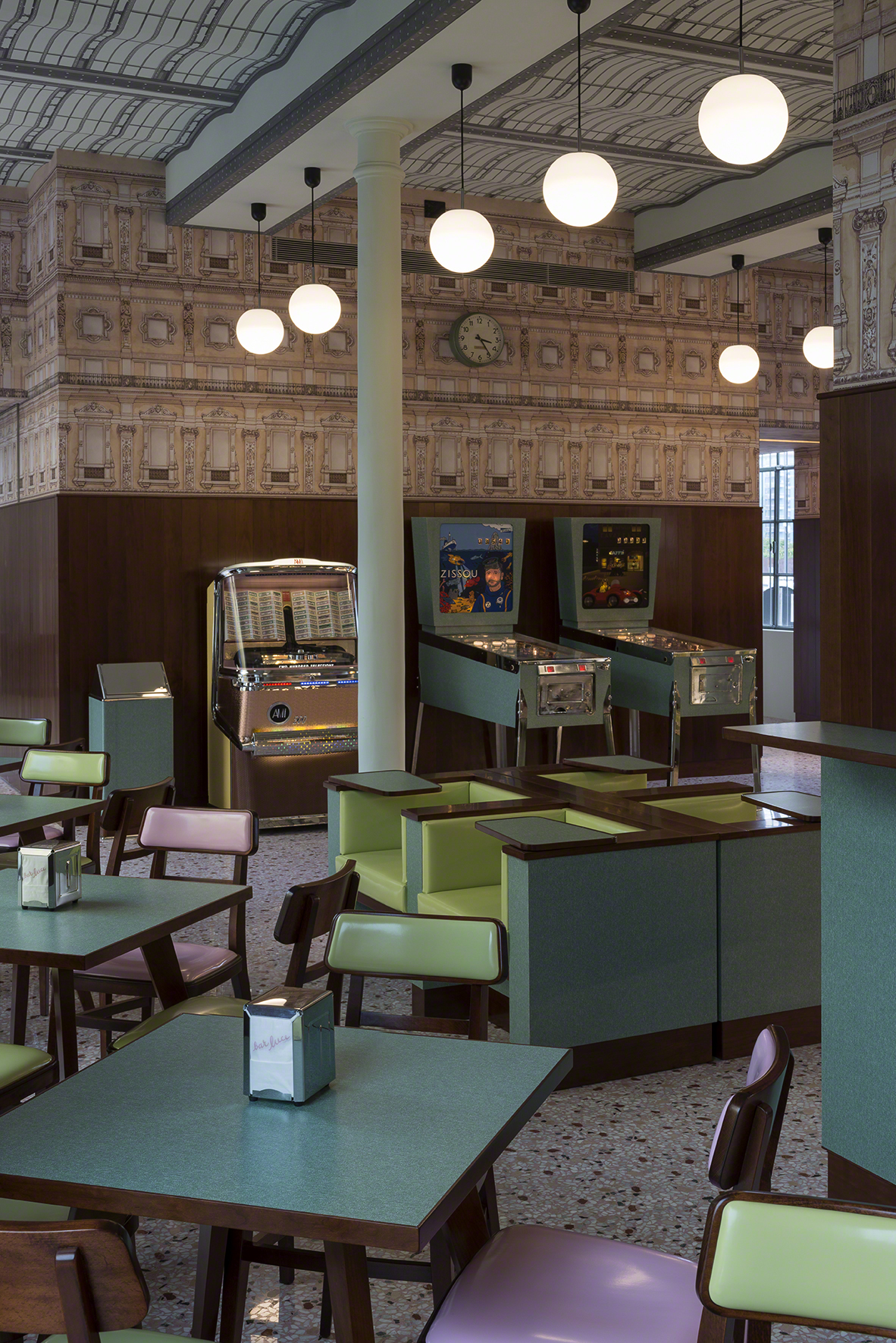 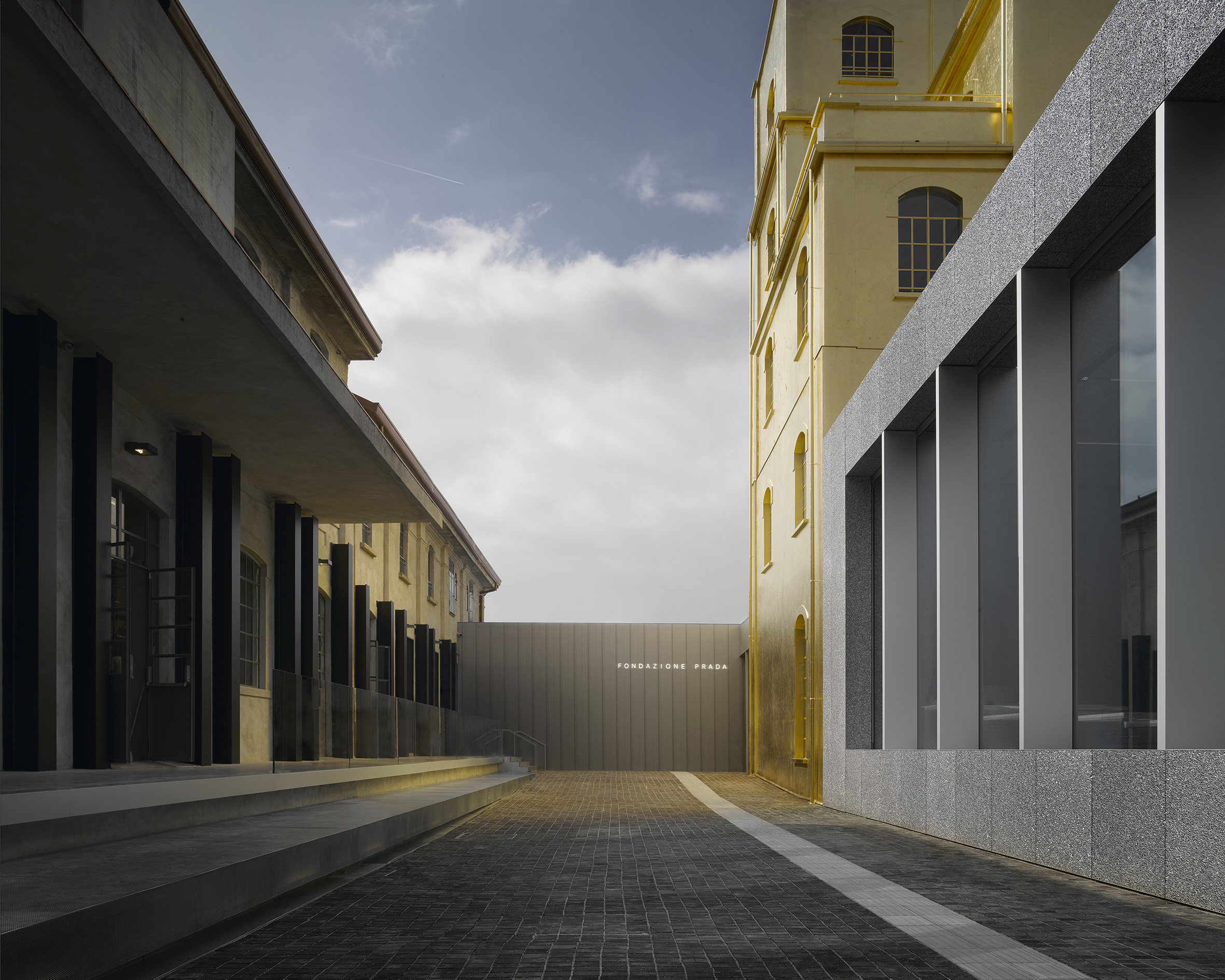 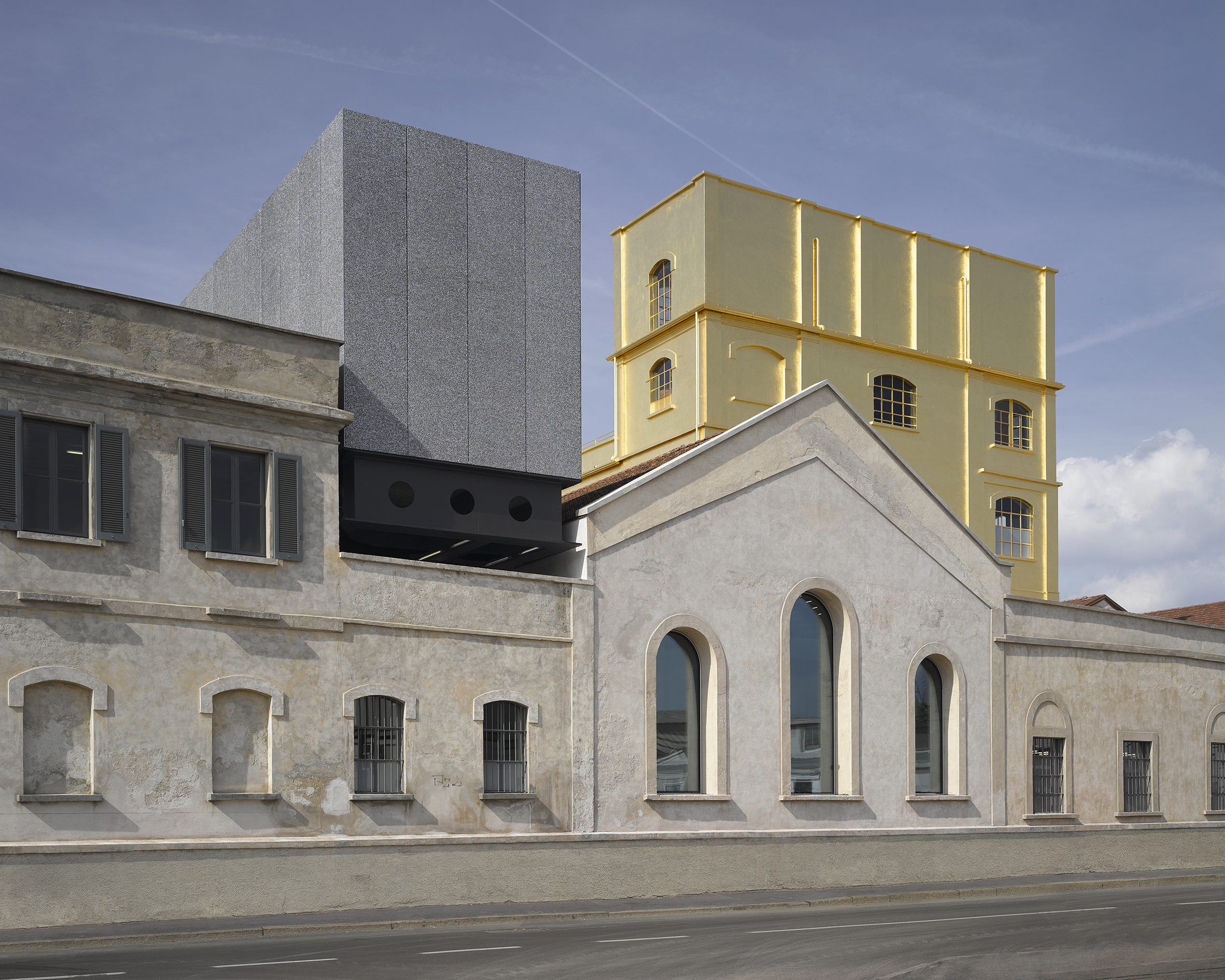 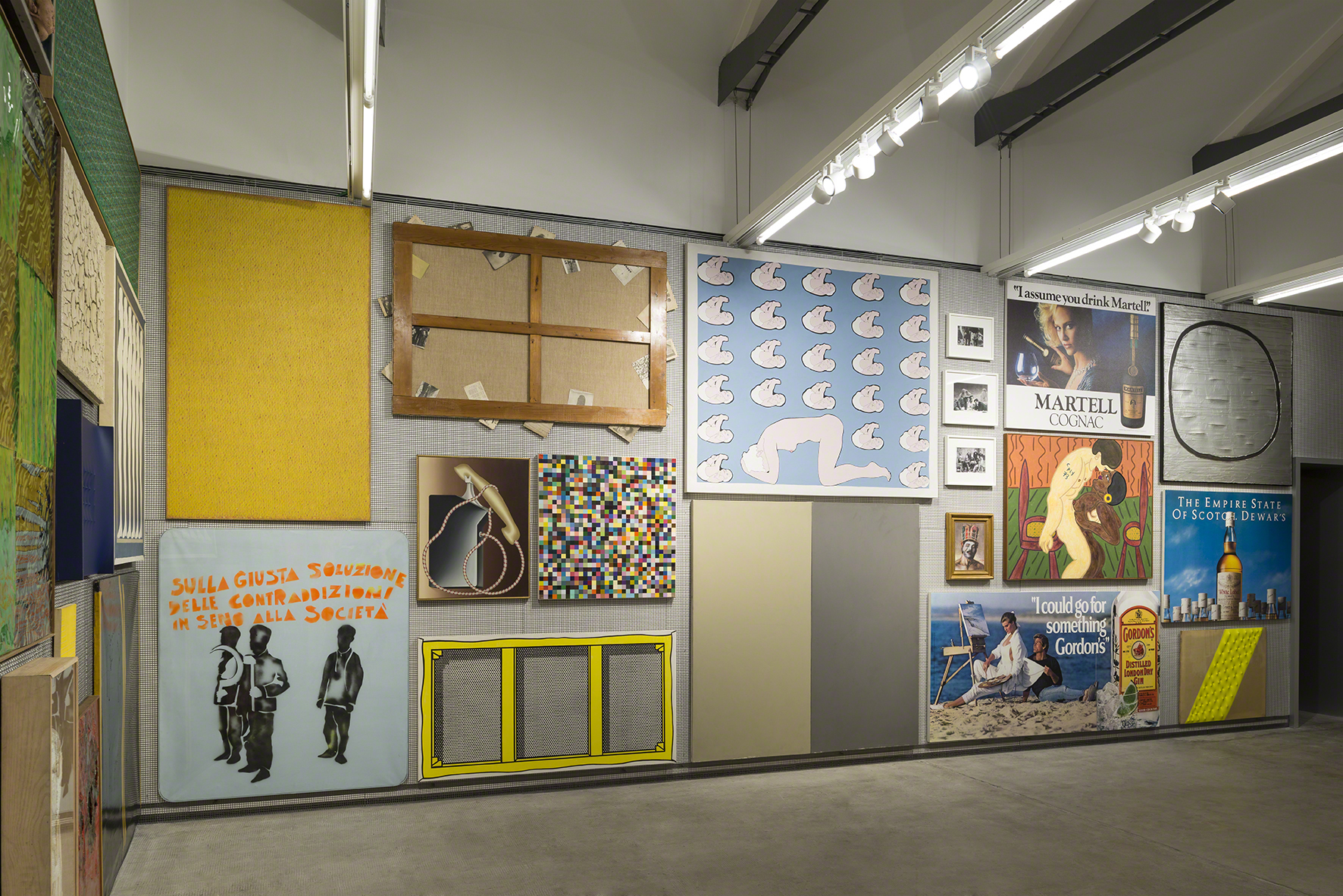 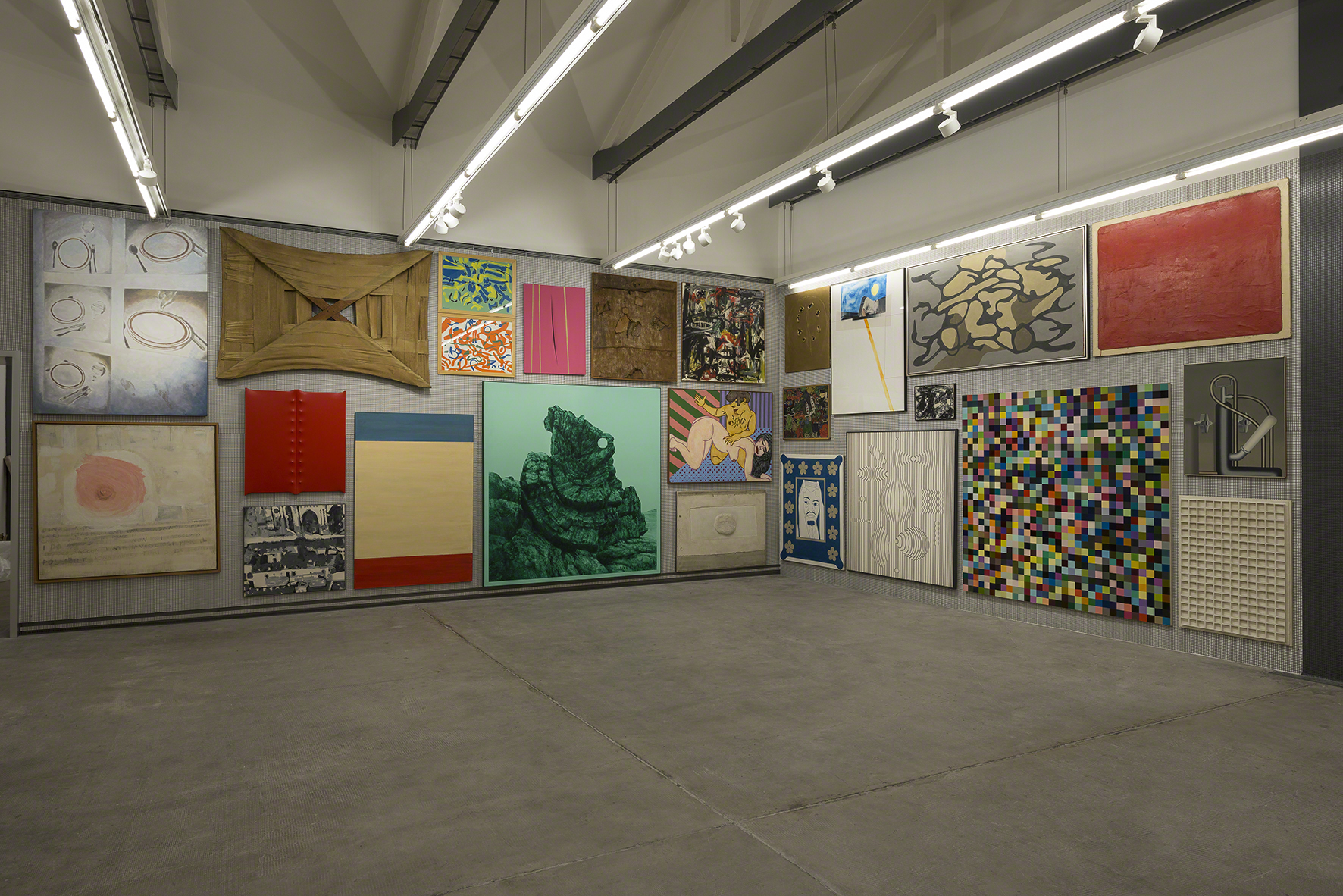