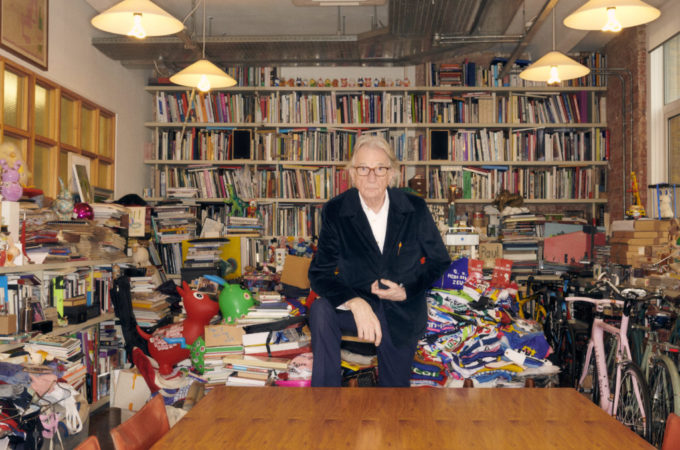 Paul Smith, Britain’s foremost designer, unveils its latest Modern Working Wardrobe campaign for SS22. The campaign profiles a roster of stylish men and women from around the globe, all with very different occupations to capture the spirit of the collection.
Paul Smith’s Modern Working Wardrobe is a curation of pieces designed to mirror our evolving approach to working, living and dressing. The campaign brings together a diverse cast of characters including, for the first time, Paul himself. 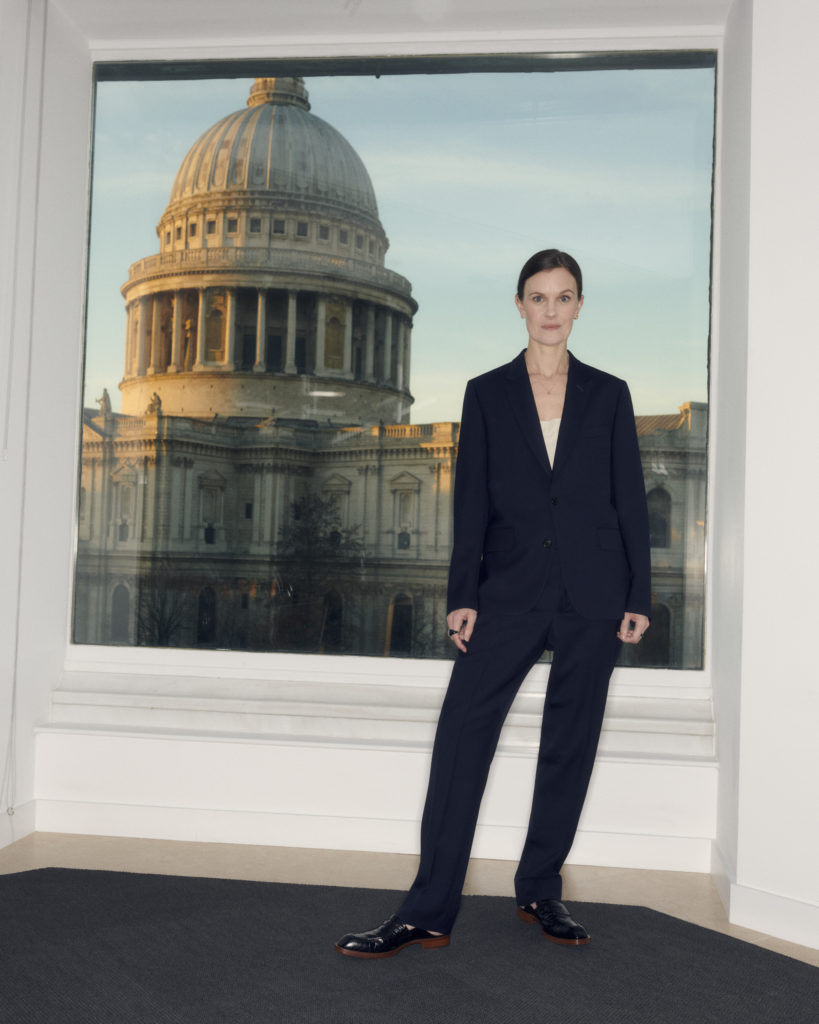 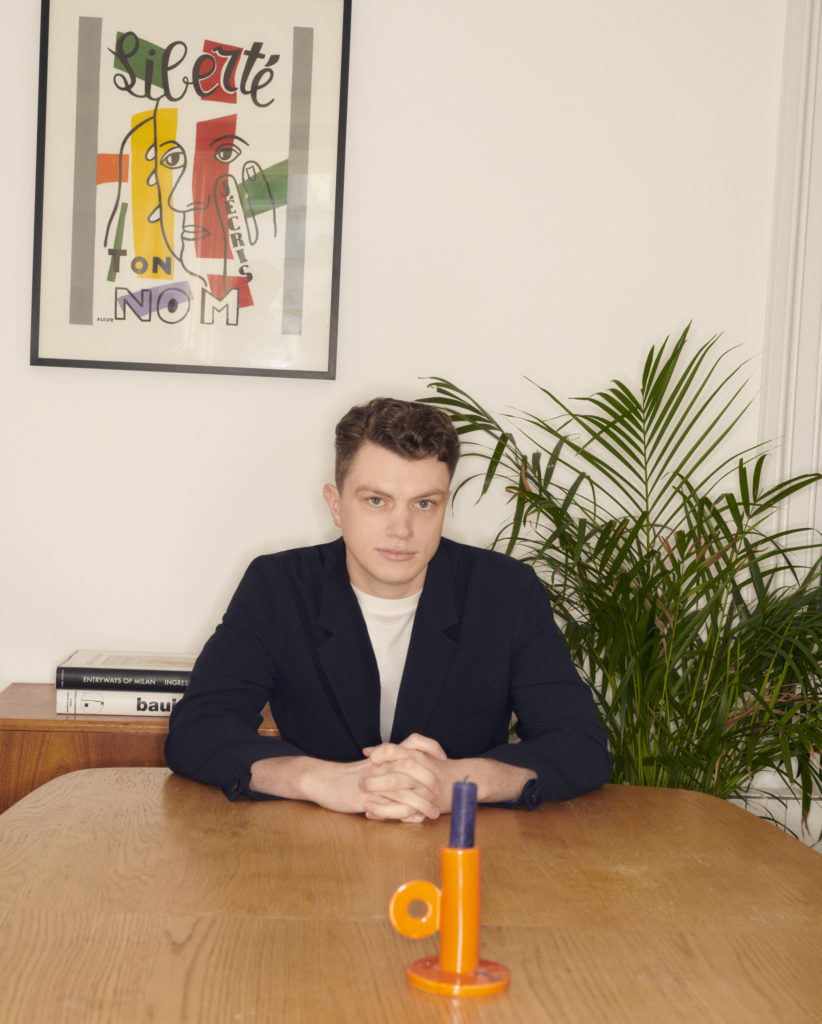 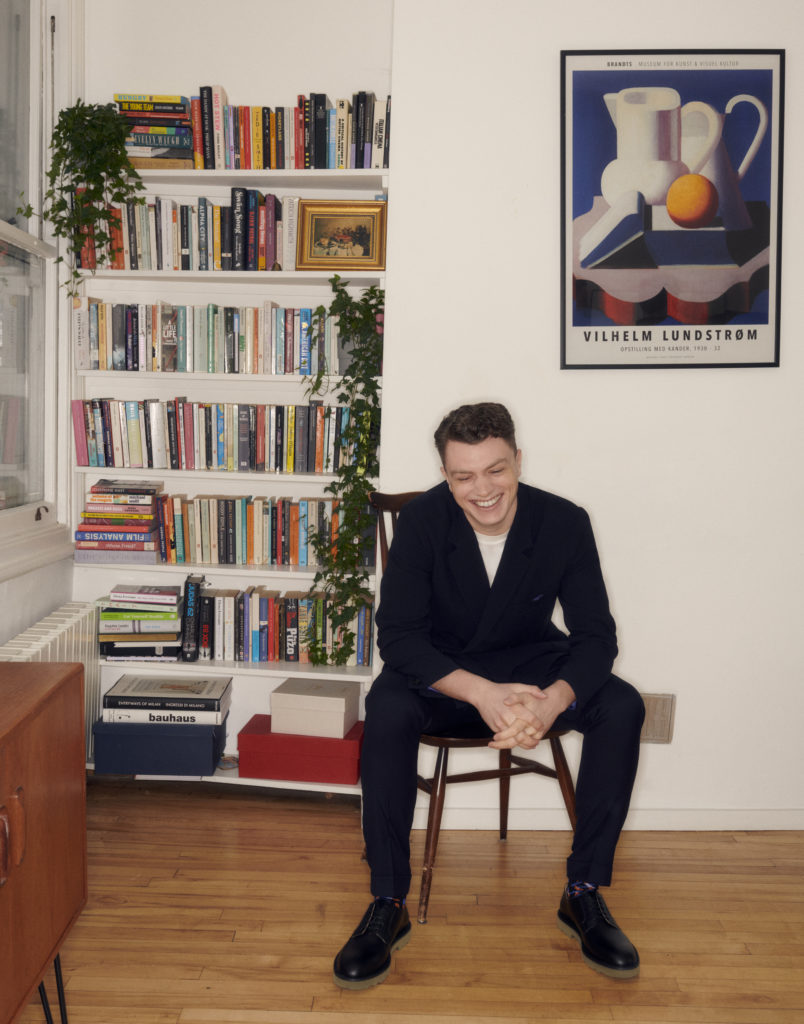 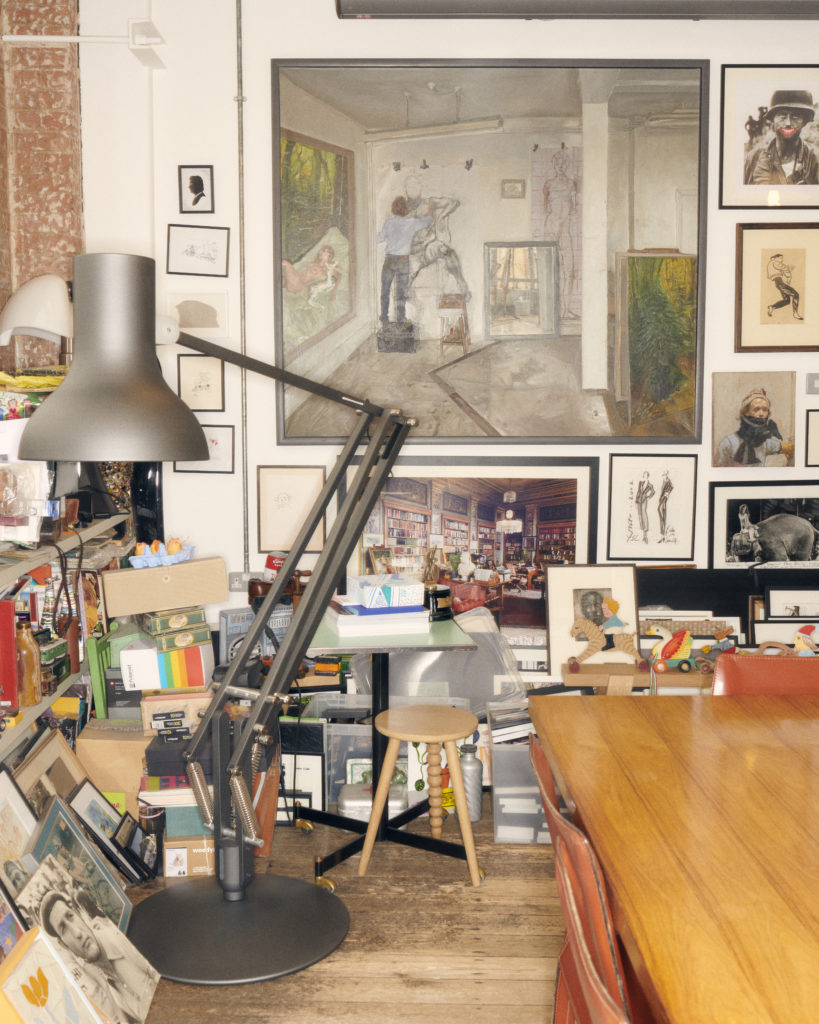 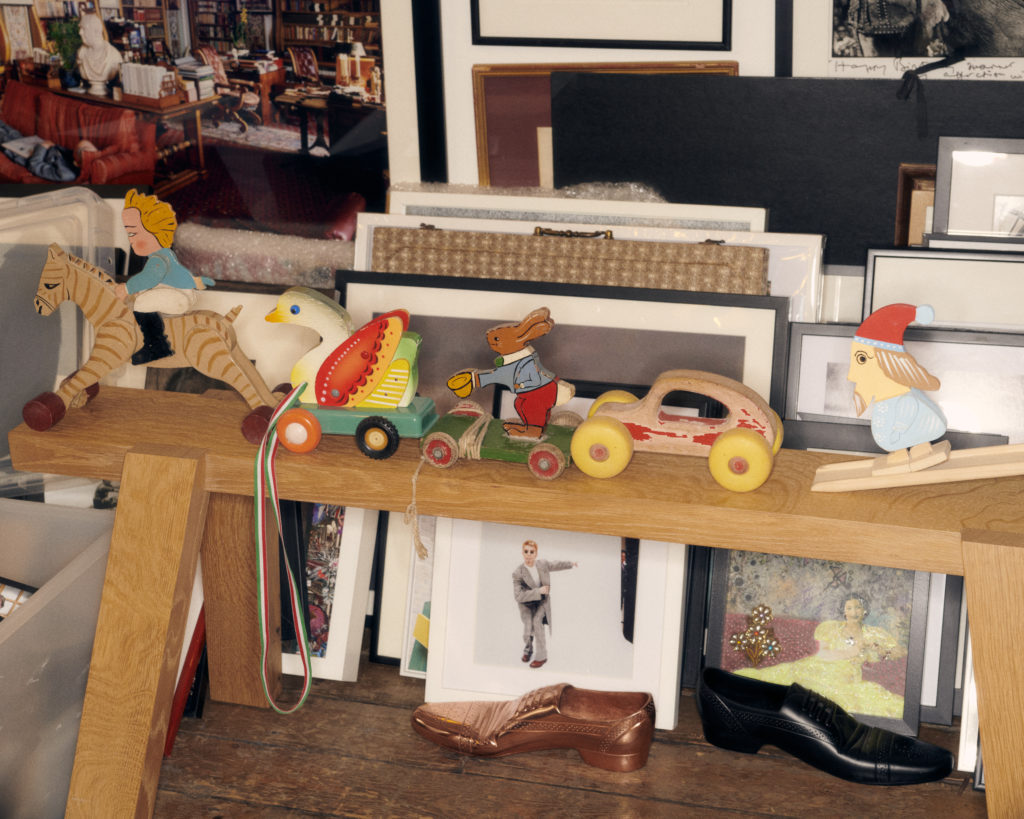 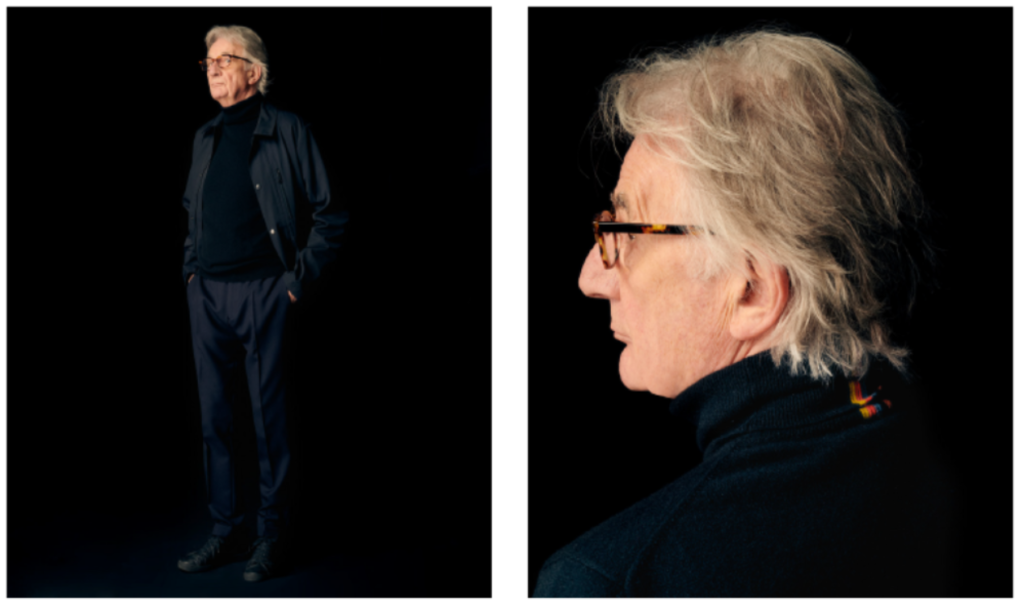 Informed by the need to reconsider traditional office attire, Modern Working Wardrobe launched during Paul Smith’s AW21 season. For SS22, it continues, highlighting our transition to a hybrid working pattern.
The Modern Working Wardrobe campaign’s purpose is to offer a versatile collection of comfortable separates which seamlessly support the shift to increasingly flexible schedules.
Relaxed tailoring remains at the heart of the campaign, but suiting pieces have been mixed and matched with casual items, including sweaters, cardigans, T-shirts, polos and bomber jackets to emphasise the versatility and functionality of this new mode of dressing. Workwear elements, like denim shirts and corduroy fabrics, are worn with more traditional worsted materials, while lightweight summer fabrics, including seersucker and canvas also appear. Adaptability – the need for our wardrobes to adjust not
just to varying temperatures but to our changeable schedules – is central to the campaign’s ethos.
Shot by photographer Will Scarborough in a series of locations across London but with a distinctly global perspective, the campaign will include a short film by Joe Mercer-Holland exploring the cast’s own sense of style and will be accompanied by a series of stories on paulsmith.com about our revised ways of living, working and dressing. 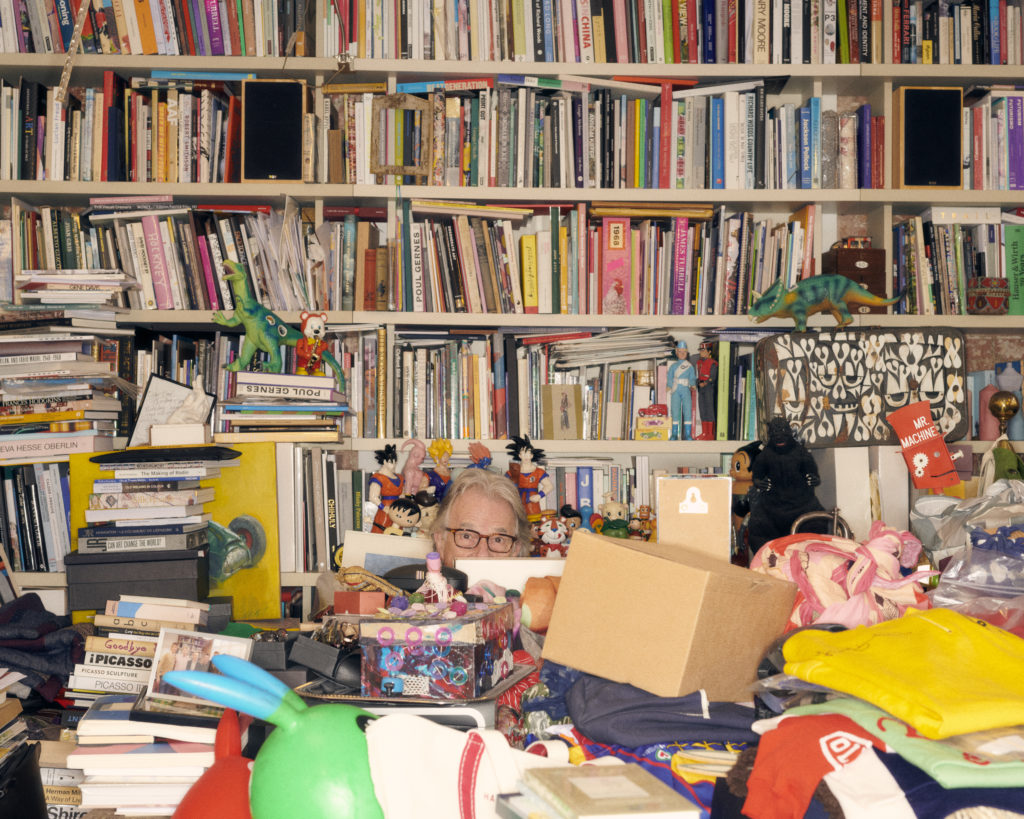 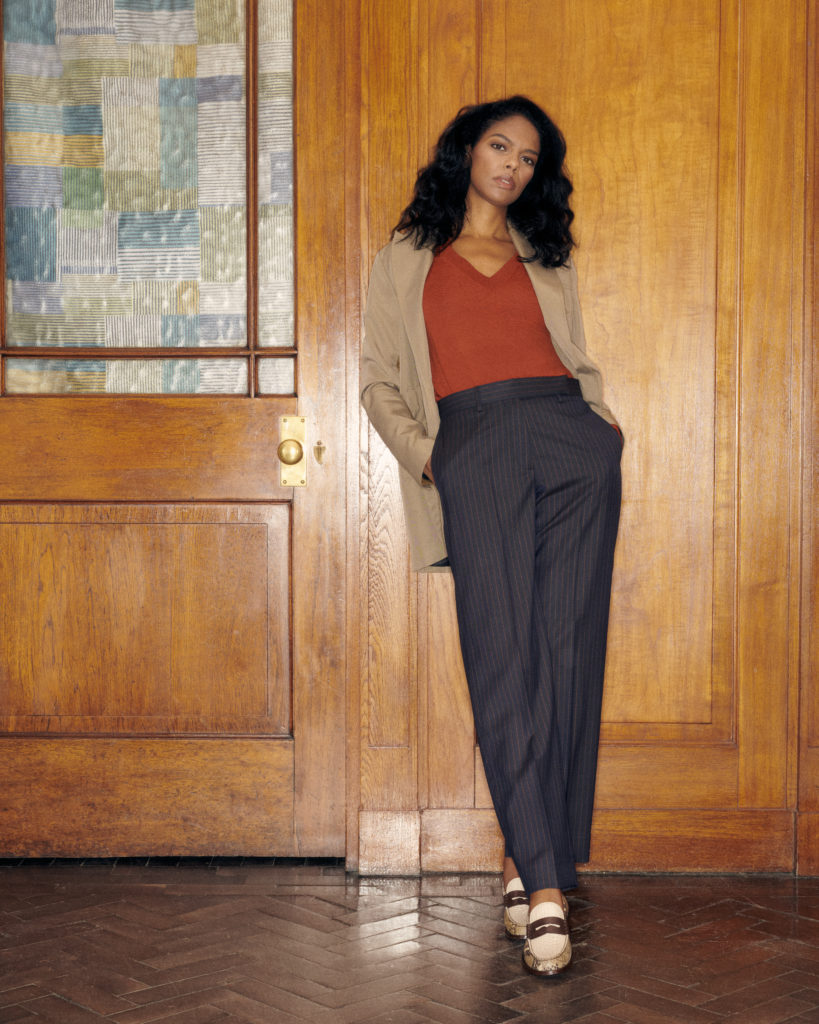 In addition to Paul, Paul Smith Modern Working Wardrobe SS22 features:
• Jo Ellison, Editor of Financial Times’ How To Spend It magazine and Deputy Editor of FT Weekend.
• Laurie Kynaston, a British actor and star of the Almeida Theatre’s recent production of Spring Awakening.
• Endo Kazutoshi, a third-generation sushi master and the head chef at Michelin-starred restaurant
Endo at the Rotunda.
• Benji Walters, an up-and-coming film and TV screenwriter and former contributor to Wonderland and
Man About Town.
• Noëlla Coursaris Musunka, philanthropist, model, mother and founder and CEO of Malaika, a non-profit
organisation that educates and empowers girls in the Democratic Republic of the Congo.
• Chef Jeremy Chan and Ire Hassan-Odukale, co-founders of Michelin-starred West African fusion
restaurant Ikoyi.