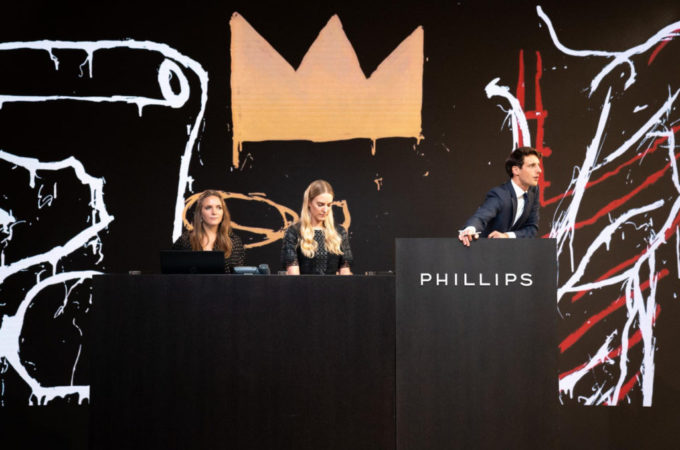 Kate Bryan, Head of 20th Century & Contemporary Art Evening Sale, said, “We are pleased with tonight’s result
of £26.3 million, exceeding last year’s total and selling 99% by value and 95% by lot. Stepping away from traditions, our purpose-built saleroom in London brought us ever-closer to our growing community of collectors, with 35 countries participating and notably strong online bidding activity from across Asia. We took great pride in offering works of exceptional provenance, including Georg Baselitz’s Das letzte Selbstbildnis I from the Collection of Marcel Brient, which achieved the third highest price for the artist at auction. Choosing the right artists is key and we saw the sale open with a great depth of bidding for the front run of highly sought-after names, resulting in world auction records for Emily Mae Smith and Portia Zvavahera. Titus Kaphar’s Alternate Endings sold to an online bidder in Japan for eight times the estimate. Further strong prices were achieved for Salman Toor, who we brought to the secondary market for the first time this season, and Otis Kwame Kye Quaicoe, following the artist’s auction debut at Phillips in July. The result gives out a message of strength to the market and we look forward to the Hong Kong auctions next month and our New York Evening Sale on 7 December.” 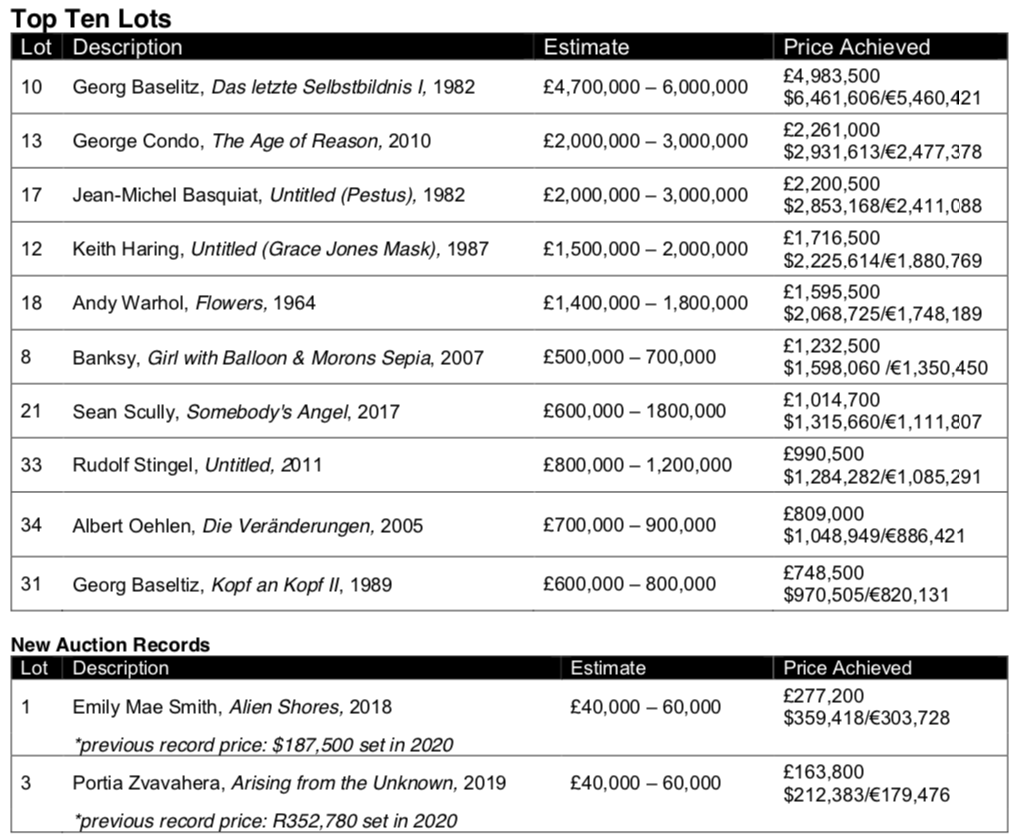 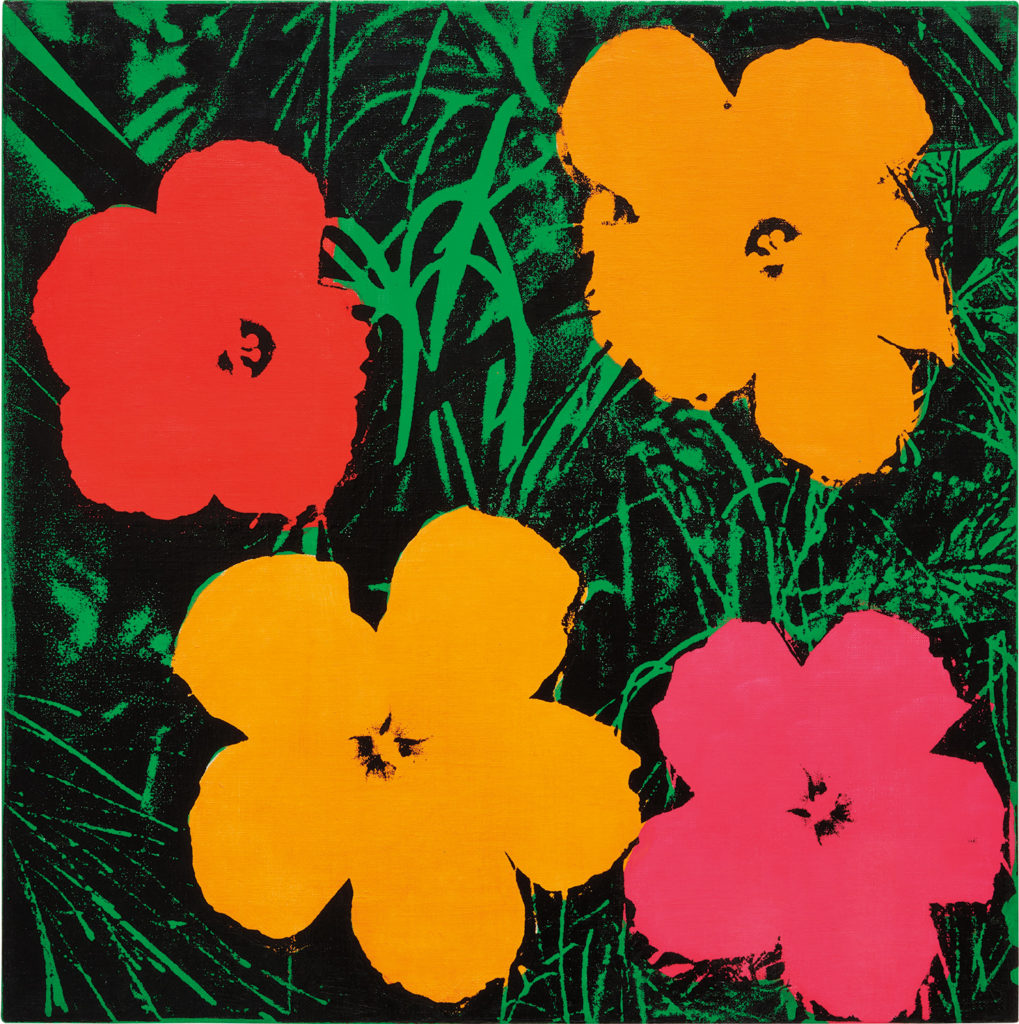 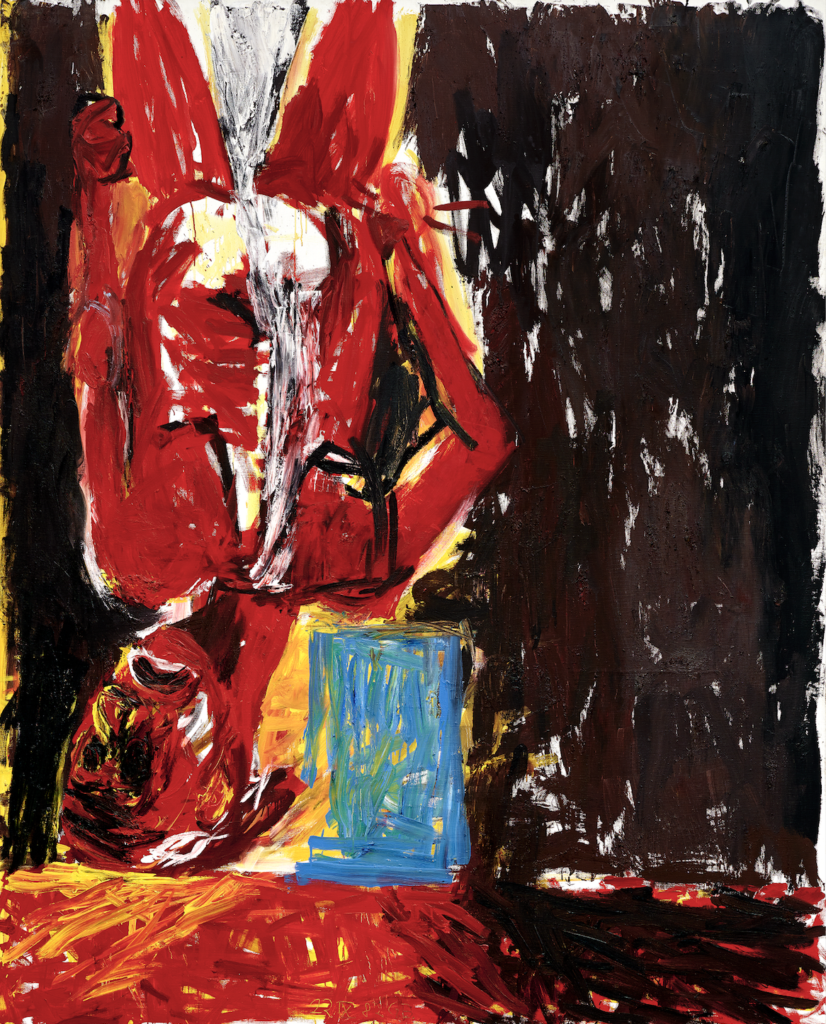 Georg Baselitz, Das letzte Selbstbildnis I (The Last Self-Portrait I) 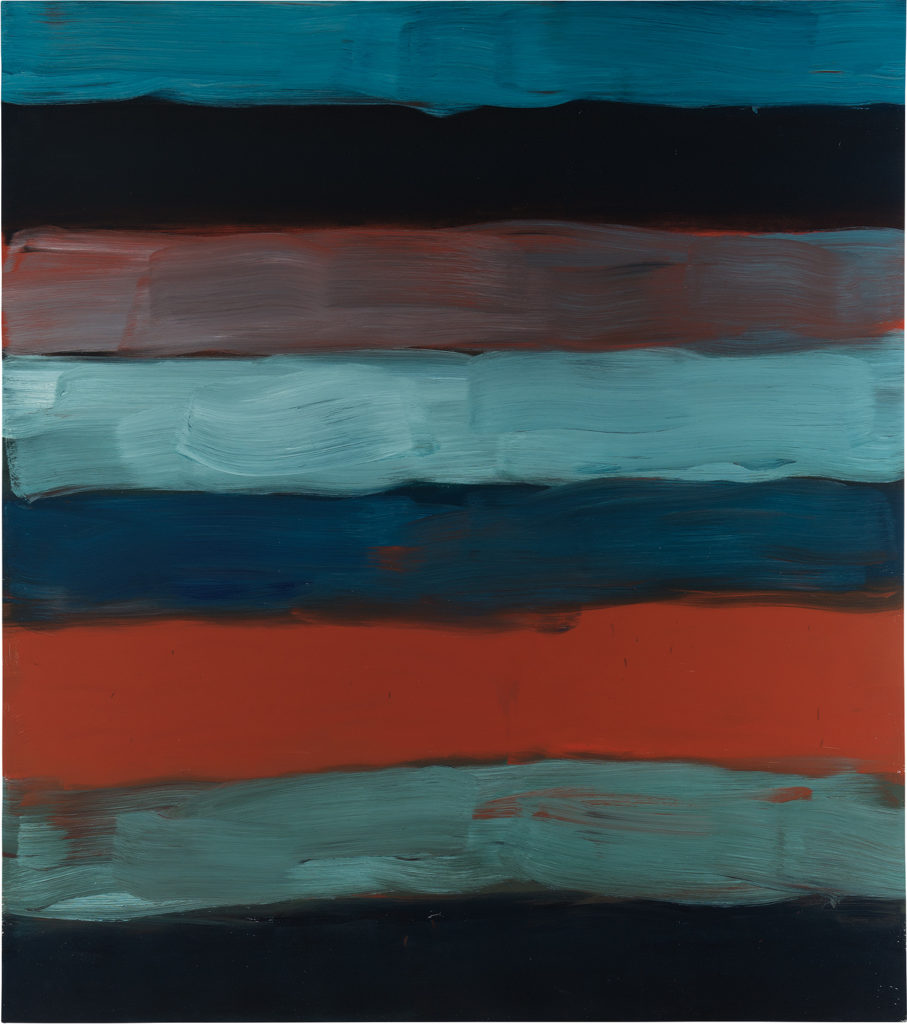 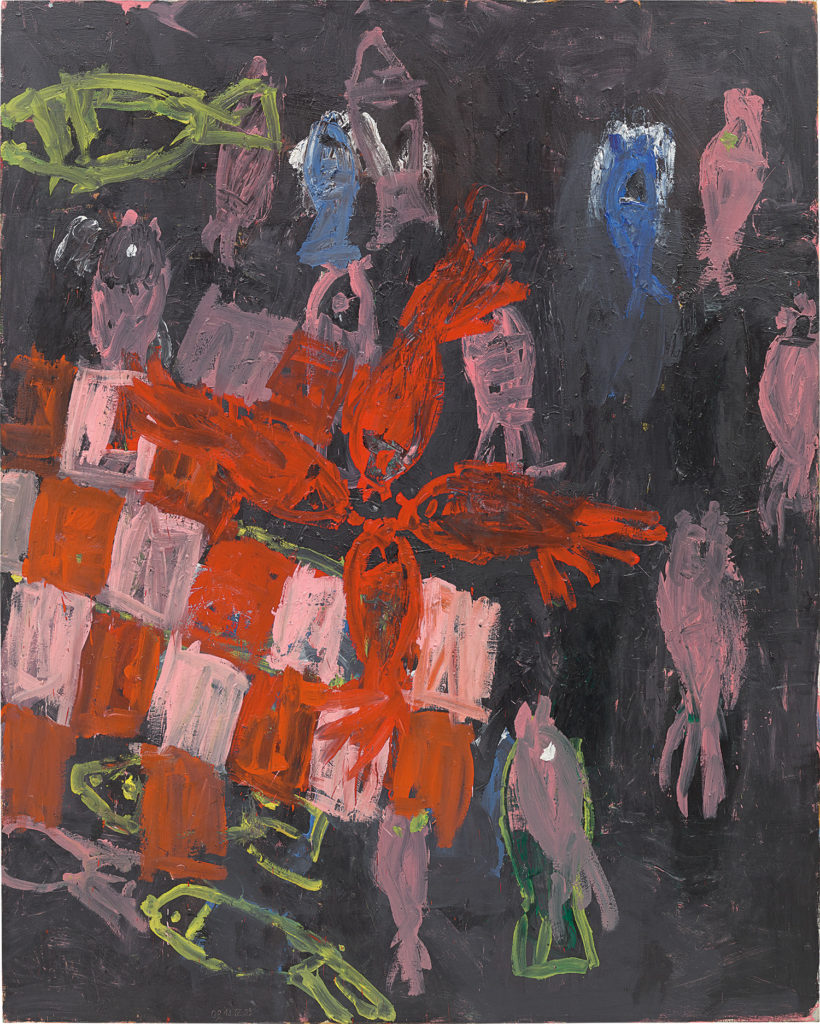 Georg-Baseltiz, Kopf an Kopf I 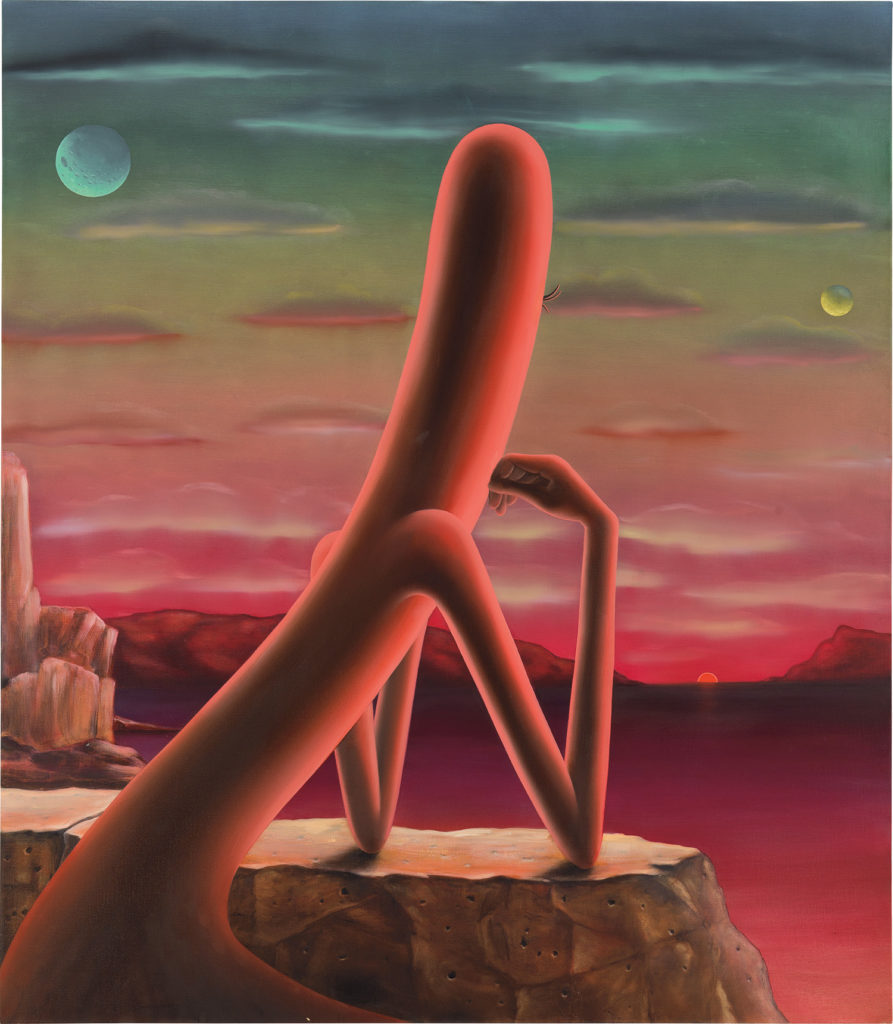 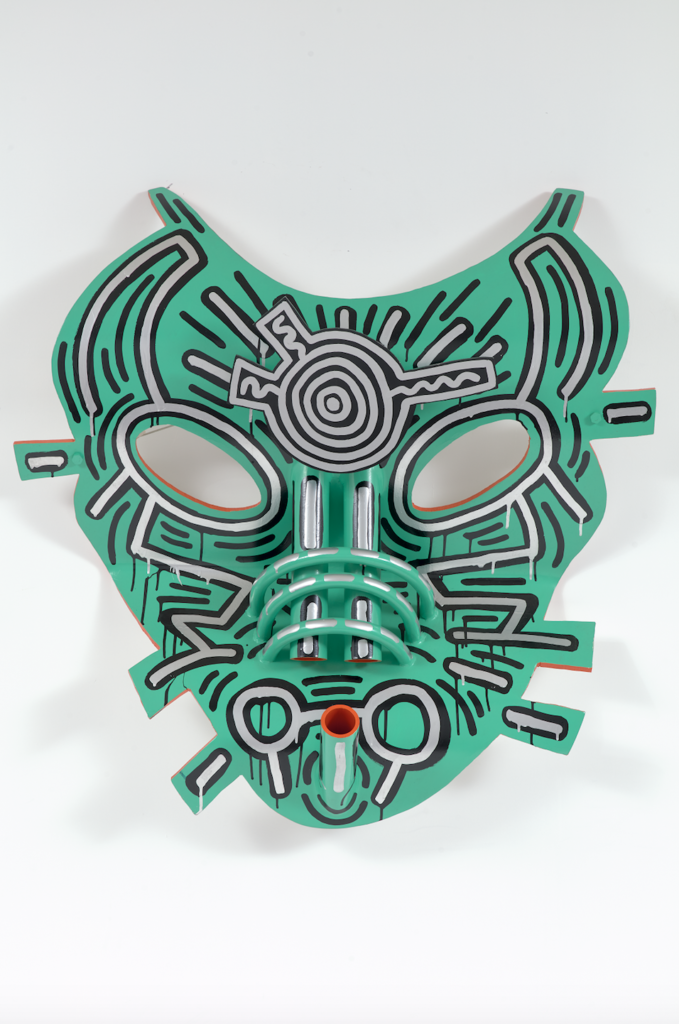 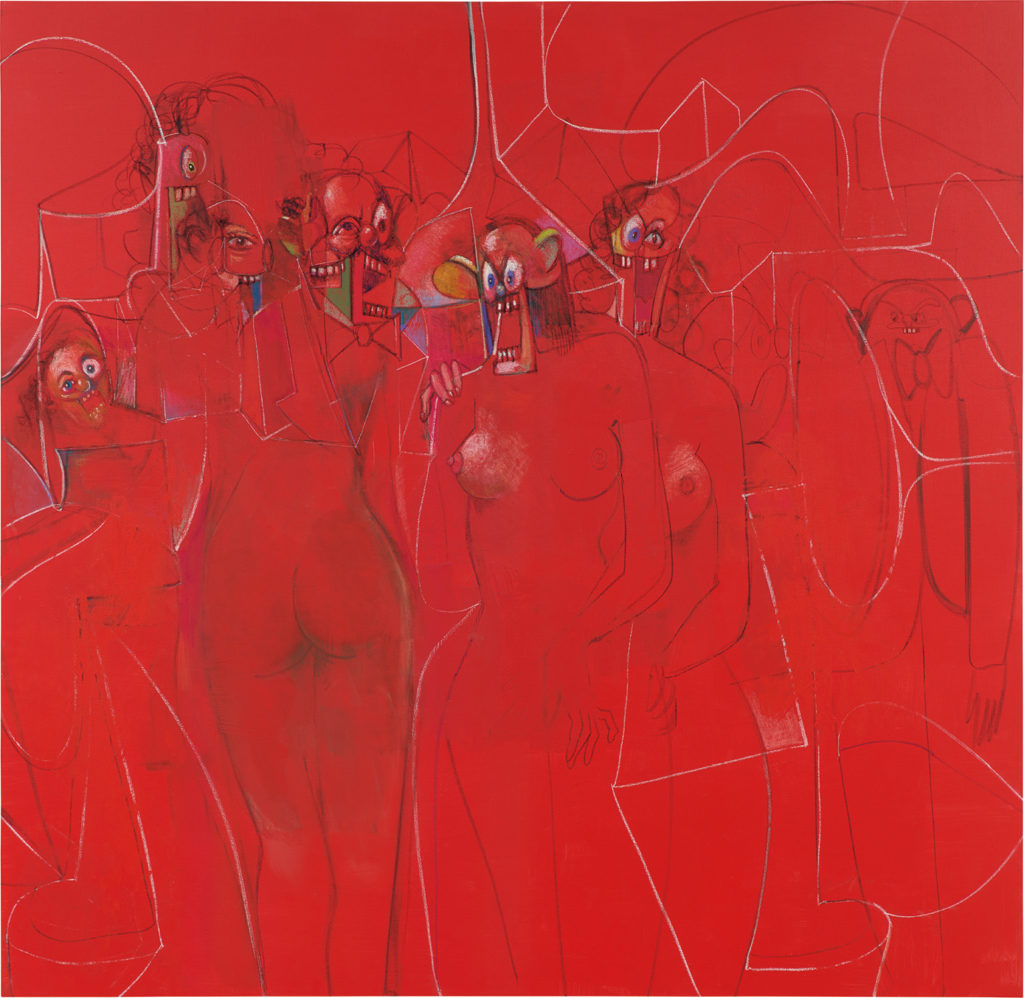 George Condo, The Age of Reason 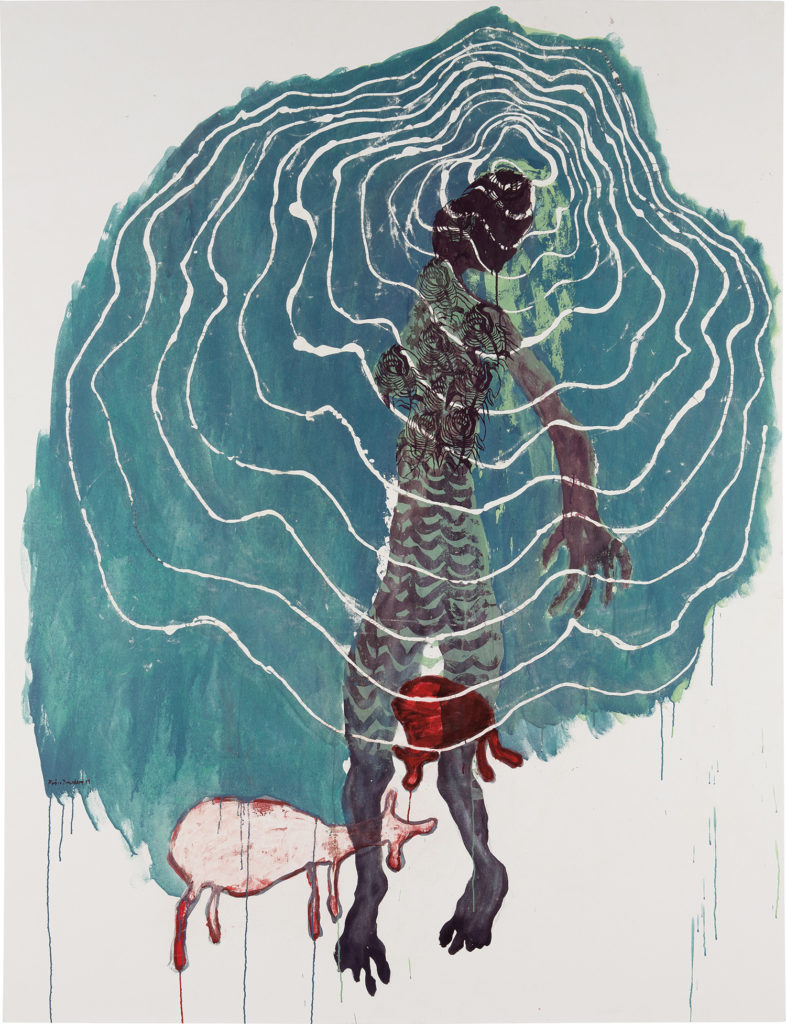 Portia Zvavahera, Arising from the Unknown 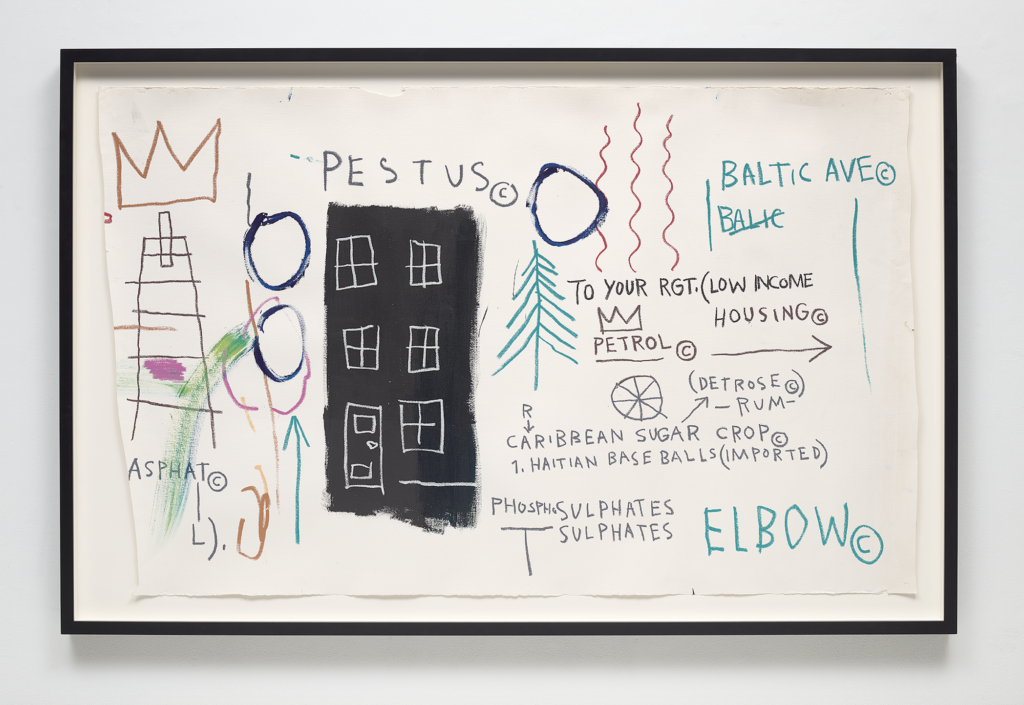 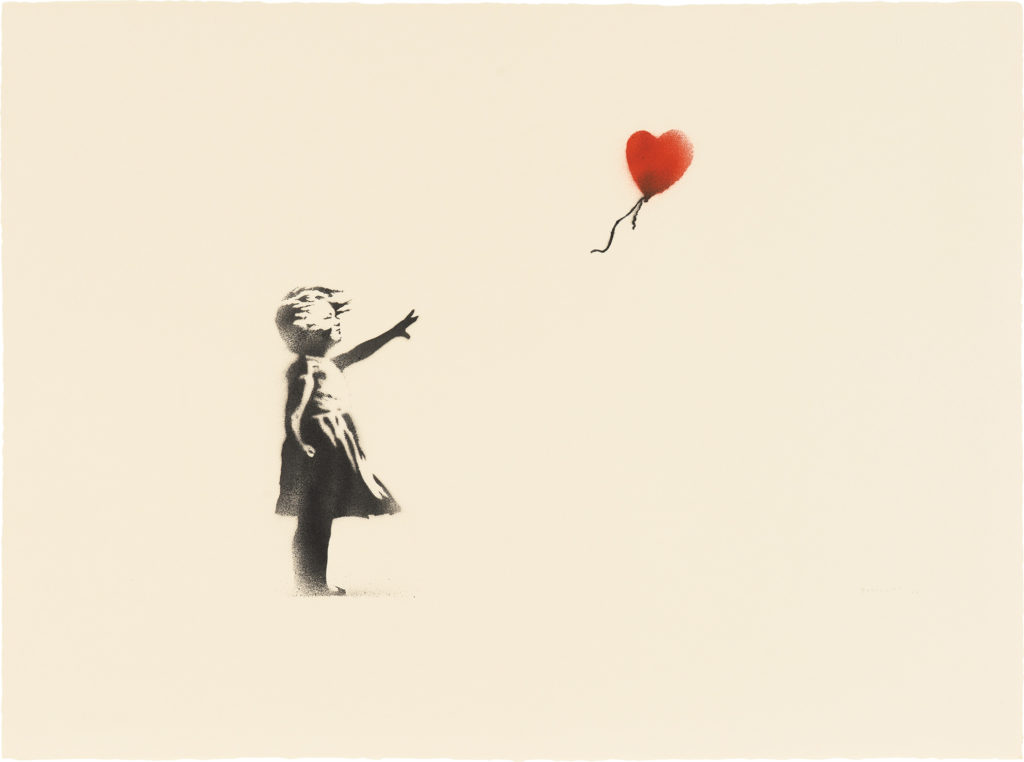 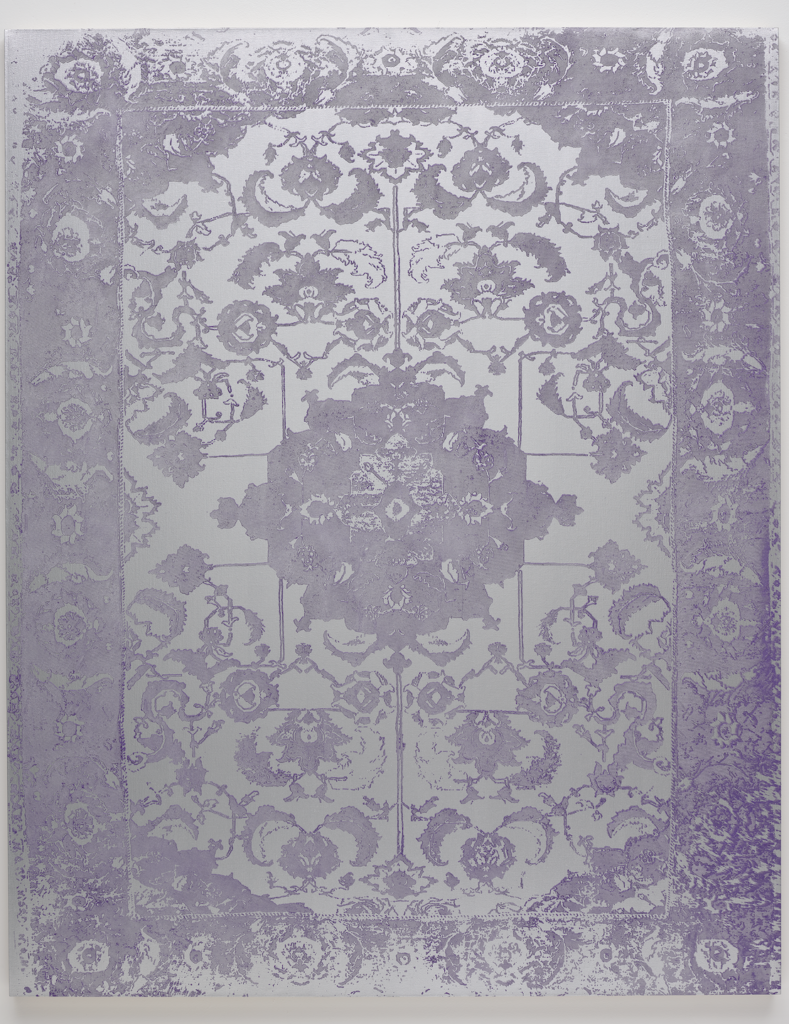